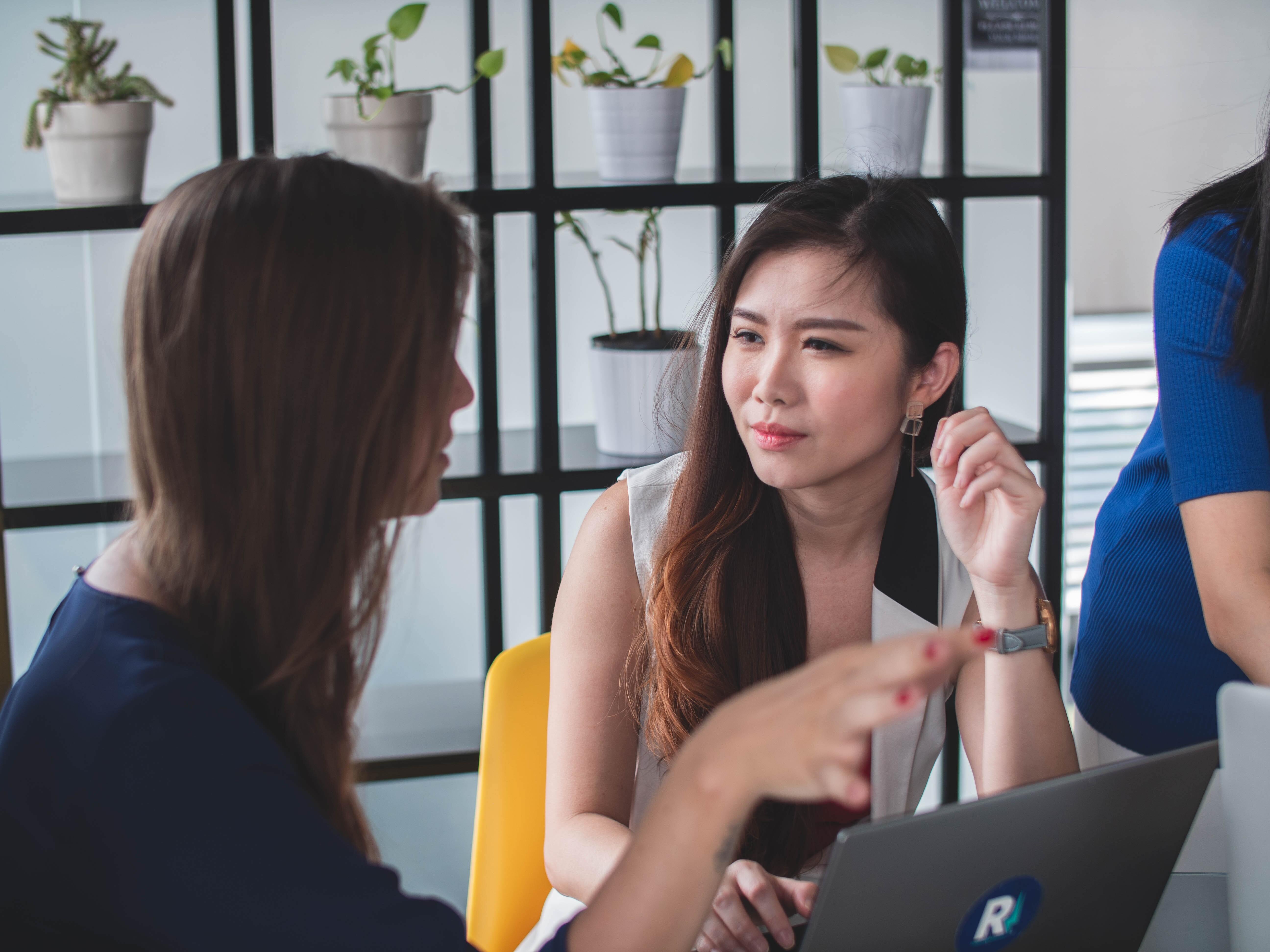 One of the most common challenges leaders face is how to have the ‘difficult’ conversation. When I’m coaching a leader who is avoiding such a conversation, I ask them, “What’s stopping you from having it?”.

More often than not these leaders tell me, “I really don’t like confrontation” or “I don’t want to damage the relationship.” The latter being particularly common with leaders who have been promoted from within the team they now lead. The irony is by aiming to avoid difficult conversations, leaders end up having to have more.

By seeking to avoid confrontation at that moment, leaders end up with more confrontation down the track, and in a bid to preserve the relationship today, it’s likely to suffer tomorrow, when direct reports ask, “Why didn’t you just tell me sooner?”. If the ‘difficult’ conversation is a challenge for you, consider these five ideas to better manage situations in the future.

Stop assuming your team know what’s expected of them

Most issues that lead to ‘difficult’ conversations stem from one or more people not acting in a way that is in line with the leader’s expectations, of those of the team or the organisation, and herein lies the issue.

Teams often spend time in the early stages of a new project, or working relationship to establish, workflows, milestones and OKRs (Objectives and Key Results), but rarely do they spend enough time establishing and agreeing on the norms around how the work will be done. For example, we assume people know what it means to be professional, punctual or collaborative, but it’s apparent that these words mean very different things to different people. Teams need to spend time to clarify and agree on exactly what we expect from everyone and the manner in which we expect it. Writing down these norms and having team members sign off on them might sound excessive, but it sets you off on the right foot. Now you can hold people accountable for the things they agreed they would do, and the manner in which they said they agreed to do it. But what happens if people don’t do what they agreed to do?

By calling them ‘difficult’ conversations we are doing what psychologists refer to as priming. If we tell ourselves or our spouse, we need to have a difficult conversation with a colleague, we are priming ourselves for difficulty. You might also think of it as a self-fulfilling prophecy. The leaders I work with are coached to drop the word ‘difficult’ from their lexicon when it comes to these types of conversations. Instead, we talk of the need for a valuable conversation, or useful conversation or (brace yourself) just a conversation.

The very first time you notice someone isn’t doing what the team agreed to do in the manner they agreed to do it, say this, “Hey, I noticed you [insert the behaviour]. Is everything ok?”

Instead of ignoring the issue or hoping your colleague will correct themselves (which they won’t), picking up the issue as soon as possible, more often than not we prevent it from becoming a bigger issue down the track. In many cases, this simple intervention – which is neither confrontational nor damaging to a relationship – will help realign your colleague to the team’s agreed norms.

However, sometimes this won’t be enough, and you will need to have a more formal conversation. If this is the case, I urge you to approach this differently than perhaps you have in the past.

The leaders I work with are coached to adopt a mindset of curiosity. I encourage them to be mindful when they ask, “Seriously, why can’t they do their job?” Asking this question with genuine curiosity leads to a far more useful outcome, than shouting it rhetorically.

Leaders must also resist the urge to ‘win’ the conversation. If you win, they lose. And no one improves by feeling like a loser.

Try to not script the whole conversation

Scripts are only useful if both parties have read them and I’m guessing your colleague hasn’t learnt their lines! That said, it’s useful to craft a specific opening in order to get into the conversation.

Locate when the most recent issue was:
“Last week in our team meeting…”

State the issue:
“By not having your presentation ready…”

State how it made you feel and a concern you have. Avoid speaking on behalf of others:
“I felt let down, and a bit disrespected, to be honest. We spent time at the beginning of the project about what we expected, and you agreed to turn up to our meetings fully prepared. I’m getting worried about how this might end up impacting the team.”

Ask a question you don’t know the answer to:
“So, I’m curious, what’s your take on that?”

Then by using a coaching approach you can guide your colleague to re-commit to what the team agreed to.

Supplementary readings for you:

Regardless of where you’re at with a team or project, if you feel the need to reset in order to establish some norms, a great line you could use is, “So I’ve just read an interesting article and it’s got me thinking that we might not all be on the same page about things. Could we spend a little time talking about this?”

These steps will lead you to have less difficult conversations, both in number and in feel.

Catch this video before you go and discover how higher employee engagement through processes, rituals and technology increases productivity and performance. With a good employee engagement programme/structure in place in your organisation, that difficult conversation might not be difficult anymore!

You will be glad you found this service here. Happily (or Budaya for those from Indonesia) is an amazing engagement app built for organisation to drive engagement amongst employees. It has amazing analytics and also provides activities for employees to be fully immersed in the organisation's culture and values. To find out more, click here or email info@leaderonomics.com 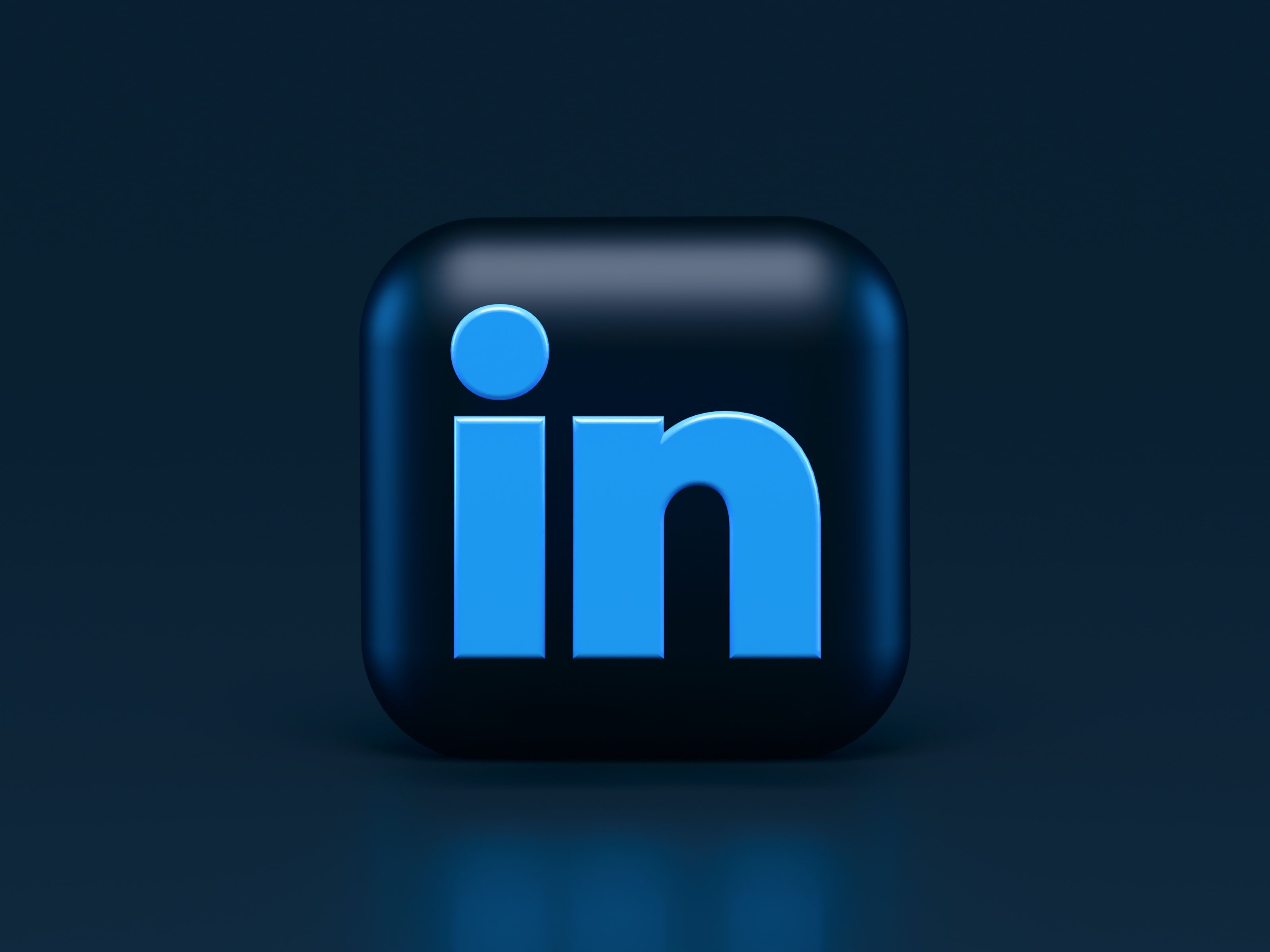 How Making New Friends on LinkedIn Can Boost Creativity

Dan Haesler
Dan Haesler, author of The Act of Leadership (Wiley, $29.95), is a high-performance coach whose clients include elite athletes and Olympians, as well as corporate and educational leaders. As a sought-after speaker, he regularly presents alongside industry leaders, Olympians, the occasional Oscar winner and even His Holiness the Dalai Lama on topics of leadership, mindset, motivation and peak performance. Find out more at www.danhaesler.com