Skill Will Only Get You So Far – Hard Work Matters Too 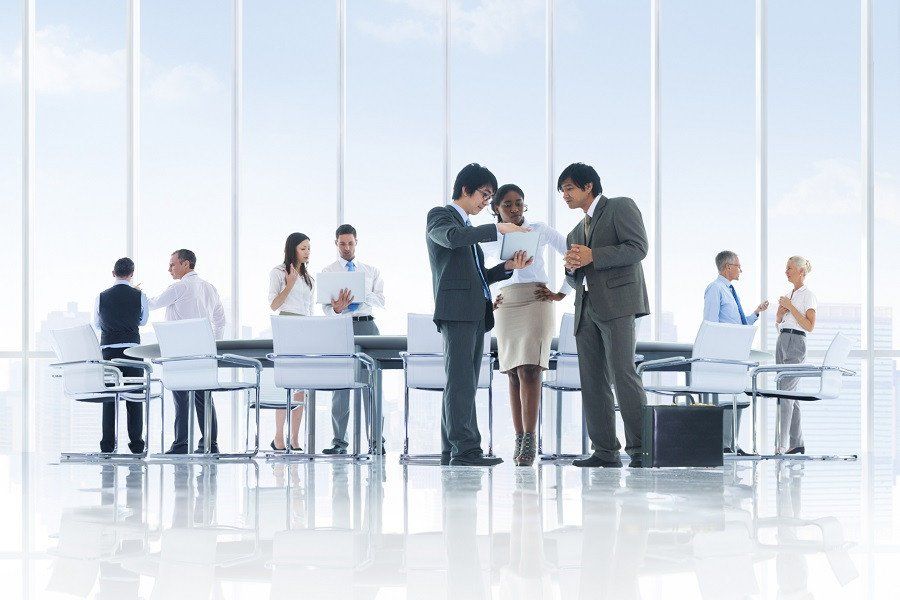 In leadership we often hear about make-or-break crucible moments that define a leader’s character and their ability to persevere.

More often than not, such moments carry a weight of adversity that puts a person’s resolve to the test. When it comes to the crunch, do they fold under the pressure of a difficult setback? Or, do they use it as an opportunity to learn valuable lessons?

Having been at the helm of Segamat Panel Boards (SPB) since 2003, Peter Fitch has seen one of the country’s leading timber firms grow in strength and embrace innovations as the demands of the industry evolve.

Although SPB’s core business lies in producing high quality thin panel medium-density fibreboard (MDF), the company has invested in the latest technology to cater to customers’ growing needs with a wide range of products.

Check out: Staying Relevant in Business

In an interview with Leaderonomics, Fitch – who has over 20 years’ experience in the wood-based panel business – shared his thoughts on what it means to be a leader, and the values that effective leaders have in common.

The SPB managing director also talked about his stand-out crucible moments, which interestingly, came during his formative years in school and college.

Fitch revealed that as a young student, he wasn’t the most studious among his peers, relying instead on his natural flair for passing exams early on.

Speaking about his O-Levels (equivalent to GCEs), Fitch said, “I cruised through them without having to do too much revision. Coming to my A-Levels, I actually got accepted into very good medical colleges and universities, and I didn’t have to get very high grades either – just a couple of Bs and Cs or whatever it was to get in.

“I didn’t work for my A-Levels. Even though I did four, I didn’t work for them, and as a result, I didn’t get my grades. That was a crucible moment. It was the moment I realised that if you want to achieve something in life, you can’t just depend on a natural ability – you also have to work at it.”

Wise words, indeed. In the end, Fitch went through the British education ‘clearing’ system and was invited to study engineering at Reading University. Even though he describes that time as “devastating”, Fitch had realised the value of hard work and perseverance through the experience.

What must have been a turbulent time for the young Fitch turned out to be a blessing in disguise. Not only did he gain important insights in his formative years, but he would go on to build an impressive award-winning career in Malaysia’s timber industry.

Fitch on the SPB premises in Segamat, a district in Peninsular Malaysia’s southern state of Johor. The rubber logs in the background are used in most of SPB’s products.

It begins with a vision

Starting his career as a project director for China-based Hubei Timber Group in 2001, Fitch has worked for global companies such as Unilever, HJ Heinz, and the London International Group.

Honing his leadership skills over two decades of learning the ins and outs of his trade, Fitch believes that the first quality of great leadership is the ability to shape a clear vision.

He said, “I think all the great leaders in the world have a vision. They also have to communicate values which can be shared by their people.

“Leaders have to give hope that their vision and those shared values can be executed to make improvements within their company, their country, and the lives of people as a whole. To me, that’s one of the things you must have to be a truly great leader.”

Leadership is for everyone

When asked whether anyone can be a leader, Fitch said that everyone already is one – it’s just a matter of what form that leadership takes. Whether it’s leading a country or taking care of things in the home, people across all levels shape some kind of vision and encourage others to embrace common values.

According to Fitch, “Everybody is capable of leadership qualities, but it’s to what degree, and what the objective being set is.

It’s a refreshing reminder that leadership is something that goes on around us all the time, and of course, there are certain times where we all fit into that role of being the leader. At Leaderonomics, there is a strong belief that effective leadership skills can be taught, developed, and utilised by people young and old, from all walks of life.

In order to meet new challenges head-on, Fitch believes leaders should also be agile and enjoy the process of lifelong learning, and that if we can learn something new every day, it’s a day well-spent.

As a respected leader within and beyond the boundaries of Malaysia’s timber industry, Fitch has some valuable insights to share for young people starting out on their own leadership journey.

He said, “You’ve really got to persevere and work hard – there’s no substitute at the end of the day. If you have natural skill, good. That’s a plus point – you’re already ahead of the rest of the people.

“But you cannot stay ahead purely on skill, you’ve got to work at it as well: practise, work, and try your best.

“You’ve also got to be open to change and improvement, to always think that there’s a better way to do something. Always strive for improvement.” 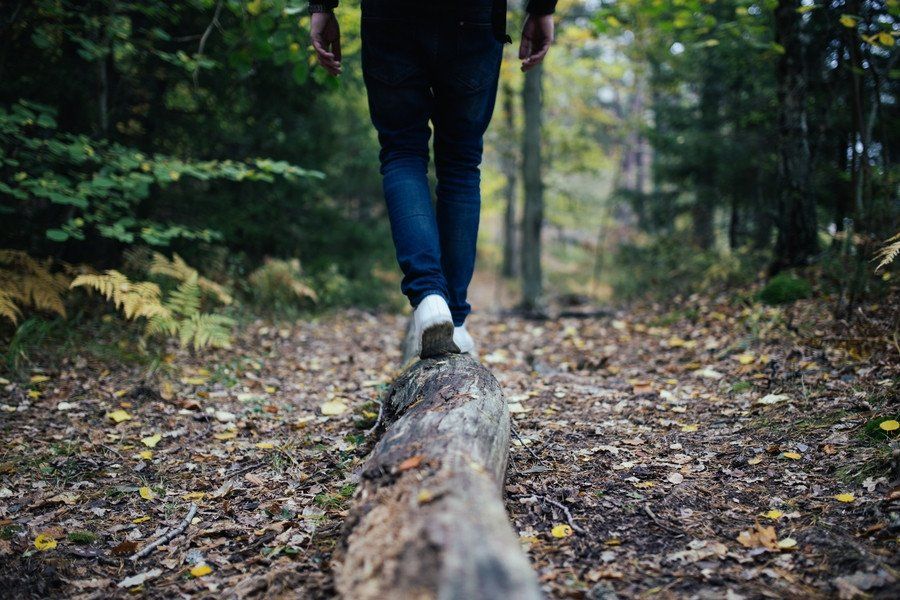