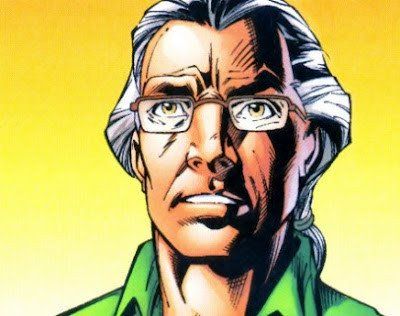 The Amazing Spider-Man was great. It was just as how I’d expected it to be; well-cast, well-developed in characters, well-written and well-directed. I must say, however, it still would have been yet just another superhero summer blockbuster experience if it wasn’t because one thing I had not expected to live vicariously through the story that is just as significant as heroism; fatherhood.

Fatherhood, to me, has always been more than just the idea of a male figure who puts a roof over our head, sends us to school and teaches us how to ride the bike. Just as importantly, Fatherhood is the idea of a person who teaches us the values of life, shows us what it means to be human, and sends us to the path of not just greatness but also goodness.

In The Amazing Spider-Man, these ideals cannot be better represented than by Ben Parker. A man who, despite not classifying as a ‘father’ by lawful definition, gives the term ‘Fatherhood’ its true meaning. And it is because of these lessons that his character demonstrates:

1. Sometimes, in order to teach a child a value, a father needs to be able to see past the damage the child may have caused to point them out to the dignity they may have cost. Being a father means knowing when a child’s act of destroying a basketball hoop backboard is less concerning than their act of humiliating another person for the purpose of revenge and making themselves feel better.

2. We can’t always hide the truth from a child; but we can always be there for them when they discover it, and be open and honest enough in helping them to process it. Being a father means being able to recognize when anymore secret is not going to help a child in moving his life forward, and being aware of their need to understand their life and giving them space to achieve it.

3. In raising a child, while there will inevitably be moments of having to point out right and wrong, there need to also be moments of nothing more than acknowledging their feelings and emotions. Being a father means being able to assert an understanding of the wrong-doing in neglecting commitment and responsibility, without forgetting to maintain respect for the child’s pain over the difficulty they experience over having someone they hold dear absent from most of their life.

4. At the end of the day, fatherhood is a call to love above all else. Being a father means sacrificing his wants for his child’s needs, putting their safety before his, and giving the little they have in the world to make sure their life is fulfilled. Even when he had not signed up for it to begin with.

Ben Parker is a hero the day he took Peter into his modest household and took on the responsibility of raising him. Ben Parker is a Father the days he plants seeds of heroism in Peter through his noble values; the days his love, commitment and sacrifice give the great Spider-Man his goodness.

Today may not be the official Father’s Day of the year. But just as (according to Alice In Wonderland’s Mad Hatter) we celebrate our Un-Birthday everyday as a reason to gather and cheer, there is no reason for us not to celebrate Un-Father’s Day any day of the year to honour the significance of the Father figures and their role in our everyday lives.

So to all the Fathers out there who are Fathers by their heroic love, commitment and sacrifice: Happy Un-Father’s Day, Everyday! =) 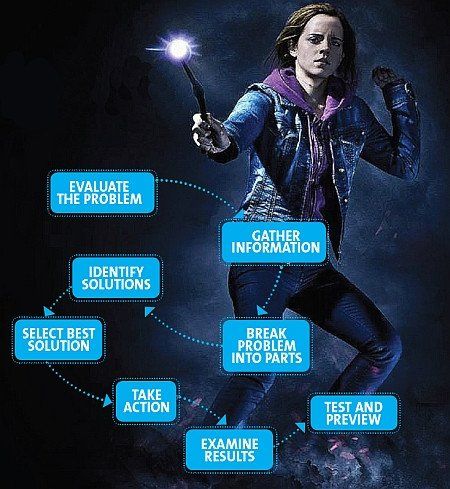 Do We Need Magical Traits Or A Paradigm Shift To Become Effective Problem Solvers?