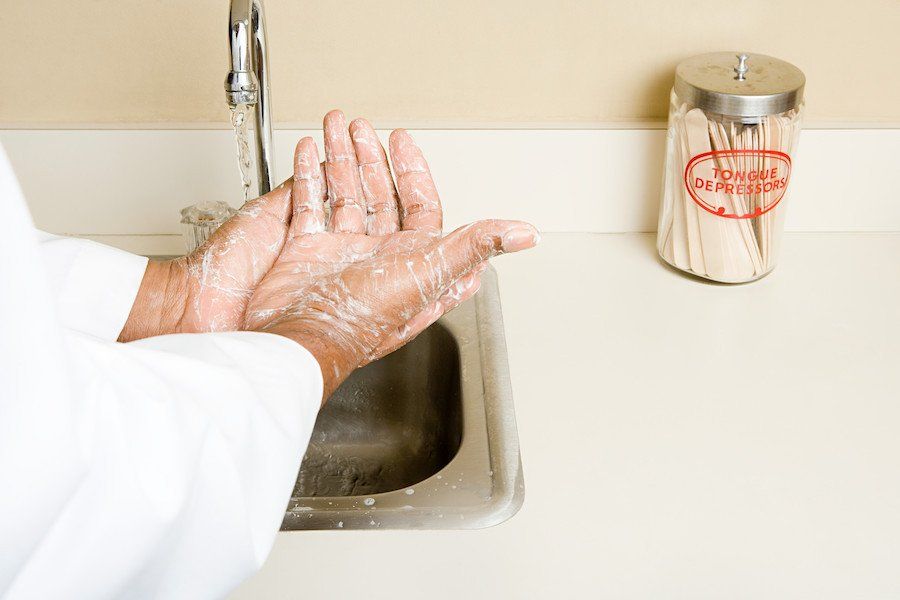 Few people will know the name Ignaz Semmelweis – a 19th Century Hungarian doctor whose discoveries about hand hygiene could have saved many more lives than they did. If only people had listened.

By the mid-century, outdated beliefs were dying out such as the idea that demons or dirty air caused imbalances that affected people’s health. Medical professionals turned, instead, to scientific training and analyses to help improve quality of life and well-being.

The young Ignaz started work in 1846 in the maternity clinic at the General Hospital in Vienna. He was keen to figure out why so many women were dying from what was known as ‘childbed fever’. Also known as puerperal fever, it is caused by uterine infection following childbirth.

Semmelweis became frustrated as his initial ideas were ruled out, one after the other. It seemed there was no answer to be found. Arriving back from a holiday, he was informed that a colleague, a pathologist, had died after pricking his finger during an autopsy of a woman who had died from childbed fever.

Read: Are You Afraid Of Being An Original In A World Full Of Conformists?

Soon after, the gruesome reality dawned on the Hungarian doctor: the reason why so many women were dying in the ward staffed by doctors and students was because, unlike the midwives, they performed autopsies, and were also delivering babies in the maternity ward.

Doctors and medical students were unknowingly infecting women in the maternity ward with particles of the bodies they dissected during the autopsies. It occurred to Semmelweis that cleaning these particles from the hands of doctors and students should significantly reduce the rates of childbed fever.

He began to instruct his staff to clean their hands and instruments with a chlorine solution. With no knowledge about germs, he felt that chlorine was the best way of getting rid of any smell brought in from the autopsies. Soon after he implemented the practice, the number of deaths in the maternity ward plummeted.

You might be forgiven for thinking that Ignaz Semmelweis had saved the day. However, although he had tackled the root cause of the fever, there was one thing he couldn’t overcome: human nature.

Doctors were especially turned off by Semmelweis’s revelation, because it made it seem like they were responsible for women’s deaths. And of course, medical professionals don’t make careless mistakes. That a young doctor would have the audacity to suggest otherwise was the height of insolence.

Read also: Do You Play Well With Others?

It didn’t help that Semmelweis lacked diplomacy and tact. Instead of communicating his ideas from a point of collaboration and concern, he verbally tore into anyone who disagreed with him, and went on to make a lot of enemies.

Despite efforts to convince doctors from elsewhere to wash their hands and instruments with chlorine, no-one listened to the brazen medic. Although Ignaz Semmelweis’s ideas saved lives, many more likely died thanks to a combination of the self-importance of intelligent people and his grating communication style.

Even today, it’s estimated that hundreds of thousands of hospital patients get infections every year, which could be avoided if medical professionals, patients, and the general public took hand hygiene more seriously.

According to the World Health Organization, hands are the main sources of germ transmission, and the Centers for Disease Control and Prevention lists the following reasons why good hand hygiene helps prevent infections: 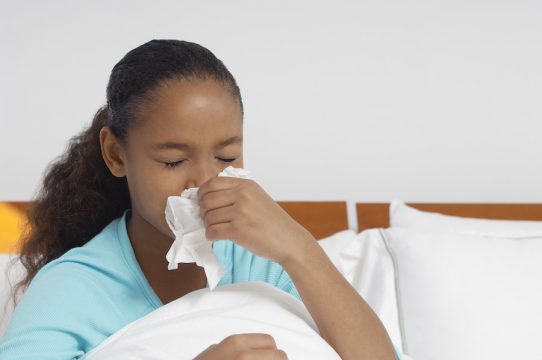 As the story of Ignaz Semmelweis shows, we all have a responsibility to take care of our personal hygiene, or risk infecting loved ones and others with viruses and infections. At this time, with people worried about COVID-19, it’s crucial that we take care to wash our hands regularly, and to use tissues when coughing or sneezing.

It’s also vital that we are mindful of our own responsibilities toward our fellow humans, home and abroad. As part of our nature, we tend to think that problems are ‘other people’s problems’, and we often overestimate how responsible we are. Whether it’s driving, working in the office, or washing our hands, most of us believe that we’re more conscientious than others, which actually reduces conscientious behaviours as we believe what we’re doing is always right.

As those 19th Century doctors showed, when presented with the fact that we’re not behaving correctly, even well-educated people can be mindless and dismissive in their response. We all have a part to play in each other’s safety, and that begins by taking good care of our health.

Read this: How To Be Assertive, Without Being Pushy

Even if we wash our hands 10 times in a day for the recommended 20 seconds each, it takes just 3 minutes and 30 seconds in total. After using the toilet, before we eat, after coughing or sneezing, or when our hands look dirty… these are all times when we should adopt good hand hygiene to help make sure we stay free from infection; and, in doing so, we set a good example for others to follow. 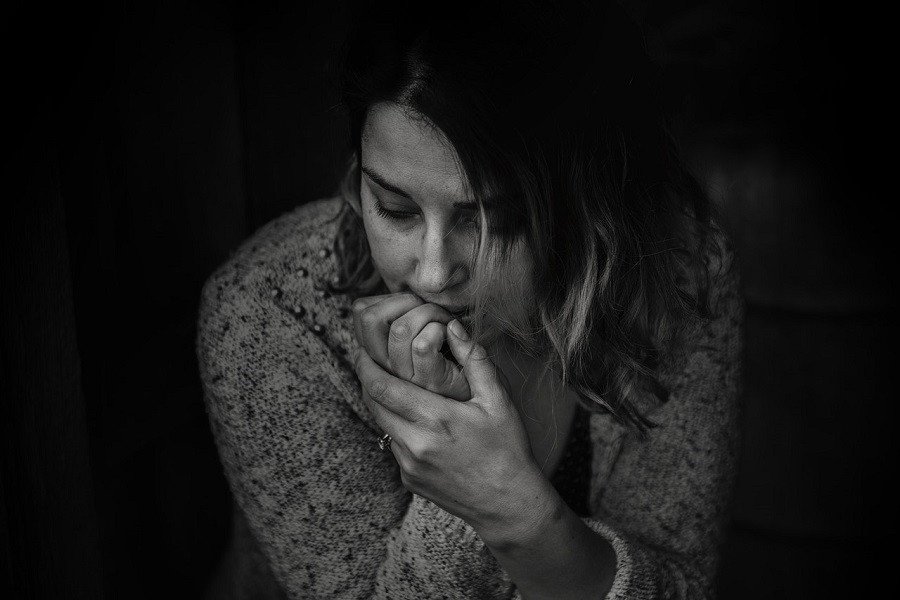 Overcoming the Fear of Uncertainty in Times of Stress