Grit: The One Key To Greatness 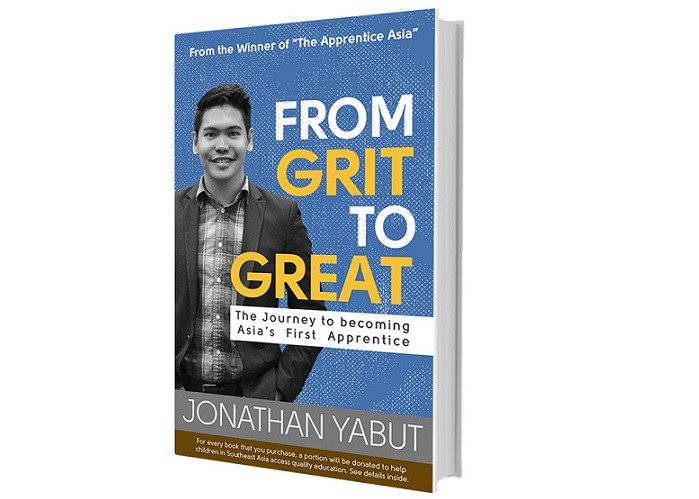 Don’t think your dreams are over

A quick look at the words on the cover page of Jonathan Yabut’s book caused my enthusiasm to surge. The words were – Winner, Grit and Great.

“To every dreamer out there, know that you can never be too small to dream big,” was the line that struck me as I flipped through the book entitled From Grit to Great, forcing me to grab a seat and settle down to read the book.

We all want to be great, but are we prepared to practise grit? Probably not. The book simply demonstrates how the latter leads to the former.

Throughout the book, Yabut explains in simple language the journey of his life which has led to his success today.

Never too small to dream big

Yabut speaks of his journey from humble beginnings. Despite facing financial constraints, his parents hoped to put him in a private school. Yabut realised his parents’ dream at a young age by securing financial assistance due to his excellent grades.

However, pressure continued to mount as he needed to maintain his good results and be ranked among the top students annually to retain the 100% scholarship.

It was then that Yabut was diagnosed with a cyst on his chest, which frightened him to such an extent that he started preparing for his worst.

Thankfully the cyst was benign. But since then, carpe diem has become his philosophy of life. He decided to stay true to himself, conquering every dream in mind.

The journey to becoming Asia’s apprentice

Preparation is the key to everything and Yabut stresses that anything that succeeds without it, is simply called luck.

“Rome wasn’t built overnight and so are the rest of the challenges you will face in life,” was one of the lines in the book that jolted me to start preparing myself to face more challenges on the road to success.

Yabut explains the endless preparation that was involved in winning The Apprentice Asia. It all started from the time of application and the flow of truth as he explained it – preparation breeds familiarity, familiarity breeds confidence, and confidence breeds success.

Then comes the commonly heard phrase – work smart, not just hard. Corporate folks and students would not deny that they are guilty of the “working hard” when the expected output totally differs.

Yabut also brings up a few simple life experiences as lessons that may speed up our tasks as compared to “old school” techniques, thus allowing us to spend more time with family, friends and ourselves.

I remember following The Apprentice Asia on AXN very closely, yet I failed to see the bigger picture represented there.

The reality show was a marathon, not a sprint. As mentioned in the book – never miss the forest for the trees – so take a step back when needed and reassess the strategy.

From grit to great

Would you believe it that the winner of The Apprentice Asia was on the verge of quitting the show? What would have happened if he had quit?

He would have had no chance of winning. Instead of throwing in the towel, Yabut persisted and he practised grit. He pushed himself out of his comfort zone and fought through the battle and he won.

We all know that the great leaders of this world did not attain overnight success, but succeeded after many years of hard work, while overcoming challenges and obstacles along their way.

It was indeed an honour that Yabut dedicated a section of his book to share my story. Having survived a horrific road accident and now learning to walk again, the experience itself calls for sheer grit.

The practice of grit has made me defy the odds that was presented before me, when even the doctors deemed that I would never walk again. Being on crutches and still unrelentingly persevering, I still believe I will walk unaided one day.

Yabut reveals some important hidden truths to those who think they are ready to conquer the corporate world after watching the reality show.

He brings up the importance of leadership that develops and builds a credible, strong team. In reality, this is one of the most vital keys in the corporate world for anyone who aspires to make it big out there.

Yabut also stresses the practices and habits that need to be embedded in us. These include tips for stress-free business travel, handling work emails (first world problem as most of us are often overwhelmed by them), and meeting deadlines.

Yabut relates them to the experiences he has had in life. They really leave an impression as we read them because they are very much relatable to what we face daily in the corporate world.

Sipping my last bit of coffee and flipping the final page of the book, I asked myself a question, “Can I be like Yabut?”

I had a simple answer at the back of my head, “Grit to Great.”

Wrapping up, this book is an easy read for just about anyone, ranging from teenagers to corporate leaders out there.

It’s a book where business meets wit to inspire readers to make it big and be successful. Here are two key takeaways for me:

In May 2013, teacher-turned-psychologist Angela Lee Duckworth presented a Ted Talk on The key to success: Grit.

In her own words, grit is:

To check out your Grit Scale, complete the test here.

Dinesh Dorai Raj is inspired by the definition of “grit”. He has been holding on to it and practising it daily in various aspects of his life. He truly believes that everything is possible in this world through limitless grit. He hopes to prove and influence people around the world that grit would lead to great. To connect with him, you can email him at editor@leaderonomics.com. For more Learning From Books articles, click here.

Published in English daily The Star, Malaysia, 9 May 2015 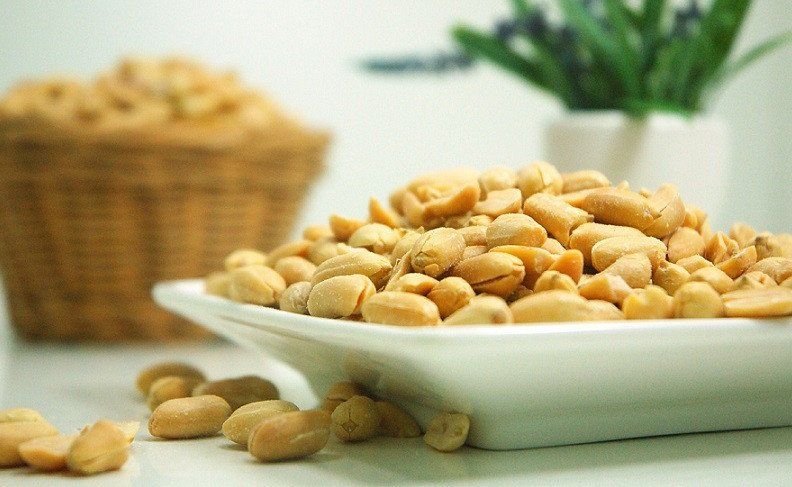 Don’t Lose By A “Peanut”