How My Grandmother Conquered Stereotypes 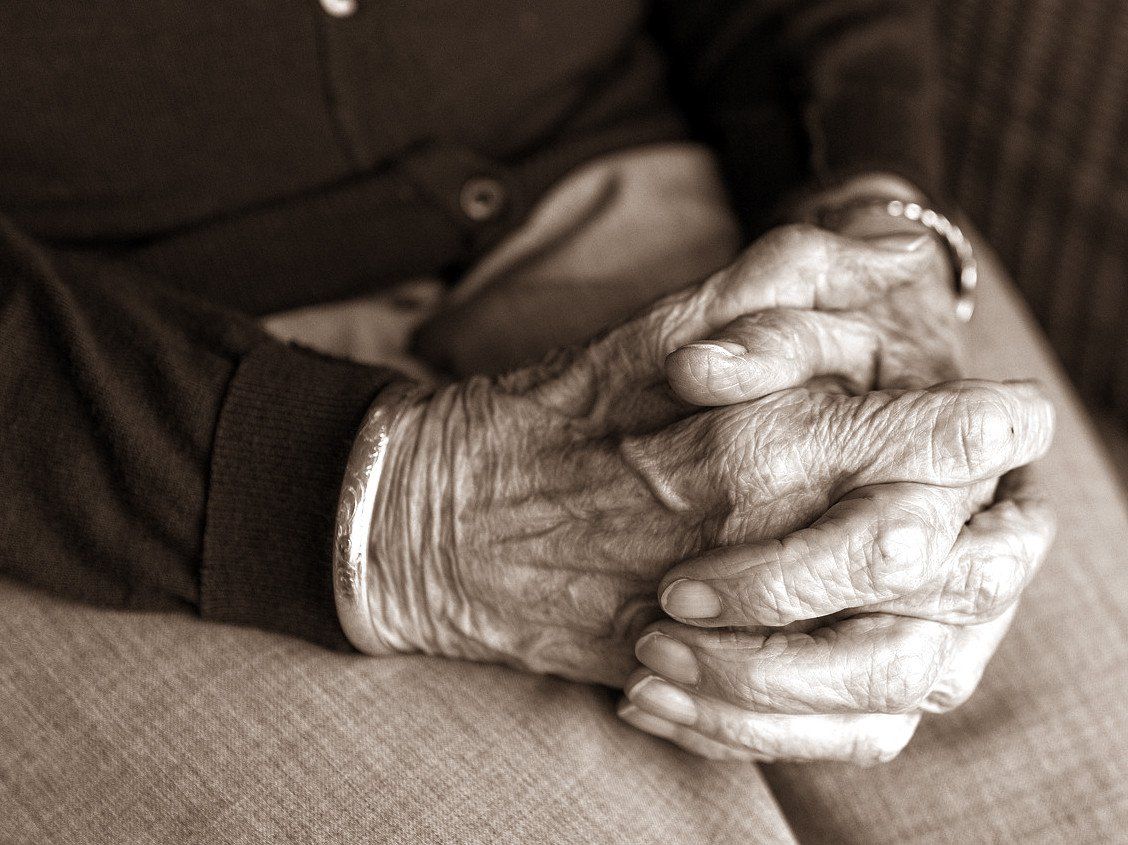 Remember back in Standard 5, when you wrote about someone you admire for a History project? My sister and I wrote about our maternal grandmother…well, it was more of my sister doing all the research while I copied her work two years later!

Plagiarism concerns aside, I have great respect for my late grandmother.

Although illiterate, she managed to start her own business and raise eight children to the extent of sending them abroad to study back in the 60s and 70s. Having her as an inspiration, I can see how all her five daughters have grown to be independent, strong-willed and successful in their respective fields.

My grandmother was born in 1919. As a child, she would follow her mother to the tin mines to earn money as a dulang washer. As a young and strong-willed lady, she started leading a team of ladies in negotiating work contracts, and naturally, she became the go-to person for dulang washers whenever there were new tin mining projects in the area.

As she learned the ropes of the industry, she struck out on her own and started an “amang” factory.

A brief introduction to this old business – “amang” are tin waste deposits which were abundant in the ex-tin mines of Perak.

My grandmother set up a heavy machinery factory that separated heavy materials such as Ilmenite (titanium-iron oxide) used in paint manufacturing and Zircon (zirconium silicate) commonly used in ceramic industries.

The amang factory in Pusing was my “playground” growing up and I spent a lot of time watching her and my mother, who was also working in the factory.

I was never interested in the family business, but writing this article has given me a new level of admiration for the women in my family.

Based on my own observations, here are some key leadership characteristics upheld by my grandmother which I believe led to her success. 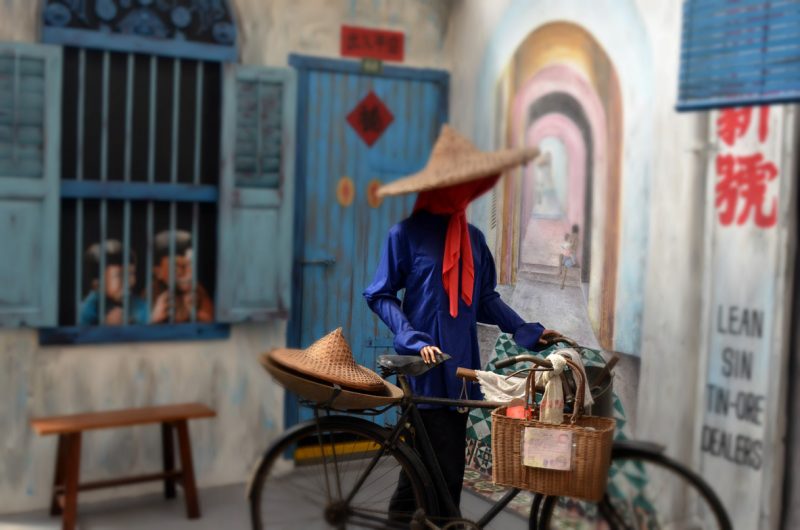 As I was growing up, I saw the same old ladies working in the amang factory and up to today, one of them is still working.

My grandmother had high integrity in her work and with the ability to be a leader of the group of dulang washers earlier in her career, she was trusted by her friends and they remained loyal to her as she brought them the rewards she had promised.

This is a key leadership characteristic if you want your team to succeed. At times as a leader, you are able to see the vision of the company and where the company is headed.

However, it is not the same for your team.

Once you have shown integrity in your work, your team would develop trust in you. They would follow your lead with the belief that their hard work will eventually be fruitful.

My grandmother was known for being upfront when speaking her mind and sometimes, with a certain level of tough talk. This is a requirement being in a rough business that needs heavy negotiation with (mostly) men for tenders and bids.

The same goes for women climbing the corporate ladder in today’s world (minus the tough talk of course!).

A study published in a Harvard Business School Article had shown that from a man’s point of view, women were seen as incapable in contributing during meetings because they were either not loud enough or they were not able to find their way to interrupt the conversations.

Before suffering from a stroke in 1996, my grandmother had the same daily routine of waking up at 5am and being in the factory as early as 7 a.m.
At the age of 11, I walked to Sunday markets with my grandmother and I remember feeling how rough her hands were.

Her hands were evidence of the hard and harsh work she had done throughout her life to get to where she was. To be a respected leader, you will need to show that you can dig into the dirt and solve issues.

Although Apple Inc. was established in 1976, success came when the iMac was introduced in 1998. They achieved bigger success when iPhone was launched in 2007. Steve Jobs is known to have worked closely with his team and he worked hard because innovation doesn’t come overnight. 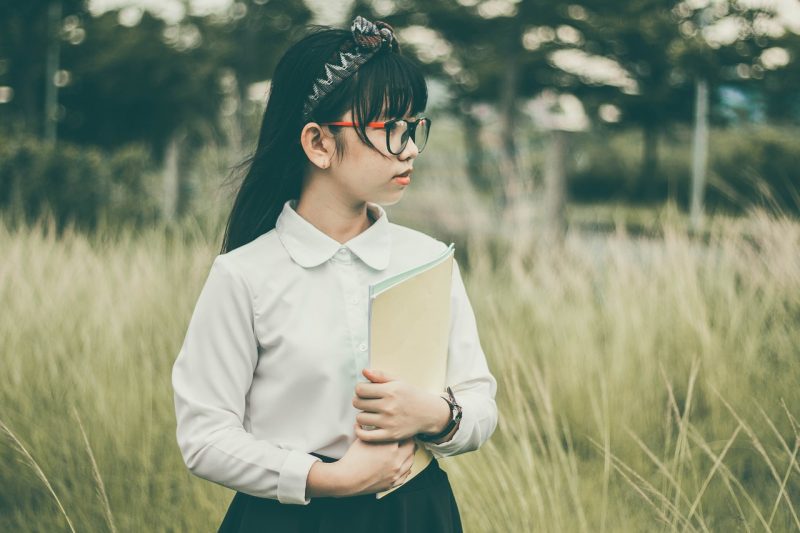 Check this out: Asian Family Business – Stewards Or Inheritors?

Having the right talent for the right position in your organisation is key.

This could be a biased opinion because I view my mother as a talent in the organisation. My grandmother asked my mother if she was interested to join her more than 30 years ago. Back then, my mother was working as a chief dietitian in the UK. She knew the periodic table like the back of her hand, wrote contracts for my grandmother during her summer breaks, and maybe that was why my grandmother recruited her.

As a leader, you must be able to identify the competency gaps in your organisation and develop employees accordingly, or to recruit the right candidate for the success of your organisation.

Looking back, I would not have the boldness to take up challenges in my career if it wasn’t for my grandmother who built her family the way she did.

Leadership comes in many different forms and there is no one answer to all situations.

The four characteristics above help me in my own leadership journey and I hope they do the same for you.

About the author: Cheng Yee is one of the Learning & Growth Partners in Leaderonomics, working together with corporate organizations in developing leaders. She enjoys yoga and is passionate in making positive impact to people’s lives. 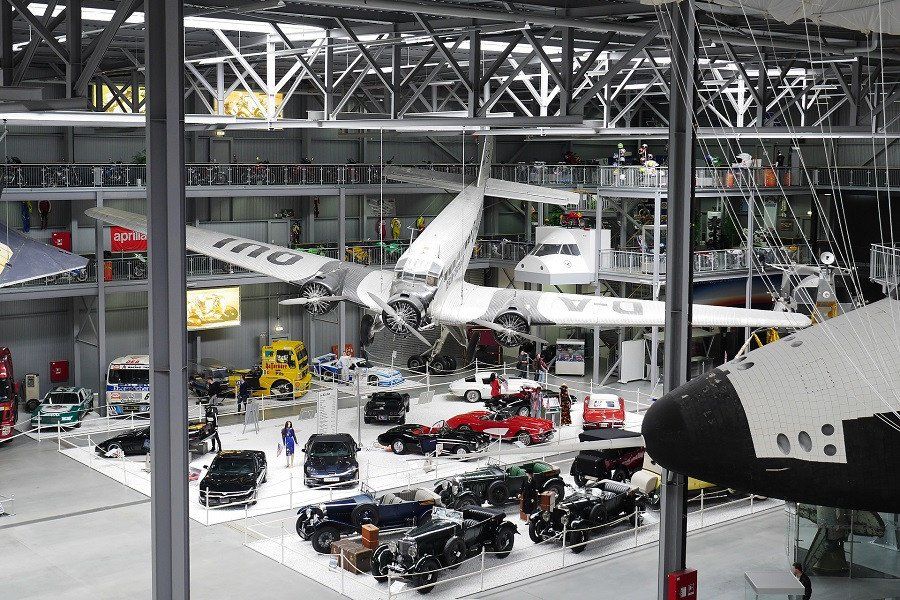 How Will Ergonomics Change With Industry 4.0?