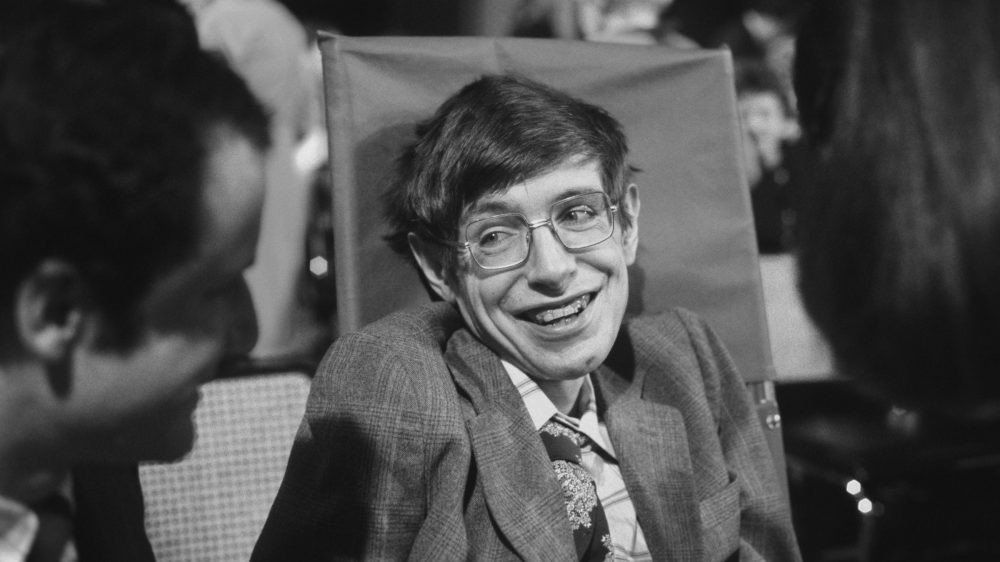 How he defied the odds and logic to live life to the fullest.

However bad life may seem, there is always something you can do, and succeed at. While there’s life, there is hope. – Stephen Hawking

In 1963, one of the world’s greatest scientists was told by doctors that, at the age of 21, he had just over two years to live after being diagnosed with a form of motor neurone disease.

As a student in his final undergraduate year at University of Oxford, Stephen William Hawking began to experience spells of clumsiness, and his family noticed that his speech started to become slurred.

After medical investigations a few years later, doctors revealed that he had amyotrophic lateral sclerosis (ALS) and offered a bleak prognosis in terms of life expectancy.

As it turned out, the brilliant physicist – who made important contributions to the fields of gravitation, cosmology, quantum theory and thermodynamics – would defy medical opinion and live an extraordinary life for another 55 years.

Although his father, a medical researcher, wanted his son to follow him into the medical profession, the young Hawking was preoccupied with the stars and the universe from an early age.

At school, he was recognised as a bright student – but his lazy approach to his studies saw Hawking ranked third from bottom of his class.

Later, in 1979, he would become the sixth Lucasian Professor of Mathematics at Cambridge University – often regarded as “the most prestigious chair in science”. The first to hold the chair was Sir Isaac Newton.

His disability was a blessing in disguise for Hawking. Before the diagnosis, he invested little time in his studies (no more than an hour each day) and preferred to enjoy other pleasures in life.

As he put it, “Before my condition was diagnosed, I had been very bored with life. There had not seemed to be anything worth doing.”

The diagnosis served as a wake-up call. Thinking he had only a short time to live, he put all his energies into his PhD and research.

Many times in life, like Hawking, we waste our life away. Only when something is about to be taken away, do we treasure it.

Life is precious and our time, which is limited on earth, should not be wasted. Hawking’s disease prompted him to work harder and push himself to his limits.

Are we pushing ourselves to the full extent of our capabilities? Or, are we awaiting for a trigger to awaken us?

In 1985, Hawking caught pneumonia, which ultimately led to him receiving a life-saving tracheotomy procedure.

Unfortunately, it meant that he would never speak again. He subsequently made use of the Equalizer programme which, along with a voice synthesiser, allowed him to communicate through his distinctive computer-generated voice.

Undeterred by his physical limitations, Hawking used his new communication tool to finish a book he had been putting together.

In 1988, A Brief History of Time – an accessible explanation of the universe – was published and remained at the top of the bestseller lists in the United Kingdom and the United States for months and has since sold millions of copies worldwide.

In our own lives, there is bound to be numerous obstacles.

While Hawking faced disability and communication issues, we may face our own set of challenges.

But are we, like Hawking, resolute in our purpose and mission? Do we relentlessly overcome these obstacles and succeed?

Hawking teaches us that everyone of us can succeed – if only we are undeterred to overcome our challenges and push on. 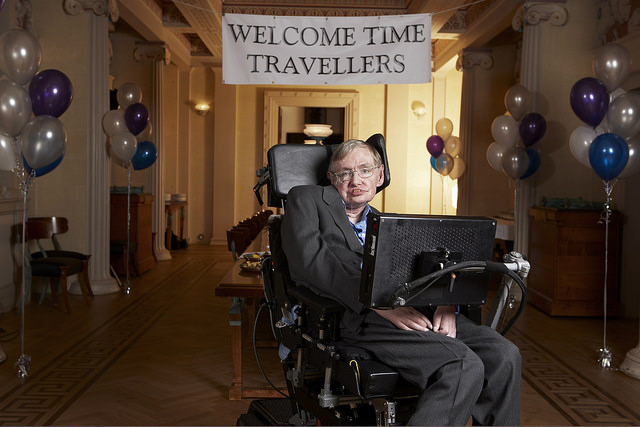 Among his significant contributions to our understanding of the universe, he worked with Sir Roger Penrose, a mathematical physicist, to show that Einstein’s general theory of relativity suggested space and time would have their beginning in the Big Bang and ultimately come to an end in black holes.

Rather, they thermally create and emit sub-atomic particles (now known as Hawking radiation), which means that black holes aren’t forever constant – they eventually exhaust themselves and evaporate.

As Hawking explored the universe, he made a profound statement that we can also leverage in business: One of the basic rules of the universe is that nothing is perfect. Perfection simply doesn’t exist. Without imperfection, neither you nor I would exist.

We know that in life, leadership and all of our business dealings, nothing is ever perfect. We live in a volatile, uncertain, complex and ambiguous (or VUCA) world, where there is no permanence of structure or business model.

Today’s business landscape requires flexibility, adaptability and constant change, not perfectionism. Are we striving for perfection instead of adapting around context? Hawking teaches us to accept imperfection and thrive in it.

On his life purpose, Hawking said, “My goal is simple. It is a complete understanding of the universe, why it is as it is and why it exists at all.”

Despite his limitations (or perhaps because of them), Hawking pioneered new areas in physics and through his love of science and tireless curiosity, he shared his passion with countless people throughout the world outside academia.

Are we curious? Do we constantly question the status quo? Do we seek a greater truth?

Hawking pushes us to explore possibilities by constantly pushing the status quo.

Great leaders are always questioning every assumption and development. Are we tenacious in finding answers to our questions?

The brilliance of Hawking, not only in his understanding of the universe but his lust for life is equally impressive.

Living with any kind of restriction or limitation isn’t easy, and living with ALS is an immense challenge that, thankfully, most of us will never have to encounter.

Nevertheless, Hawking was an enormously inspiring man who, for 55 years, lived the truth that our limitations can never fully restrict us. Even in the face of great adversity, there is so much we can give to and gain from life.

His story might be unique in terms of his place in history, but every one of us have the ability to achieve far more than we think ourselves capable of doing.

The journey starts by recognising that our potential and inner strength are far more powerful than any difficulties we can ever encounter.

We must be energised for life. Like Hawking, we must lust for living. We must desire to truly live life to the fullest.

Although Hawking was a true genius of our time, he claimed to be a mediocre student while at school. According to Hawking, he didn’t learn to read properly until the age of eight.

In fact, among his classmates at St. Albans School, his grades were average.

Brilliance may not necessary be a reflection of our grades in school (ahem, all SPM school leavers…). Like Hawking, it’s what we do in our life that defines brilliance. 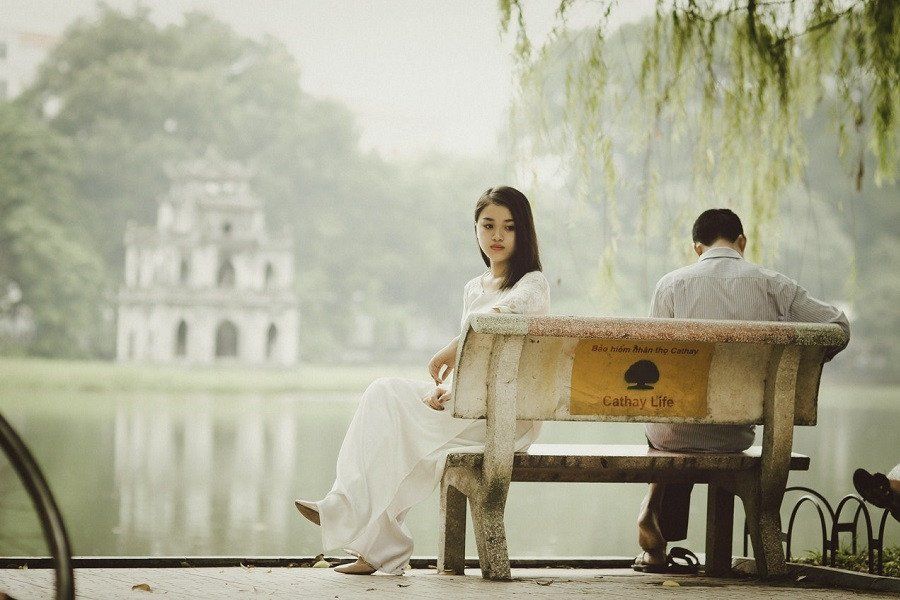 Don’t Step Back From Conflict! Embrace It!