Gender Discrimination In The Workplace 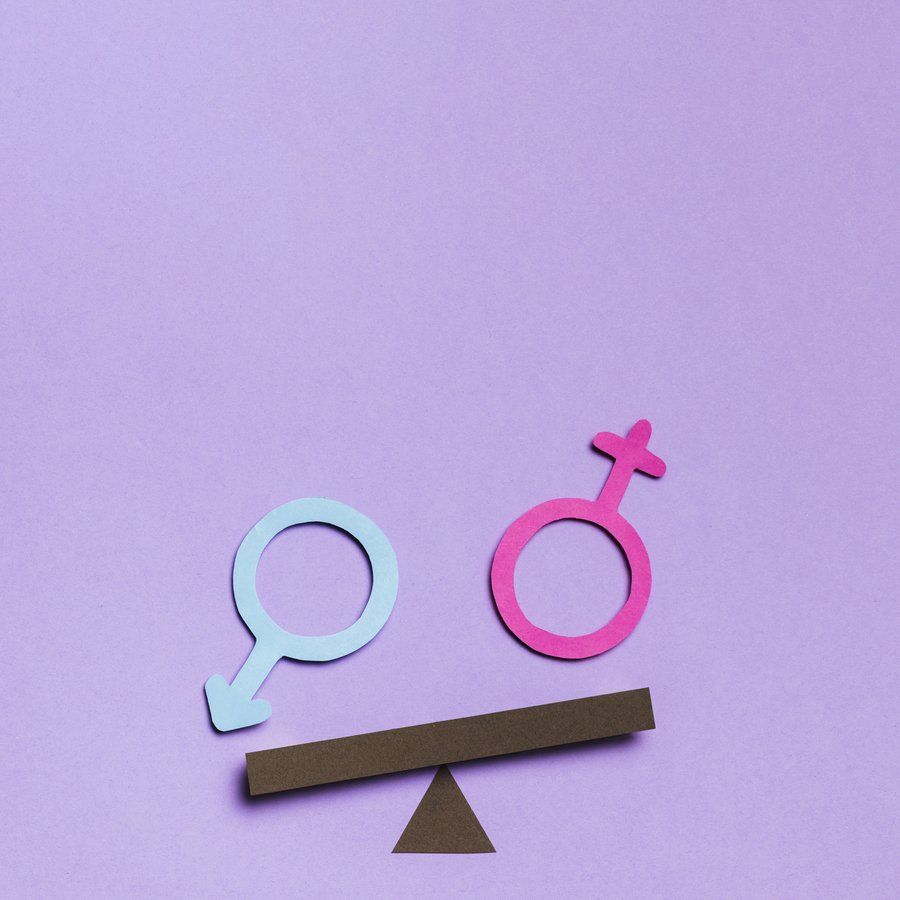 What Can We Do To Stop Gender Discrimination?

The dawn of the 21st century saw a new breed of stronger, smarter and independent women. Financial and emotional independence have become a norm in the world today.

While we haven’t yet had a female Prime Minister in Malaysia, the list of powerful women around the world includes Chancellor Angela Merkel in Europe, Oprah Winfrey in the media world, Indra Nooyi of the Pepsi conglomerate, Sheryl Sandberg of Facebook and Aung San Suu Kyi of Myanmar.

These women serve as pioneers in the key roles of politics and executive management. These are women who have fought through the barriers that their industries and situations posed to them.

Women’s contribution to any economy is often rarely regarded as a driver of economic growth even though female employment has direct implications on household income and savings, providing a positive effect on education and health. This cycle subsequently leads to greater social cohesion, reduced inequality and fulfilment.

Discrimination and harassment in the workplace

Discrimination in the workplace is based on characteristics such as age, gender, race, marital status or ethnic background. In gender discrimination, an employee earns more money compared with another of the opposite sex, despite possessing the same expertise.

According to the International Labour Organisation (ILO), the gender pay gap still exists, with women’s wages being on average 70% to 90% of men’s.

Sexual harassment is still a major problem in workplaces with young, financially dependent, single or divorced women being the most vulnerable. As for mothers, discrimination related to pregnancy and maternity is still common.
Gender discrimination is a phenomenon that still prevails in society today. Though education and opportunities have eradicated most of the discrepancy, a degree of bias in the working world still exists.

It is more pronounced in certain industries that are more male-dominated, such as politics, investment banking and especially in executive board rooms.

Factors for the disparity between the genders

The factors for the disparity between the genders include education, economic incentives, family planning and opportunities. That said, today’s age of Internet and equal rights movements have been catalysts in bridging the gap.
Limited access to education and training causes a discrepancy between male and female work participation. This goes on to stagnated career progression in women.

For every 100 boys who go to school in the Organisation for Economic Co-operation and Development (OECD) economies, 95 girls accompany them, compared with only 84 in low-income countries – the ratio being particularly low in India and Sub-Saharan Africa.

This discrepancy is similar for tertiary education in these developing countries, whereas in the mature economies, women outnumber men by 15% at universities.

Women also experience pay differentials and missed opportunities for promotion due to the fear of them prioritising family over their careers. Based on data from 17 UK financial services companies in the FTSE 100 and FTSE 350 (that responded to Cranfield University’s annual Female FTSE Board Report survey in 2012), more than half of their employees at a junior level are women, but this dwindles to 28% at a senior management level and to 13.5% at board level, indicating that the average female headcount for these companies (47%) is skewed heavily by younger employees.

However, the Internet has been an enabler and should create more opportunities for women going forward.
This is true for female employees in industries where the amount of travel or the number of hours that must be spent at work has decreased thanks to the flexibility that the internet provides.

For women as consumers, online retail has brought more choices and, more importantly, greater convenience, thanks to its flexible, time and location-indifferent nature.

Workplaces that look out for their female employees are gaining recognition as a diverse environment with a bigger pool of talent.

The key question for our society today is – what can we do?

We recognise that part of the problem is that there aren’t enough women in the higher ranks of organisations for female interests to be looked out for. As women progress in the professional careers, mentorship and increased awareness will be fostered.

Companies and policy makers should enact legal protection against discrimination, arrange for training programmes to build up the skill levels of female workers and encourage flexibility in the work environment.

Facebook chief operating officer Sheryl Sanberg’s best-selling book, Lean In, has helped spark many discussions about career ambition, parenting and the state of women in the workplace. These conversations are surprisingly difficult to have in one of the places where they matter most: in the office, between bosses and staff. Many managers, especially men, shy away from such discussions due to fear of saying something inappropriate, or worse, illegal.

Sandberg advises managers, both men and women, to have an open door policy, to invite workers to talk about any concerns on how child-rearing or pregnancy may affect their career paths.

Workplace laws are often a murky area, but one thing is clear: employers should not discriminate against staff based on gender or whether they are pregnant or planning to have children. That means managers should not make job decisions or deny staff coveted assignments based on those factors.

In conclusion, a more diverse workforce will reduce inherent bias, provide employers with access to a broader talent base and a bigger pool of ideas. For businesses that are increasingly competing and acquiring globally, being more inclusive and employing women helps build relationships and integration. Although the role of women in Asia-Pacific economies is growing, most of them have had to overcome significant barriers to get where they are today. In the years to come, the need for inclusion of both sexes will be more important than ever.

About the author:- Christine Yoong is an investment banker at Goldman Sachs. Born and raised in Malaysia, she continued her studies in London and is now based in Los Angeles. She is the founder of Inspire Yourself (www.inspireyourself.co.uk), a non-profit organisation aimed at empowering Malaysian youths.

Before you go, check out this digital solution Happily (or Budaya for those from Indonesia). Happliy is an amazing engagement app built for organisations to drive engagement amongst employees. It has amazing analytics and also provides activities for employees to be fully immersed in the organisation's culture and values. 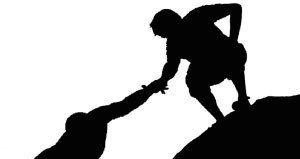