Malaysia's GE14: The Election That Brought Us Together 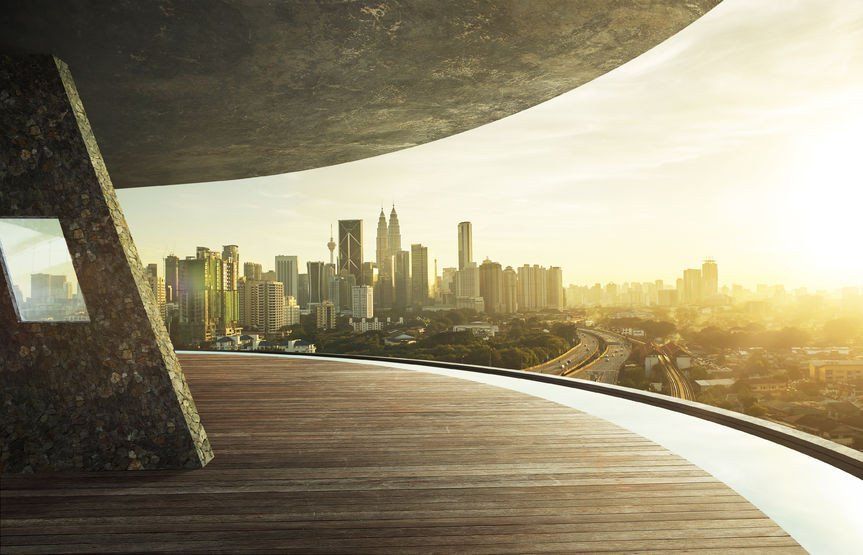 You can only protect your liberties in this world by protecting the other man’s freedom. You can only be free if I am free.– Clarence Darrow, American Civil Liberties Union (ACLU)

My ballot arrived in Brisbane on Tuesday, May 8 at 6pm. I was deflated. I’ve had a privileged life and voting, to me, is a process that allows me to begin to include others in this privilege; to voice what I value for my country and my fellow Malaysians. When we do not participate — I believe — we undermine our democracy, our rights and the rights of others.

Unfortunately, for me, I could not get my ballots in. Instead, I became an observer to the community-organising of Malaysians around the world working as a socially cohesive entity for the betterment of all, to fight exclusion and to mobilise the community for social change. Three such people who were part of this international phenomena were: Alex Yap, an administrator of the GE14: Postal Voter Discussion Facebook Group; Koh Lay Chin, a supply teacher and freelance writer based in England and Toh Lee Ann, a volunteer runner for GE14 postal voters based in Petaling Jaya. Together, they and many other Malaysians, proved that even 0.1% of the population, when united, can leave their mark.

READ: Reflections On The Politics, Imagination, And Ripples Of Hope In Malaysia
The Amazing Race: GE14 Edition

The administrators of the GE14: Postal Voter Facebook group coordinated and linked people with each other and members took it from there; self-organising to get the ballots in. Yap says,

“We decided to create the group initially to address one potential problem in the postal voting process: the need of another Malaysian to be your witness to sign the identity form that comes with the ballot."

However, there seemed to be more challenges than just that. The group grew to 3,500 members as election day drew near; people seeking help and those volunteering to help. We were overwhelmed but we were driven by our civic responsibilities to support our fellow Malaysians in fulfilling theirs.
This proved to us the effectiveness and validity of a decentralised model of governance. We succeeded despite the limited time and resources as well as having members spread across the globe.”

From London with love

New mum, Koh’s – fondly known as Laych – ballot arrived on the morning of the 8th of May. There were few flights left that could make it back in time to return the ballots to Malaysia. Koh raised her predicament in the Facebook group. Two strangers to Koh – Michelle Tan-Snowball and Ong AiNee – responded quickly, setting up a WhatsApp group, “Ballot for Laych” to discuss logistics.

Michelle volunteered to run the ballot for her despite not having a ballot of her own, which really moved Koh. It seemed that people just wanted to help each other and support each other as much as possible. “Voting was especially important to me because I’m still very much a Malaysian citizen – I think about it every day, I miss it every day. It’s a way to do my part for my country, to include my voice, to help my countrymen back home.

“I think voting doesn’t cost you anything but means so much! However, the cost was made greater this election, obviously. That’s what was so special about the whole postal voting issue this time – you had hundreds, maybe thousands of people all over the world working together, so hard, to make their vote count. “It’s unbelievable to think that most us were strangers before, and because of this incredibly tough situation put before us, we banded together in the best way possible. Every single postal ballot delivered in what they call this “Amazing Race,” was the hard work of about five to 10 people!” explained Koh.

Between the changes to the voting process and the late arrival of the ballots, the odds seemed stacked against them. Koh’s ballot made it – barely half an hour to 5pm – through the relentless kindness and perseverance of so many Malaysians. 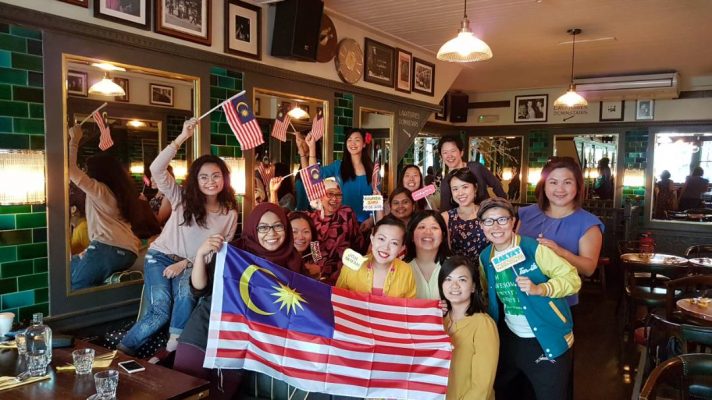 On the ground, runners volunteered to get ballots to their finish lines. These people selflessly voted themselves, and then helped uphold the voting rights of other Malaysians. Lee Ann was adamant to help in any way she could, sharing: “Due to family commitments I couldn’t volunteer as a polling or counting agent. I wanted so badly to serve in these elections. Then this opportunity presented itself.

And there you have it. These Malaysians and many others moved from “I” to “we” through the course of this election season. We are our own leaders and I believe we can continue to actively participate in actualising our collective vision for the nation and Malaysians. Together we can.

Note to Readers from the author: The euphoria of the 2018 Elections, where "good" defeated "evil" was shortlived. The whole Malaysia mourned when the government reverted back to the old within 2 years after a "backdoor" move by the previous adminstration engineered a move to deflate an entire country. Today, Malaysia continues in its wayward backward ways, with no hope in sight. All is lost. Live STAR Wars, the Empire has struck back and with an iron grip now. 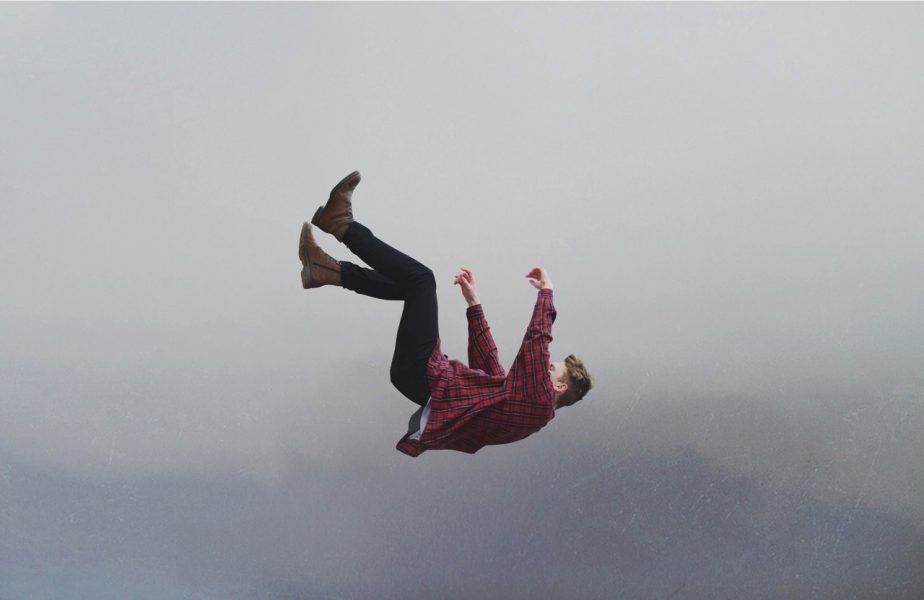 Should Leaders Take The Fall For The Organisation’s Mistakes?