Reflections Of GE-14 Malaysia: What’s Next For The Rakyat? 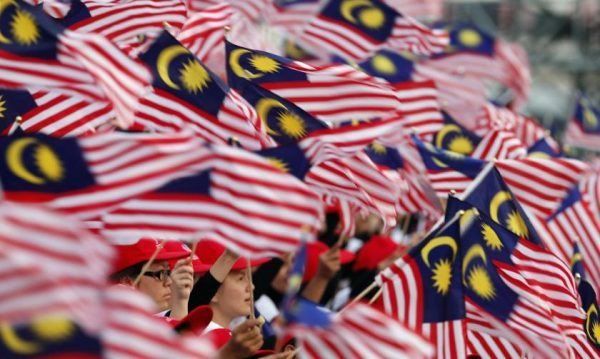 Today is a historic and significant day for Malaysia. Not because our nation will immediately become a perfect nation. Not because all our problems, economic, educational, social, safety, will magically disappear. Change will take time, and on this new dawn, I would like to share my reflections.

1. A Mature Democracy
We have taken a significant step towards becoming a mature democracy. In a mature democracy the people have viable options. They don’t feel that they are stuck with the government they have. And because the people can see that change is possible, politicians (on either side) will never again be able to take the people for granted.

Malaysian politics will never be the same again.

2. Moving Forward Together
For a two party system to be sustainable, people need to see that a change in government does not bring chaos and anarchy. That is why the smooth and peaceful transition of government that has taken place in the last few days is so important. Supporters of the newly elected government, amidst their understandable joy, need to show restraint and magnanimity in their celebrations.

It is not time to rub the other sides noses in it, rather it is time to reach across the divide to bring people together. It is important that people do not feel judged, isolated or marginalised. We need to help them feel that they have a place in our “new country” and that there is a role for them to play alongside us as we move forward together, regardless of political affiliations.

You Might Find This Interesting: Team Of Rivals: Lessons From Abe Lincoln 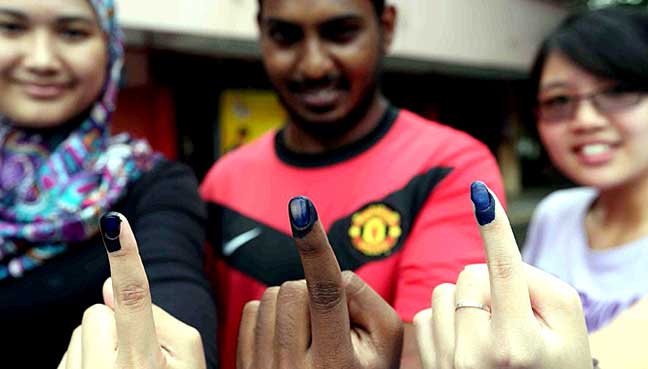 3. Engaging The Younger Generation
The youth vote made a huge difference. It is important moving forward that we continue to engage the younger generation in taking their rightful place as fully responsible citizens of their country.

We need to keep encouraging high voter registration among university students and new graduates. Over 50% among this age group are still unregistered, so the target for GE-15 is to get that figure up to 75%.

4. Paying Tribute
We need to pay tribute to the opposition party stalwarts who for the last many years have been fighting the good fight, most of the time like waves crashing upon a wall, fighting a seemingly thankless and futile fight for many years.

I count my own father among this group, someone who fought for change long before it became acceptable or fashionable. They started a political awakening that has led us to where we are today and we should thank them from the bottom of our hearts.

5. Involving All Racial Groups
The political tsunami on 9 May 2018 was special because it involved all the racial groups. It was certainly not an isolated Chinese tsunami as in 2008 and 2013. This shift involved the Malays, Indians, Chinese, Ibans, Dayaks, and many more – both urban and rural, in East and West Malaysia.

6. Rebuilding Relationships
We need to take this opportunity to rebuild interracial relationships and bridges that have been damaged over the last 10 years. If there’s a time to reach out across the divide to our brothers and sisters of different races and religions, and start breaking down the mutual suspicion and misunderstanding, now is the time.

Make it a point to start spending more time with people beyond your own ethnic and religious background.

7. Respecting One Another
The green Tsunami that swept the East Coast states demonstrates that there is still a divide to bridge. There are significant numbers of our countrymen and women who are concerned about growing secularisation and are seeking greater religious piety in society and public governance.

This vision may sit uncomfortably with some, but it highlights the fact that different Malaysians have different visions for Malaysia, which is true for many other countries – just look at Obama’s America versus Trump’s America.

The challenge is whether we can find ways to “live differently” alongside each another, respecting one another, being civil to one another, agreeing to disagree on some issues, giving each other the space to choose different lifestyles, while not encroaching on each other’s rights to be different.

8. Managing Our Expectations
We need to manage our expectations for the new government. Change will take time. Things cannot instantly change on the ground. Looking at the examples of states such as Penang and Selangor, I have confidence that the new Federal Government will bring about substantial changes to the system and culture of governance, which will eventually make a difference to our wellbeing – the rakyat.

However, the new government will not be perfect, nor will they be able to work miracles overnight. We have not elected saints or superheroes. They are human beings like you and I. They will inevitably make mistakes and take missteps.

For these we must of course, hold them accountable. But what the rakyat demands above all, is that these “imperfect leaders” put the rakyat’s needs before their own and refrain from the common temptation of greed.

I remember when the opposition took leadership of Penang, many young thought-leaders and experts, entrepreneurs and artisans, came back to Penang to volunteer their contribution to the development of the state, excited by the hope of building something better.

I hope to see the same trend now across the nation. Lets attract the return of talent from across the world.

10. Being Willing To Sacrifice
I hope the change in government will bring about a narrowing of the gap between the richest and the poorest in our nation. Economic hardship was one of the main drivers for this election result. People on the bottom end were frustrated and concerned about not being able to afford to build a decent living for themselves; buying a home of their own, support their children’s education, having food on the table. The government will not be able to bridge these gaps without cooperation from the upper class.

To have greater equity, the people on the top end of the scale are going to have to make some sacrifices and compromises. We need to be willing to give something up to achieve the vision of a Malaysian dream for everyone.

Malaysians, we welcome a new dawn today. It brings fresh opportunity. But the day does not last forever. We need to seize this opportunity. Now.

Dr. Goh Chee Leong is a Malaysian, and an educator at heart. He champions the journey towards a better nation through quality education and is often invited to speak at various thought-leadership sessions. If you would like to share your thoughts on this historic event with the writer, you can drop him an email at editor@leaderonomics.com.

This article has been published with the permission of the writer. The views and opinions expressed in this article are those of the writer and do not necessarily reflect the official views of Leaderonomics as an organisation. 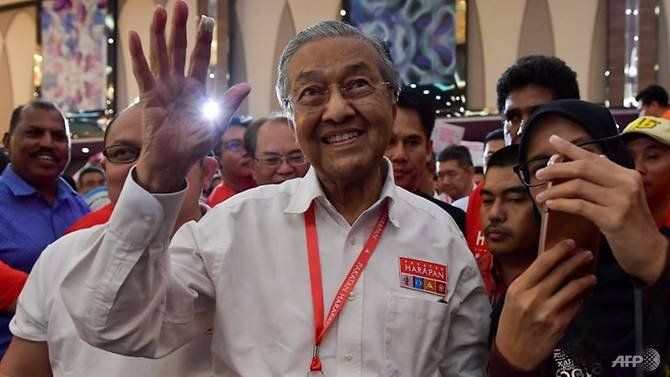 Post-GE14 Reflections: On The Politics, Imagination, And Ripples Of Hope In Malaysia