What Football Can Teach Us About Leadership 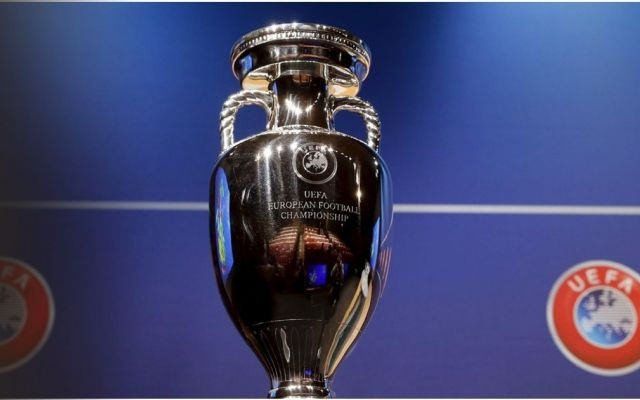 In the 2014 World Cup, it was devastating to see Brazil, a country strongly branded as a “football nation”, get butchered by Germany with a heart-wrenching goal tally of 7-1. If there’s anything obvious about this loss, coaches and managers can easily pinpoint one thing: the absence of leadership.

In football, the team captain or the star player sets up the team’s defence, organises the calculation of the goalkeeper’s next shot, or delivers the shots himself (and scores!). We’ve seen this act celebrated many times with Neymar Jr of Brazil, Lionel Messi of Argentina and Cristiano Ronaldo of Portugal.

Indeed, whether it’s in the corporate or sporting world, someone calls the final shot. Someone leads the pack, makes critical decisions, and has the final say. He is the team captain, the commander, the chief executive officer (CEO), the president. 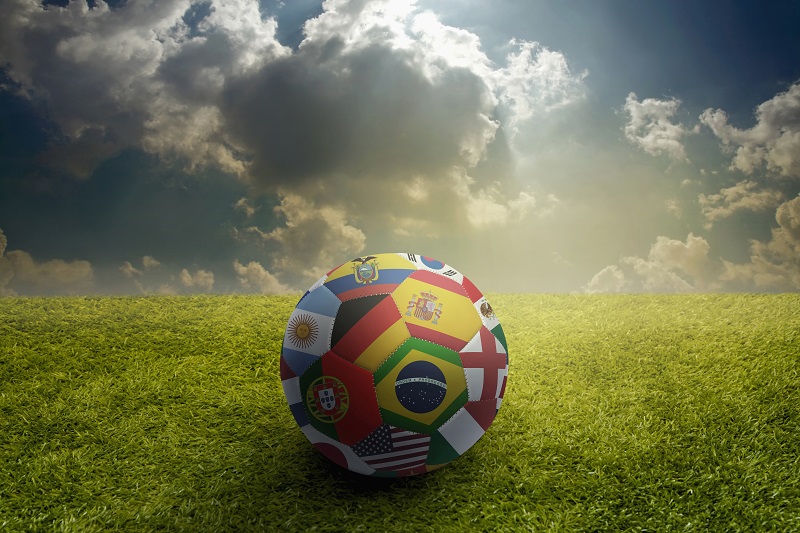 Have you ever experienced that feeling when one type of success begets another success? When money begets more money? When a score magically rushes you to make another score after another score?

In that particular match, Germany was on that same cloud. When the tally progressed to 4-0 in favour of Germany, Brazil’s fans had totally given up and lost any hope of catching up.

They lost the World Cup hosted in their own country.

Brazil’s loss teaches us that relying too much on star players to make a team win is not sustainable, and is never enough to win the coveted cup. The team captain or the star player may be the best performer in the team, but they alone cannot carry an entire team to victory.

Are you a one-man-show company?

Similarly, no company will succeed if it is being run like a one-man show. As a company grows and becomes more complex, power naturally disintegrates and gets divided to more and more leaders. Resisting this by continuing to monopolise decision-making will only lead to a power vacuum.

I hate companies that feature a one-man show.

These are organisations that perform extremely well only because the leader dominates the power to strategise and execute everything. These are companies where managers are afraid to vocalise their own concerns, or suggest their own brilliant ideas out of fear that the CEO will shut them down, or because the CEO ‘will have the last say anyway’. These are companies that feature a small group of star players that drive 80% of the companies’ sales but instantly crumble to bankruptcy the moment their star players leave.

One-man show companies don’t know what to do next the moment their leader steps down (or in some cases, dies).

Sustaining success through empowerment and teamwork

Effective leadership, in its purest sense, means clearing the path and not dictating the path for your people. It entails delegation and empowerment of power to managers who are capable of calling the shots, especially when the leader is out.

Effective leadership means trusting your team to deliver the same quality of craftsmanship you would uphold for yourself. 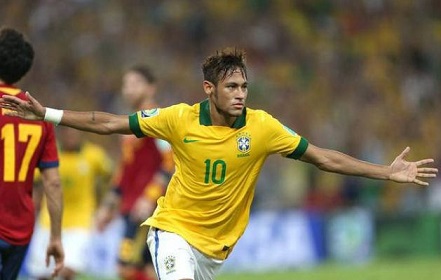 Neymar is a good player. Imagine what he can do in the next World Cup as he’s only 24! But he cannot win for Brazil alone. He needs teammates who are as reliable and strong as he is. The same can be said for Thiago Silva who probably had less sleep that day as he took accountability for Brazil’s loss. Personally, I think that other team members should have also stepped up in these times of “national distress”.

In contrast, Germany slayed teams in the last World Cup because its players were generally reliable. Every German player possesses the mentality of stepping up and owning the responsibility to organise defence, demand the ball, and drive a score – with or without the star players’ initiatives. Everyone is empowered and encouraged to lead in his own right.

Brazil had Neymar but Germany had a team.

Polishing your next diamond talent

Successful leaders don’t just continue leading to achieve more success. They also think about succession planning. They are always on the prowl, and are always on the hunt to look for those diamond-in-the-rough talents who can continue their legacy the moment they step down. They are secure of their positions, and are willing to transfer their knowledge and skills to a new breed of leaders.

They are unselfish. They always “wear a corporate hat” and think of the organisation’s interests even after their exit, even if they have nothing to do with the company anymore (because that’s just what good leaders do).

Unfortunately, successful leaders get blinded and complacent such that the agenda of searching for the “next big talent” gets shelved. We’ve seen this happen painfully too many times. We’ve seen countries collapse when their uncorrupted leader gets replaced by a rotten one. We’ve seen some companies crash the moment their CEOs die and get replaced by an irrelevant one.

Brazil’s loss in the 2014 World Cup will be one for the books and will never be forgotten. If there’s any valuable lesson I will tell my grandchildren about this sport, it would be about leadership. I will tell them that in leadership (whether it be football or in class or at work), there is no such thing as carrying your team all by yourself to greatness.

Which team are you supporting this UEFA Euro 2016? Share with us your team’s chances of winning this European Championship by writing in to editor@leaderonomics.com. To engage with Leaderonomics on cutting-edge coaching skills to bring out the best in your people, email us at training@leaderonomics.com. For more Hard Talk articles, click here. 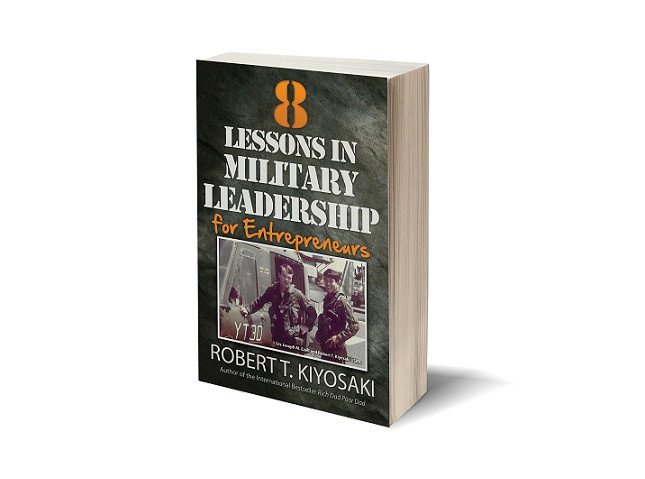 Jonathan Allen Yabut
Jonathan is the winner of The Apprentice Asia and is currently based in Kuala Lumpur as the managing director of The JY Ventures & Consultancy. He is also an author of the book From Grit to Great, and a Leaderonomics faculty partner.