First Know Yourself, Then Your Team 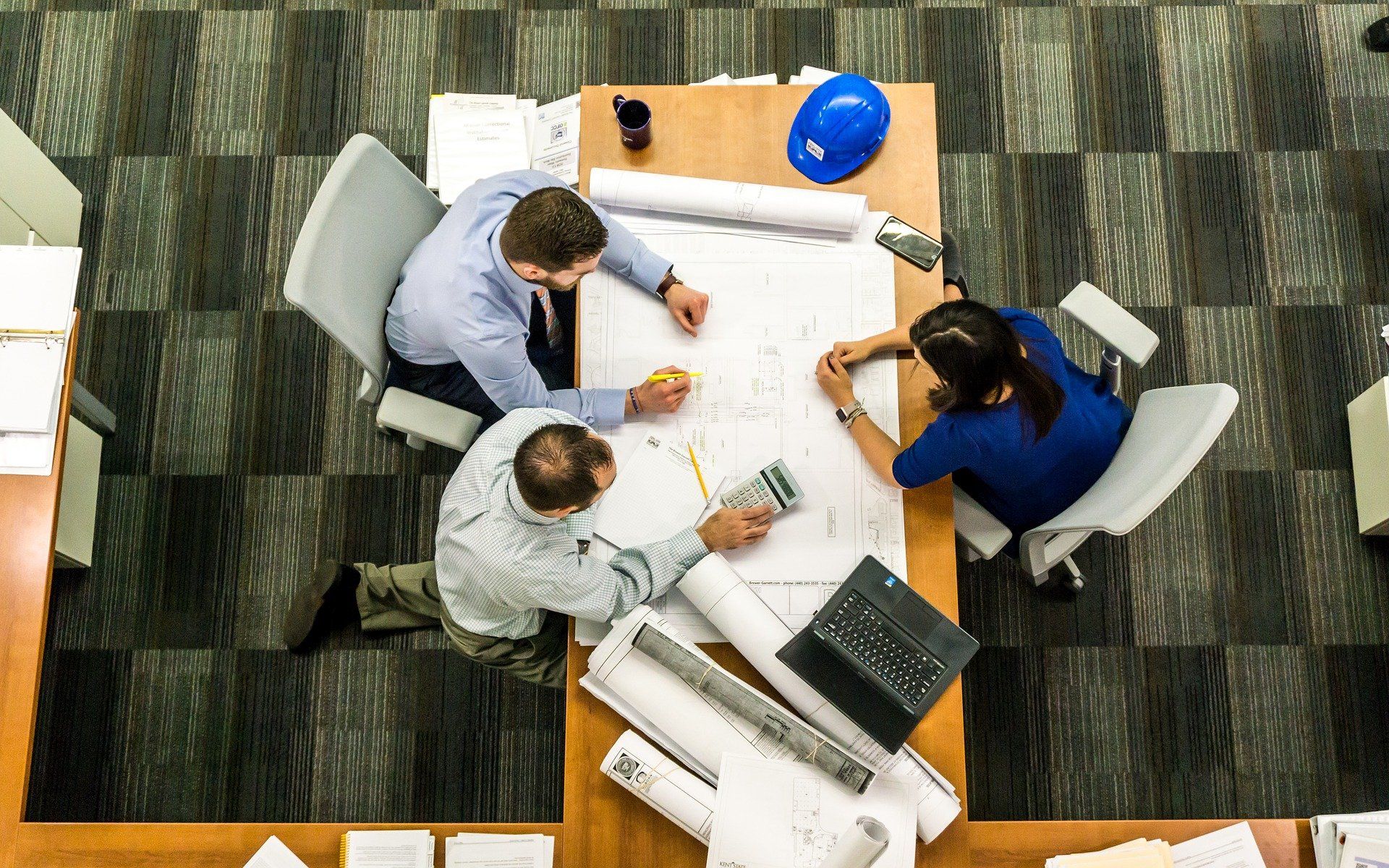 Source: Image by Malachi Witt from Pixabay
Organisations Start From Knowing The People

Understanding how an organisation works is not enough. To be truly effective, a leader must understand the unconscious motivations of people around them. Tim had always been on the fast track. An Ivy League graduate, he joined one of the premier consulting firms as an associate, went on to take an MBA at INSEAD, graduated top of his class and was recruited by a pharmaceutical firm where he rose quickly through the ranks, joining the executive team in record time.

Just eight years after joining the company he was appointed CEO. That was when things started to fall apart. Colleagues soon noticed that Tim seemed oddly reluctant to make important decisions. He put off big projects and spent an inordinate amount of time on minor problems. In the meantime, his behaviour became increasingly worrisome. Although the board cut Tim some slack his shortcomings became too obvious to ignore and after turning up to important meetings visibly drunk he was dismissed.

What went wrong? Tim functioned well as long as he wasn’t in the number-one position. The moment he was placed in the spotlight, he became highly vulnerable and his effectiveness diminished as he succumbed to self-destructive behaviours. He became a master in ‘snatching defeat out of the jaws of victory', shooting himself repeatedly in the foot. One of the reasons for behaving in such a manner seemed to be that he had unconscious feelings of guilt about his success and the ‘irrational’ idea that his being too successful would raise the envy of his father who had repeatedly failed at business.

This fear of success is a fairly common condition and one that can be overcome if appropriate coaching is provided before and during the initial tenure. Understanding why Tim acted as he did could have given the board greater insight into how to deal with the situation.

Tim may be an extreme example, but we are all complex, unique and often paradoxical beings. Our everyday lives – including our business life - consist of webs of constantly shifting and irrational forces that underlie ‘rational’ behaviour and choices. It’s only through recognising this that we can begin to understand and address not just our own responses to different situations but the reactions of people around us.

Most definitions of leadership methodologies address observable conscious and rational phenomena. Historically, researchers in this area avoid entering the emotional, psychological realm thus many organisational phenomena remain unresolved. But by taking a psychodynamic approach to leadership style and development, executives can focus on the dynamics of human behaviour which are most difficult to understand.

Effective leaders are those who meet the needs of their followers; pay careful attention to group processes; are able to calm anxieties and arouse hopes and know how to liberate and inspire people to positive action. To create or manage an effective organisation we need to understand the complexity of why leaders and followers act the way they do and accept that people are not one-dimensional entities but intricate beings with rich and myriad motivational drivers and decision-making patterns.

As noted in my working paper Psychodynamic Approach, (based on observational studies of real leaders, mostly at the strategic apex of their organisations) I have observed that individuals’ attitudes and interactions with others are the result of a complex confluence of their ‘inner theatre’, influenced by memories of their relationships with authority figures early in life, significant life experiences, examples set by other executives, and formal leadership training.

As these influences play out over time, one typically sees a number of recurring patterns of behaviour that influence their effectiveness within an organisation. In the case of Tim, he had been affected by his father constantly telling him that he didn’t have what it took to be successful. As the years went by, Tim had internalised these criticisms, and the debasing sense of self remained dormant until he finally became CEO. He wasn’t aware of the power of these unconscious forces. To be effective, leaders need to pay attention to these unconscious dynamics that can have a serious effect on how they will function in their organisations. This example demonstrates how these psychodynamic forces can play havoc in the life of executives.

Depending on their developmental experiences (taking another example illustrating the power of psychodynamic forces), leaders make conscious but also unconscious choices about the roles they can play most effectively in an organisational setting. They internalise specific archetypical configurations which reflect this. The lack of fit between a leader’s archetypical role and the context in which he or she operates is a major cause of the team and organisational dysfunctionality and executive failure. The eight archetypes I have found to be most prominent are:

This Might Interest You: Leaders Today: Be A Multiplier To Empower Your People

Working out the type of leader you are and what kind of people you have on your team can work wonders for a team’s effectiveness. It helps in recognising how you and your colleagues can each make their best contributions. Designing an effective executive role constellation will in turn create a culture of mutual support and trust, reduce team stress and conflict, and make for more creative problem-solving.

Thus, by using the psychodynamic approach, paying attention to the underlying drivers of interpersonal, group, and organisational cultural dynamics, individuals, teams, and organisations will benefit greatly.

Fascinated with what it takes to have great leadership skills? Check out the Leaderonomics Show below featuring Sridharan Nair, Managing Partner of PwC Malaysia to learn from his journey! 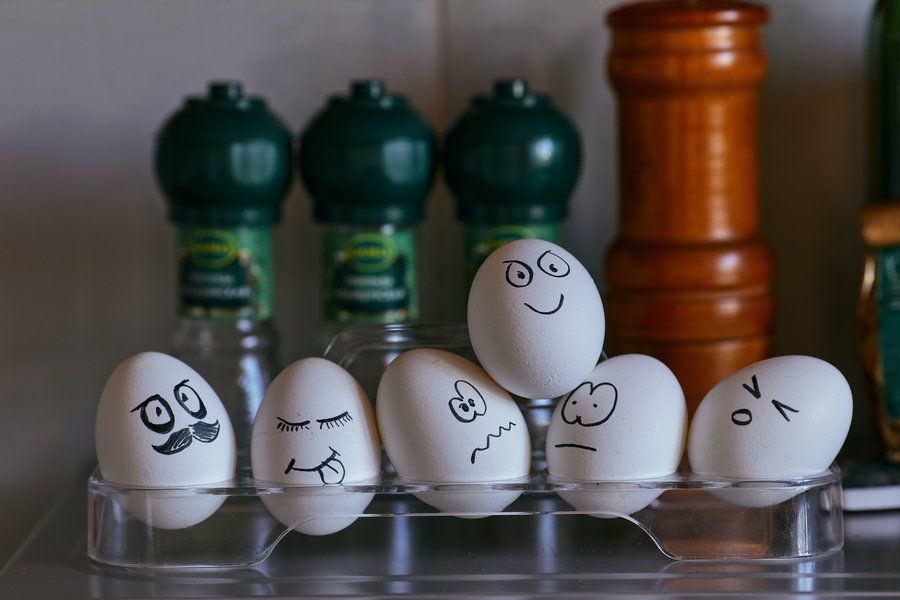