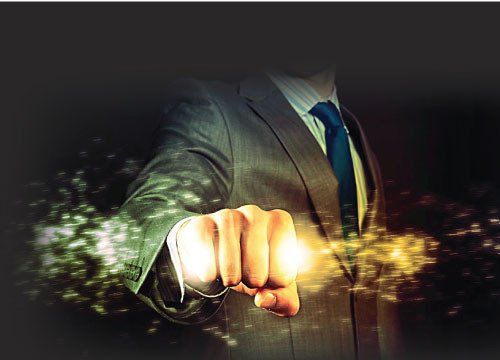 Transformation has potentially become an overused buzzword. Leaders aspire for transformation, whether for country, economy or for their company and organisation.

Yet in reality, what typically transpires is incremental change, nothing dramatically different from before. The problem with achieving something truly transformational is that at the beginning of the journey, it appears beyond imagination, beyond belief.

Suspending judgment for a moment, evolutionary biologists have hypothesised, for example, that all vertebrate animals’ ear bones (yes, including yours and mine) evolved from being part of jaw bones. Sounds strange?

Even more surprising, evolutionary biologists like Stephen Jay Gould contend that to enable this evolutionary journey, the conditions required are:

In stark contrast to these conditions, today’s amoeba in biological terms are very efficient in its bodily functions, without redundancy in its sparse form and very specialised in its function.

That level of perfection makes it very successful as a living organism, in being in existence everywhere in stupendous numbers on earth. But today’s amoeba will not change or transform anytime soon into a more complex entity. Why bother since it does its job so well.

Coming back to the origins of the ear bones, earlier vertebrates had additional jaw bones.

These bones appeared to multitask, supporting the chewing function and, at the same time, were sensitive to vibrations – a useful function against predator or prey.

However, it wasn’t performing both functions efficiently. This establishes the pre-condition for change – inefficiency as a basis and motivation for transformation, ironically.

However, to facilitate change, there needed to be redundancy. If the bones that were eventually to emerge as ear bones were integral crucial parts for chewing, then it would never have been able to evolve its function out of chewing and into purely hearing.

Without surplus resources, there wouldn’t have been the opportunity to change functions.

Multifunctionality is also a critical element to facilitate the evolutionary journey. Biological evolution occurs over many cycles or generations of offspring.

Each generation has to survive and function, to enable the next generation of incremental change and natural selection. Hence, each generation or intermediate state in the evolution journey needs to be functional (albeit not optimally), both as a jaw and detecting vibrations.

Hence, the bones that will eventually emerge as ear bones need to continue to multitask in the course of the transformation, though with each stage becoming less of a jaw and more of an ear.

Taking note of evolution theory and, in particular, the evolution of ear bones, there is a case for organisational change to require similar conditions, namely:

· Inefficiency or a burning platform for change

· Multifunctionality during the process of transformation

Hence, before we embark on organisational transformation, we should first ask, is there a need for change? Are we already efficient as an amoeba or are we more like some poorly fitted jawbone? We are naturally resistant to change and managing the process of change is painful.

Thus, to put an organisation through change, there must be clarity in both the problem (source of inefficiency) and the benefits to the organisation and people arising from the transformation.

Establishing the business case or burning platform for change to all involved will prove important as a guiding light for the organisation, especially during the challenging periods of the transformation.

It is natural in organisations today to drive for lean management, ensuring optimality particularly in resourcing.

While laudable in driving efficiency for stable operational processes, having just the right number of people leaves little room for creativity.

Thus, for the organisation or department to undergo transformation, there must be spare capacity (akin to redundancy in jaw bones) to drive the transformation over and above continuing the execution of existing day-to-day functions.

While the use of external consultants is a common means of providing the redundancy or extra resources, nothing beats having sufficient resources for internally driven transformation to ensure relevance and organisational buy-in.

The need for multifunctionality comes together with the conditions of inefficiency and redundancy. It is having the organisation being able to both drive the transformation and continue supporting operations over the course of the transformation journey.

Having multitasking down to the individual level is also potentially powerful. Consider having operational people who fully understand the nature of inefficiencies, being the ones living and breathing it, to determine the changes needed.

In TalentCorp’s own experience, during a period of transformation, it is best having the same people work on both policy change and implementation. It ensures those implementing change fully understand the intent of the planned changes and also allows for a feedback loop to the extent that implementation challenges require tweaking the policy changes.

Again, this is contrary to specialising by function for maximum efficiency. Like the jawbone evolution, multifunctionality may translate to a period of serving both functions less than optimally.

However, we may just need to accept this as a necessary intermediate phase along the journey of ultimately major change.

Biological evolution follows hysteresis or is path dependent. What this means is that it is more like incremental renovations to a house, rather than being able to tear down a house and build a new perfect one from ground zero.

The same applies for an organisation which cannot completely stop and then restart with a completely new design or process.

The final outcome therefore is influenced by the starting point and workable intermediate states along the way, much like each stage of a renovation.

Hence, as a final reflection on lessons from evolution, it teaches us that we mustn’t allow the perfect to be enemy of good.

Where we are now influences where we can go from here. We should learn to accept the potential imperfections of each stage of change, in journeying to a final destination of transformation.

After all, if the human body is the result of such imperfect steps, it ain’t half bad. Daunting and unimaginable as transforming our organisations can be.

We should draw inspiration from where inefficiency, redundancy and sub-optimal multifunctionality can take us – whether in our own evolution or more pertinently towards transforming ourselves, our organisation and our country.

Johan Merican is CEO of TalentCorp. To send feedback to Johan on his article, email mystarjob@leaderonomics.com . Click here to read more articles! 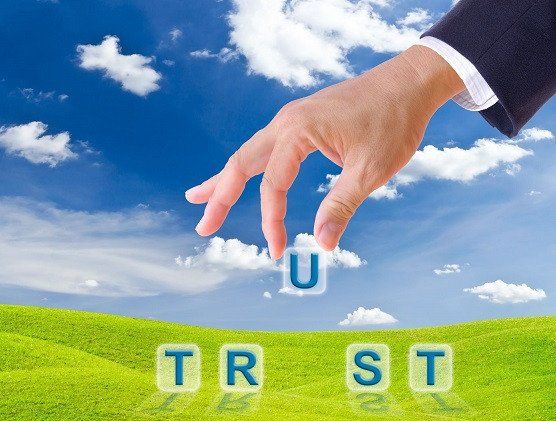 Accountability In A Culture Of Empowerment