Dung Is Good… Pain Is Better! 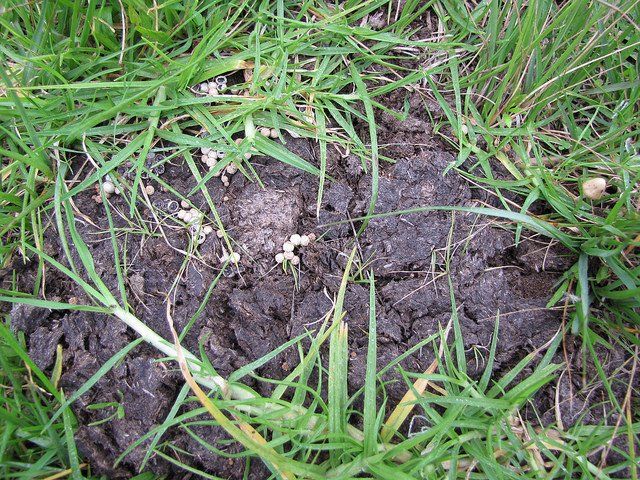 ‘No Pain, No Gain’ holds true for leadership development at all levels

Some time ago, I read one of Ajahn Brahmavamso Mahathera’s (also known as Ajahn Brahm or Peter Betts) short stories from his book Who Ordered This Truckload of Dung? and it got me thinking about “pain”.

Brahm studied at Cambridge and later became a Buddhist monk. He believes that the difference between a happy person and a depressed one is how we respond to difficulties and disasters in our life.

His story starts by asking us to imagine being out and returning home to find a huge truckload of manure (dung!) left in front of your home’s entrance. The dung is awfully filthy and stinks your whole house. And worst, you have no idea why this manure is in your front porch. You are stuck with it!

“In this metaphor, the truckload of dung in front of the house stands for the traumatic experiences that are dumped on us in life.”

Brahm claims that how we react to this dung defines us. We can lament, moan and complaint “why me?” and slowly we see this dung destroy our happiness and ruin our friendships (no one wants to be around a ‘smelly’ person or visit a house that stinks!). And soon, we sink into a negative state and our lives spiral into depression and anger.

This happens to many people and businesses too. The adversities of life affects us and we end up making excuses for the terrible calamity that has befallen us. And before long, our lives (and the businesses that we lead) spiral down an unsalvageable state.

Another way to respond is to first moan and sigh because of the calamity. But then, we proactively figure out a way out of the mess.

Brahm believes that these type of folks will bring out “the wheelbarrow, the fork, and the spade. They fork the dung into the barrow, wheel it around the back of the house, and dig it into the garden.”

These folks go through much pain and difficulty to move dung slowly into the garden. It may take months but little by little every day, the pile of dung get smaller. Till it finally disappears. And according to Brahm’s parable, another amazing thing happens:

“The flowers in our garden are bursting out in a richness of colour all over the place. Their fragrance wafts down the street so that the neighbours, and even passers-by, smile in delight. Then the fruit tree in the corner is nearly falling over, it’s so heavy with sweet fruit. There’s so much of it that we are able to share it with our neighbours.”

Brahm makes a point that welcoming tragedies in our life can sometimes act as “fertilisers” to enhance other parts of our life. And going through painful times, may actually help us become better leaders and allow us to become a richer and wiser person.

As I pondered this story, I recall speaking to Ray Hall, who was Wayne Rooney’s first coach at Everton football club. One of the things I queried Hall on was how the Everton academy continuously produced world-class teenage Premier league players.

As Hall explained the philosophy of development at Everton, I was not quite satisfied with his response as what he said seemed to be also done at other academies. I pressed further for an answer and asked Hall how they specifically developed Rooney.

“Rooney was given lots of pain and lots of love.”

When Rooney was the best player in his age group, they would “force” Rooney to go up to a higher level age group. Most boys, when moved up to an age group with bigger, more skilled and faster kids, generally end up unhappy.

Watch my interview with Ray Hall for Leaderonomics Show below:

Whilst in his own age group, Rooney got to score lots of goals and “show-off”. In the higher age group, he had to go through a painful process of learning new skills, being outmuscled and coping at a much higher level.

It is generally not fun for kids. Yet, Hall and his coaches encouraged yet “pushed” Rooney on to the next level even though he may not have been the happiest camper in the group.

This process repeated itself numerous times till Rooney made Everton’s first team at age 16. Again, he was a reserve and used sparingly which annoys most players.

And he had to “fight” with better players till he truly became good enough. This constant “pushing” forced Rooney to grow faster. And although he may have hated not being a “star” as he moved to higher age groups, this painful process enabled his football to become world-class.

Every business leader who has successfully built their business had to endure significant pain in the process. Yet, once they succeed, we hardly reference the pain they had to endure.

Steve Job’s second act of resurrecting Apple is constantly highlighted by many, but most forget the painful experience he had of being fired by the very company he founded. Or, of failing at numerous ventures after Apple. Yet those experiences defined him significantly.

Many leaders had to endure painful rejection early in their careers:

And if you ask any business leader in Malaysia about their pain and struggles, you will be surprised at how many “painful” episodes they had to endure before reaching the top.

Whenever I interview famous Malaysian CEOs in the Leaderonomics Show I never fail to find painful experiences and tragedies that each of them had to face and overcome in their journey of taking their company to being best in Malaysia and regionally.

John Maxwell once said that:

“Pain prompts us to face who we are and where we are. What we do with that experience defines who we become.”

Most of us run away from pain but the best leaders embrace pain and constantly work to get more “pain” into their lives.

So, how do we add more pain to our lives? Below are some practical ways to add “pain” to your life:

“In every block of marble I see a statue as plain as though it stood before me, shaped and perfect in attitude and action. I have only to hew away the rough walls that imprison the lovely apparition to reveal it to the other eyes as mine see it.”

Hewing away the rough edges is indeed a painful process for the marble. Yet, if that process is not done, the magnificent statue will never be erected.

Likewise, greatness is within us. To enable greatness to emanate from us, we need to go through plenty of trials and tribulations that will “hew away our rough edges” and allow this greatness to shine through.

So, don’t worry when dung is thrown in your house. Smile and be grateful for your pain! 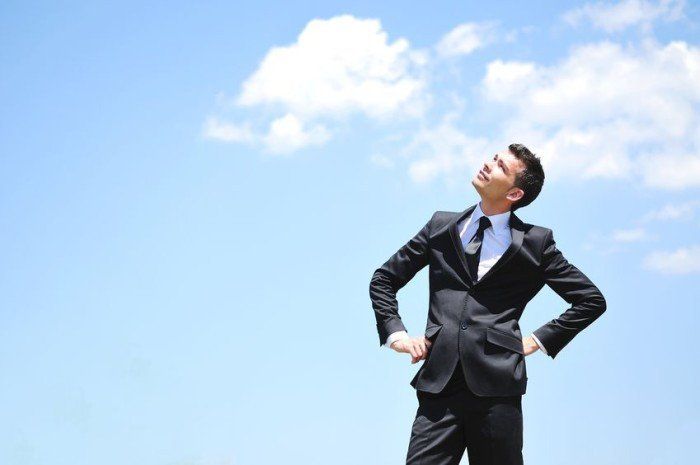