Sick Of Hearing About Leadership? Tell Me Something New. 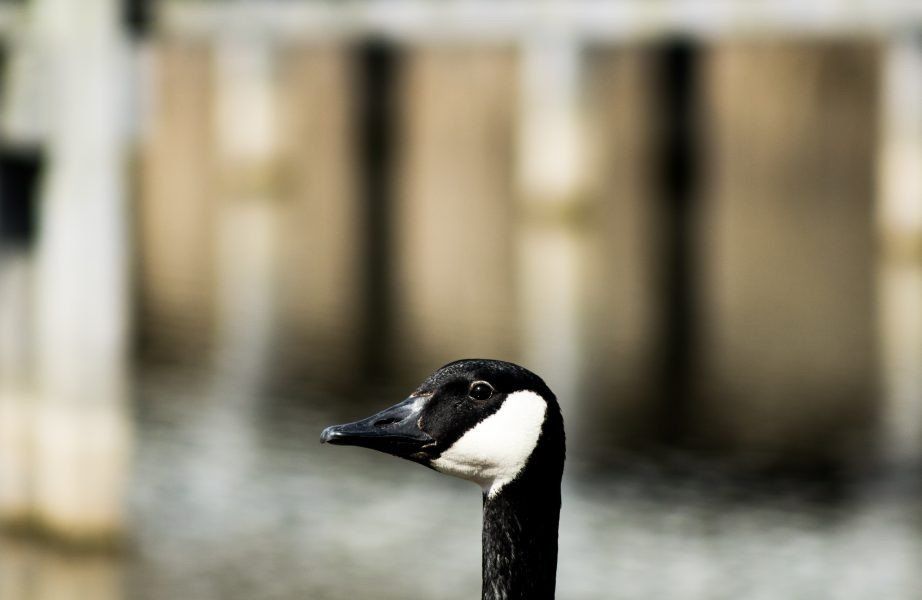 Not another article on leadership I hope.

We keep getting bombarded with articles on leadership and let’s be honest, it’s pretty much the same tips going around like a broken record.

We seemingly glorify leadership skills so much that it can often empty leadership of its meaning.

Ever worked in a team with more than one person wanting to take charge and lead? There is no room for everybody clamouring to get to the top at the same time.

The world needs people who know when to lead and when to take a step back and let others carry the baton.

A great leader is one who leads and knows when to follow.

While being a leader is great, we often fail to value followership. A leader is, after all, made up by their followers.
What does it even mean to be a follower?

Followership: the capacity and willingness to follow a leader.

So, what sets you apart from being just another follower? 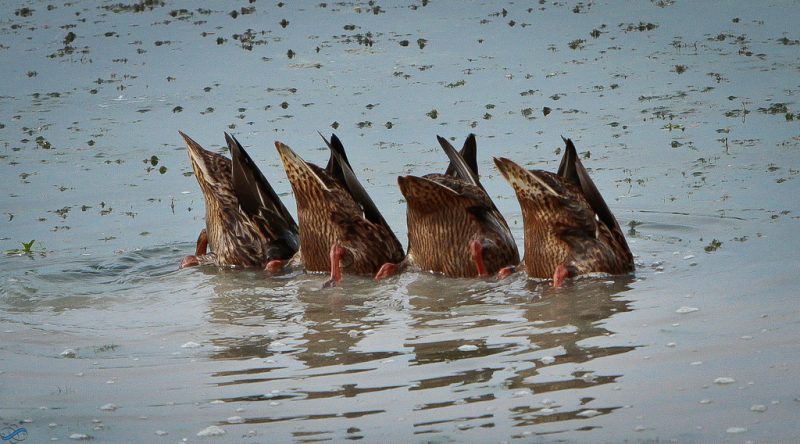 READ: Enough About Leaders, What About Followers?

A good follower knows how to think for themselves

You don’t need to be someone who follows every whim and fancy of the leader like an eager puppy.

Before this point is taken to the extreme and you start picking fights with your manager, thinking for yourself simply means that you aren’t blindly following instructions without knowing why. It also means contributing your thoughts, ideas and opinions to the process when necessary.

For the most part in history, we see that some of the greatest leaders didn’t ask to be one.

They followed a deep conviction they had and people sensed that and decided to follow them.

Martin Luther King Jr. and Nelson Mandela embodied this. You may not need to overhaul who you are in order to be a leader.

If you have been working long enough, you would probably know by now that title and position doesn’t make a good leader.

Perhaps the biggest disservice done by the oversized glorification of ‘leadership skills’ is to the practice of leadership itself — it hollows it out, it empties it of meaning. It attracts those who are motivated by the spotlight rather than by the ideas and people they serve. It teaches students to be a leader for the sake of being in charge, rather than in the name of a cause or idea they care about deeply

Susan Caine, author of Quiet: The Power of Introverts in a World That Can’t Stop Talking. 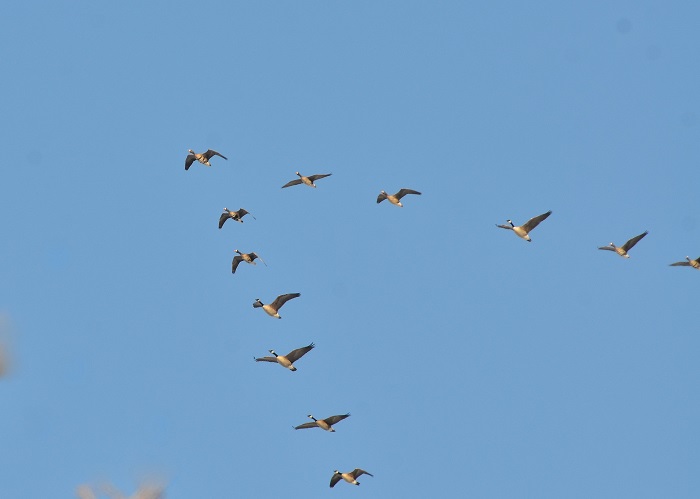 Also by Tamara Jayne: Why The Yes, Boss! Culture Can Be Detrimental To Your Business

People follow a vision. They follow a cause. You become a leader when you have a vision.

What is the kind of vision that you want to follow?

Gandhi had a vision. And so did Hitler. Two people with two visions but who produced completely contrasting results.

One started a war. The other tried to resolve it. Yet both had many followers.

Your leader may have a strong conviction, but it may not mean that it’s the right conviction.

What vision are you following?

A common misconception is that you are either a leader or a follower; the reality is that a great leader also knows how to follow.

A common example is when a football team practices the importance of every player working together to achieve the sole purpose of scoring a goal.

Sure, the coach and manager serve a purpose. But the team is what makes it or breaks it as well.

Knowing who you are and what you do well allows you to surround yourself with people who may be better at the task at hand.

What if we looked beyond status and power and took on roles where we truly care about what’s at stake?

What if we didn’t view leadership as a title or position to attain, rather instead as a means of service?

Being a follower doesn’t always mean that you lack leadership skills. However, being a great leader often means knowing when and how to follow as well. 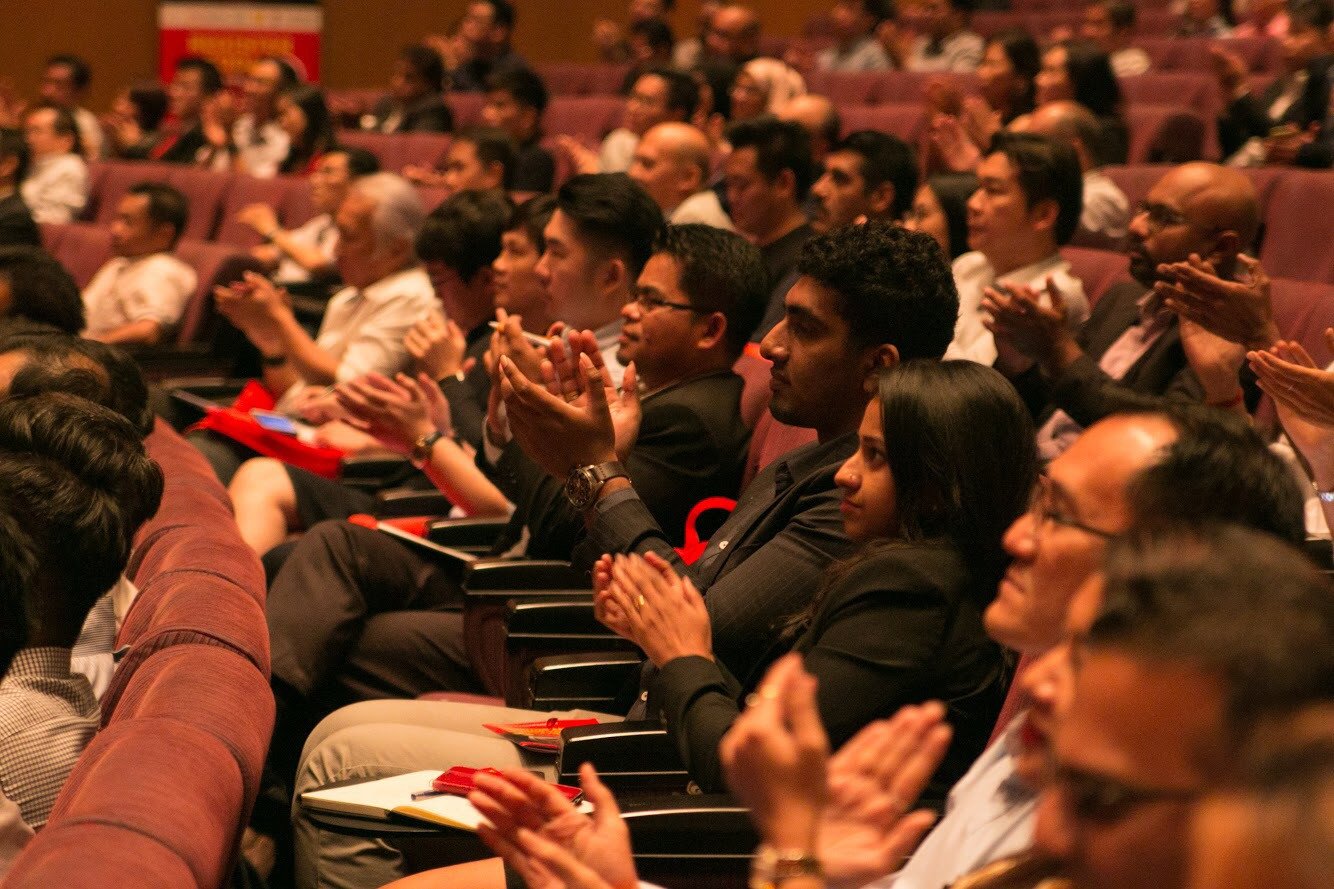 Lessons From The Experts: The Final AmBank BizCONFERENCE