Dividing Team Tasks: Is There a Better Way? 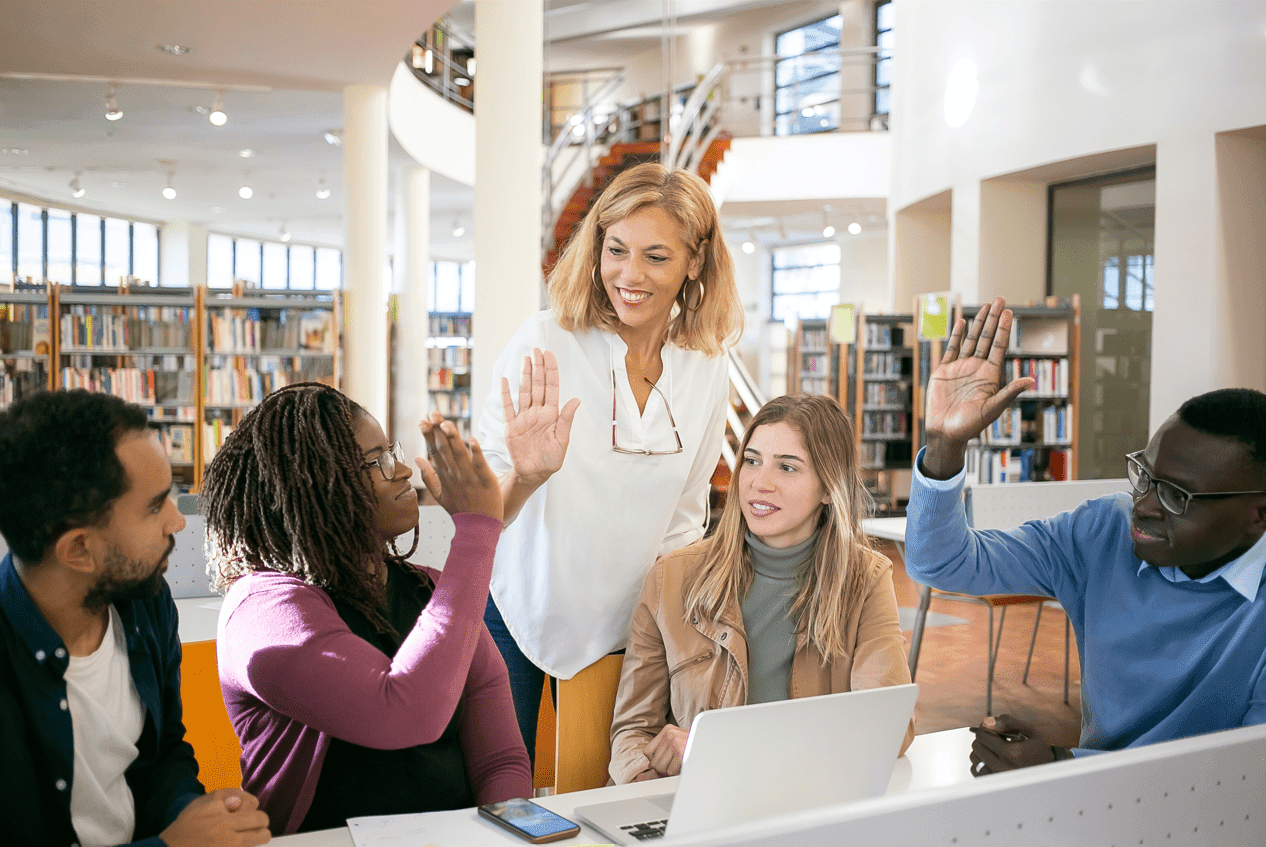 Self-managed teams may sometimes adopt task divisions that are all wrong for the project. Managerial intervention can help avoid this.

Suppose you were on a team tasked with manufacturing a single handmade wooden toy. For this project, a few component objects must be made from scratch and slotted together to form the finished piece. How would you break the project into manageable tasks to be divvied up among the team?

If you’re like most people, your default option would likely be to assign each part of the toy to a different individual or sub-team. We could call this method object-based, because it focuses on separately creating the pieces, or intermediate objects, that later unite to make the whole.

Another approach could be to divide the work into activities that apply across all the parts, such as cutting, painting, and varnishing. Without considering the specifics of the project, such as the number of finished pieces needed, or the skills required to make the various parts, it’s impossible to judge which way would be more effective; but one thing is certain; it is unlikely that the object-based division would always be better.

Nevertheless the tendency to pick object-based task division regardless of the task can be very powerful. This issue is relevant when organising any new projects for which there is no organisational precedent. In a recently completed piece of research “Object Salience in the Division of Labour: Experimental Evidence” (forthcoming in Management Science), Marlo Raveendran of University of California, Riverside, Massimo Warglien of Università Ca' Foscari Venezia and I found that there is a demonstrable tendency toward object-based rather than activity-based division of labour that is stronger in teams than individuals, and this tendency can sometimes lead projects down the road to failure.

We asked 80 undergraduates at a science and tech university – as either groups or individuals – how they would go about assembling toy models based on instructional diagrams, with promised financial rewards for correct and complete answers. In the group experiments, students were given five minutes for planning and 45 minutes to assemble the actual models. In the individual experiments, the participants did not get their hands dirty but instead had to decide how many people they would recruit for the hypothetical job, and what tasks to assign to each.

To simulate project variance, all the subjects were given two different toy models in succession: one largely made up of components that could be assembled by themselves and integrated later, the other much more of an interconnected whole. Clearly, it makes much more sense to do object-based divisions in the former case and activity-based ones in the latter.

But both groups and individuals devoted more energy and attention to object-based tasks in both sessions, no matter what the project seemed to call for. Not surprisingly, the few groups that divided some tasks according to activity performed almost twice as well in the assembly phase as groups that chose a purely object-based approach.

You May Like This: The Cause and Effect of Better Decision-Making

The tendency toward division of labour by object was weaker for individuals than groups. Those who decided on the task division and allocation for the more integrated, less decomposable toy model alone tended to distribute their attention more equally between object-based and activity-based tasks. Across the entire experiment, groups chose a far greater number of object-based tasks than individuals.

The experiments also showed that it takes very little time (less than an hour) for groups to establish habitual working patterns that then self-replicate regardless of the given project’s demands. Indeed, we found that during the planning stage of session two, discussions in every single group initially focused on preserving the social structure established in the first session.

Of course, it is not news that teams tend to be communal creatures of habit whose inner workings are at least as much about social dynamics as about performance. However, a consequence of this is that established teams may gravitate more toward object-based division because it allows members greater control over the patterns of social interaction. It is easier to maintain a stable structure of sub-teams when different objects exist to which people can be assigned in order to preserve prior patterns of working together (and apart).

But as we’ve seen, what’s good for a team’s comfort level may not be so from a performance perspective. When taking on new projects, it is useful for managers to remind their teams to consider multiple possibilities when dividing tasks. It doesn’t take a lot to get people to see past objects. In a follow-up experiment we conducted, simply inserting one-line descriptions of activities into the instructions was enough to tip individuals’ attention toward activity-based solutions.

These days, no one wants to be seen as a micromanager. However, this study implies that it would behoove leaders to take an interest in how, not just whether, their teams get the job done. When an old team meets a brand-new project, there could be problems as the tendency to divide by objects gets stronger the more set in their ways a team becomes. Assigning task division to a centralised agent who doesn’t share the history of the group may help to avoid this.

You May Like This: Show Them Their Worth: The Benefits of Serving Up Gratitude

What It Means for Organisations

The choice between activity and object based division of labour arises at many levels in organisations and not just within work teams: for example, when deciding whether to form units by function (for example, R&D, sales, manufacturing) or by adopting a divisional structure (for example, units for household appliances, TVs).

It’s not that one method of dividing tasks is better than the other. Each has its advantages. Structuring by activity achieves economies of scale and experience that allow for a high degree of specialisation, whereas a focus on objects enables tight integration of all related activities that depend on each other– i.e. customisation.

So if you have very little time to bring a complex niche product to market, the object-based approach may be better. If the need to scale up and cut costs arises, a switch to activity-based may be what the doctor ordered. The important thing is for leaders to become fluent in both approaches and make these choices with their eyes open.

Dear employers, do you want to know if your employees are overwhelmed or overworked? You can prevent burn-outs by using technology like Happily (or Budaya for those from Indonesia). This app is an amazing engagement app built for organisations to drive engagement amongst employees. It has amazing analytics and also provides activities for employees to be fully immersed in the organisation's culture and values. 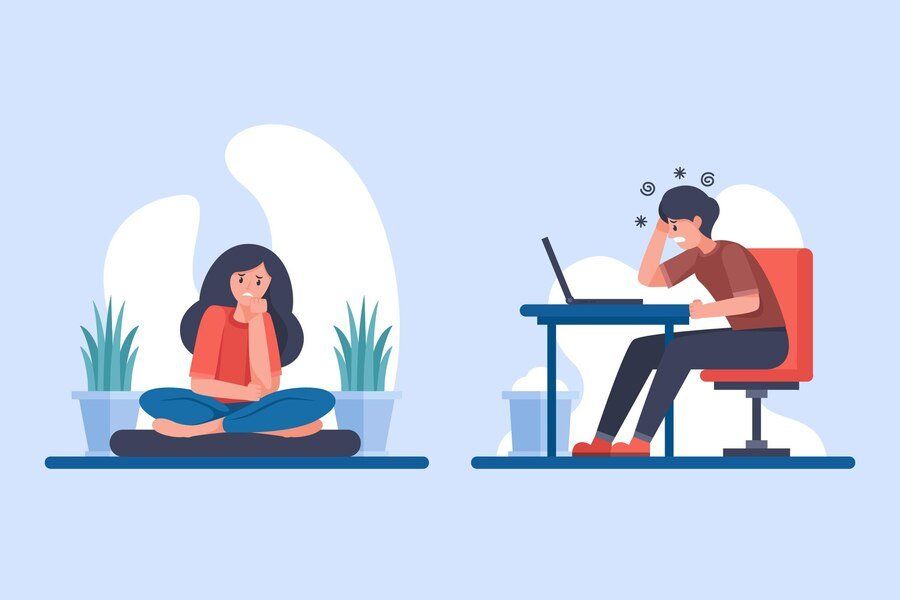