Ditch The Gimmicks And Change Your Focus 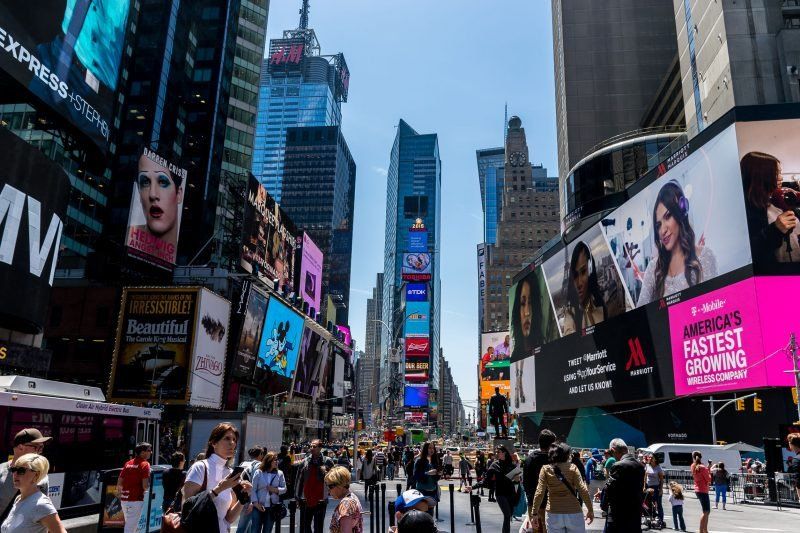 Gimmicks May Not Work in this New Era

I recently realised that more than 600 people have listed Leaderonomics as one of their workplaces in Linkedin recently. And I find it is always a pleasure to catch up with members of the Leaderonomics team, both past and present (we have a saying "Once a Leaderonomer, always a Leaderonomer" meaning once you become part of us, you never ever leave as you are alway part of our family). Not only do I get to hear how people are progressing, but I never fail to gain new insights into leadership and business.

Recently, I caught up with our former managing editor, Sandy Clarke, who shared his amusement on signing up at a new gym a few weeks ago. Before coming to Malaysia, Sandy was a journalist and broadcaster in the United Kingdom (UK) with more than 10 years of experience under his belt. And he joined us to take leaderonomics.com to the next level (and he still is with us, writing for us weekly!)

Of course, when companies show off their public relations (PR) tricks, they often forget that their customers could be from any background that sees through the outdated tactics. During our conversation, Sandy shared that he had been looking to join a new gym anyway and he knew this particular chain well.

Having seen the gym promotion at a local mall where the company is about to set up, he noticed that they were giving away a ‘special promotion price’ to the first 300 customers. That sounds good, right? Who wouldn’t want to be among the first batch to sign up, and for a discounted price?

As Sandy put it:

“I’d been in the mall a few times and noticed the promotion. Interestingly, they had ‘sold’ 291 promo memberships and had 9 left to go – what a coincidence!
Whether you’re in the UK, United States, or Asia, promos always seem to be close to their limit when you walk past. Do you ever notice no company tells you to think it over, or take your time? I find these outdated hurry tactics quite funny…fewer people are falling for them nowadays.

I had every intention of signing to this company from the start. It’s closer to home and the gym’s hours are suitable to my schedule. The guy went through his spiel, telling me that, if I signed up right away, he’d waive the joining and admin fee – both of which totalled to more than RM300, not including the fob key and membership fee, another RM300.

The funny thing was, the other prospective customers around me already knew what I knew. Either the company is insane and really does charge close to RM700 post-promotion (in which case, good luck getting customers), or they’re chancing their arm with a cheap gimmick, which puts most people off.

Most of the people around me were interested initially, but all of them walked off. The guy was trying far too hard to get the numbers."

Sandy was rather cheesed off by the promotion and ended up walking off. He went on to rant and rant about how stupid these "promotions" and gimmicks were. A key lesson from that conversation was that businesses need to realise that not only do customers have many more options these days, but they’re also much savvier.

PR gimmicks belong to the 1990s, customers now are attracted to quality brands that are authentic and put the customer first. If business leaders focus on ‘What’s in it for the customer,’ the bottom line will take care of itself. It’s mind-boggling that this kind of hurry tactic is still practised.

Of course, in Malaysia, we all love a discount. But be realistic. People can spot you a mile off when you’re being disingenuous, and I think it’s really sad when this kind of thing is done by brands that are solid to begin with and have a good reputation anyway. There’s no need for gimmicks. They turn more people off than they draw in. 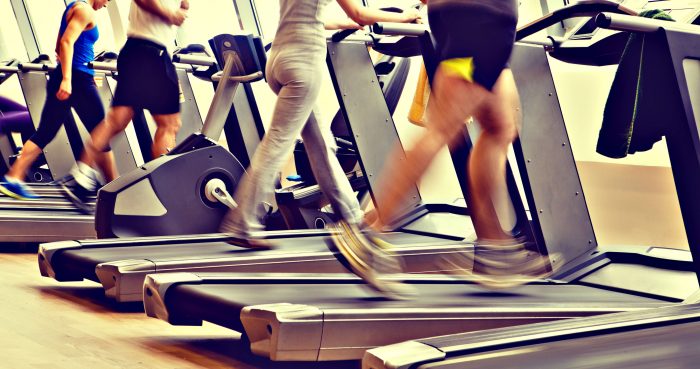 In leadership, we often talk about the importance of authenticity as though it applies only to individuals, but it is vital for organisations to develop authenticity, too.

As Sandy points out, people don’t need years of experience in media to know when they’re being played. The power lies with the customer these days, and what they now look for are brands that they can place their trust in.
We see the likes of Starbucks, Apple, and Nike who put the interests of the customer at the forefront of what they do.

Don’t get me wrong, it’s not that they have a completely altruistic motive – all commercial business is fundamentally about the bottom line. But effective brands realise that their bottom line flourishes when customers are happy; when they feel valued and heard, and that there’s an honest relationship between customer and company.

To illustrate the point, a friend of mine bought a pair of Nike running shoes last week at the company’s Midvalley store. He said that, when he chose the pair he wanted, the assistant asked him questions about his health and his exercise regime.

When the assistant realised my friend had flat feet, he advised him to try out other shoes that were raised on the inside to help form a comfortable arc on the foot. He was then invited to try the shoes out on the in-store treadmill, and the assistant made sure they were a comfortable fit for my friend before he left the shop.

When relating the story to me, my friend said,

“I never really bothered with sticking to one brand before. Running shoes are running shoes, whether they come from Puma, Adidas, or Nike. But from now on, I’ll be sticking to Nike.
The staff could have just let me buy the shoes I originally intended to purchase, but instead they made sure I walked out with running shoes that were right for me. That’s true customer service.”

Perhaps proper customer service is something we’re still trying to develop here in Malaysia, but it begins with a simple-yet-effective principle: put the customer first and the rest will follow.Most people can see through so-called ‘clever’ PR strategies and unless, like Sandy, they’re sold before the sales pitch (having done their research), organisations will lose out on much more than they win.

As Sandy said, “There’s still a focus on cheap psychology tricks to bring in the customers. Some of them can bring short-term value to an extent."

In my opinion, the companies that truly, not just through their talk, put their customers’ interests at the heart of what they do will be the ones who see brand loyalty come back to them by the truckload. Giving just a little with authenticity will yield much stronger results than appearing to give much away through gimmicks. Simple, genuine approaches often produce the most amazing results, both for individuals and companies alike. 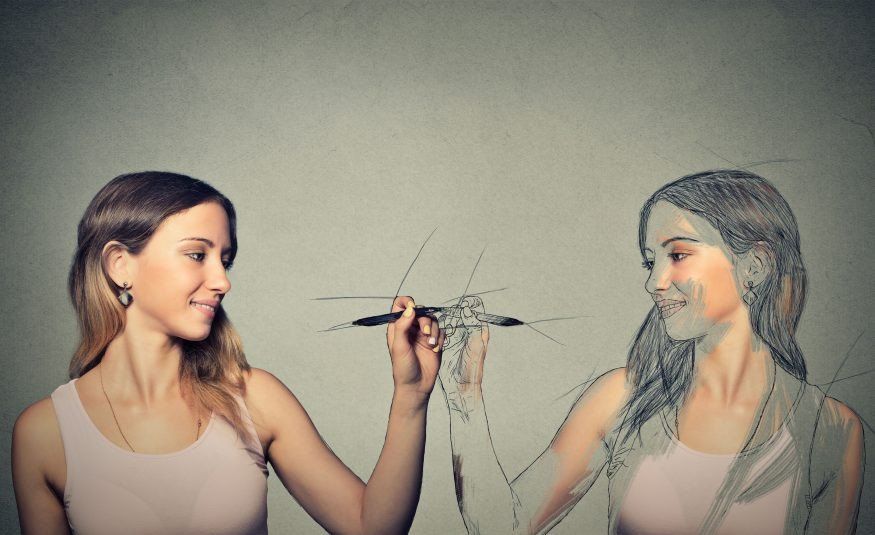 Selective Attention - How Do You See Yourself?