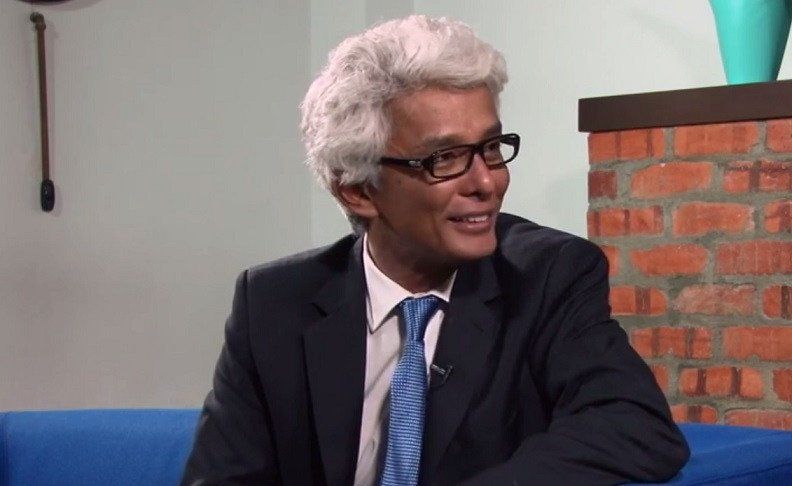 Beneath the down-to-earth façade of Datuk Charon Wardini Mokhzani is a highly acclaimed leader who has led diverse teams in various industries.

Charon, managing director (MD) of Khazanah Research Institute (KRI), joined Khazanah in November 2013 as executive director and was subsequently appointed MD of KRI, an organisation tasked to undertake research and analysis on pressing issues for the nation.

With an illustrious career and impressive education credentials from Oxford and the University of London, the former lawyer speaks to The Leaderonomics Show about his early years and his path to success.

Calling himself “fortunate” to have had many careers, he was influenced to read law by his lawyer father, as well as by a TV series called Petrocelli, which is about how a lawyer gives up big money to fight for the underdogs.
“I also like to talk!” he jokes.

He continues: “Back then, merchant banking was taking off. After being in Shearn Delamore for a while, I went into corporate finance at Rashid Hussein Securities when the stock market was booming.”

Considering himself lucky for having many big banks as his clients, he practised law for a decade before Datuk Seri Nazir Razak invited him to join CIMB.

“I was very grateful for this chance of major career change – how often do you get such opportunities anyway?” says Charon, adding that when he joined, there were only 800 people. It surged to 1,000 employees within a couple of months.

Zaid Ibrahim & Co (ZICO) was a medium-sized firm with less than 30 lawyers when Charon joined the company. “We managed to grow it into the largest law firm in Malaysia, [with] more than 100 lawyers.”

“Zaid then decided to do less of day-to-day management and made me a managing partner,” he beams, pointing out that ZICO was one of the first firms to break into a market controlled by three big firms, whose history dated back to the colonial times.

Charon downplays his personal contributions when asked what enabled his swift move up the ranks. Instead, he attributes the success of ZICO to the change in circumstances which offered them the opportunity to break into a market with well-established players.

“The industry was changing at that time with privatisation happening, so it was a whole new branch of law which could be explored,” he explains.

“Due to the changing nature of Malaysia’s capital markets, which really took off in the 1990s and early 2000, new rules and regulations were created – this gave them a major break to penetrate the market.”

During his stint at CIMB, Charon feels that he was lucky to have chosen an industry going through market dislocation at the time.

“CIMB was the first to witness the change from the mature and stable old-style merchant banking, to investment banking which involves more client-related stuff,” he comments.

Looking into the state of households

In regards to his current role in KRI, Charon is glad to have had the opportunity to influence and offer ideas to the government and policy-makers as to what can be done to improve.

He is also able to apply what he has learnt in the course of his career to fundamental issues concerning the nation.

“We look at the big picture and national policies for the country, gravitating towards economic issues,” he elaborates.

Their first published report, The State of Households, was launched in November 2014.

The report states that while GDP has shown growth with the GDP per capita over USD10K per person, these numbers do not mean anything to an ordinary citizen.

As expected, the thesis reveals an uneven distribution of wealth within Malaysia, with the households in certain areas such as Klang Valley being better off than other households in Kelantan, Terengganu, Perlis, Sabah or Sarawak.

“At the end of the day, what we want is an increase in the general well-being of the population, and the better number to look at would be the household income,” he expounds, adding that an example is last year’s budget which talks about the people economy and the capital economy.

“That’s great, as it shows a fundamental realisation and resonance within the government and policymakers that we are growing the economy, with emphasis placed on making the citizens better off, instead of only profiting the shareholders,” he stresses.

Charon’s thoughts on the structure of Malaysia’s economy

Importance of leadership and autonomy in nation building

Charon agrees that having strong leadership will transform villages, communities, and the nation.
However, he emphasises that an organisation cannot solely rely on one person.

“As much as we hope that some great leader will come and save us, one person cannot save the whole world,” he says.

“Process is as important as vision. In Malaysia, we have the centralisation versus decentralisation issue in the management of problems, whereby central government dictates and the rest will follow.”

Charon suggests that perhaps, we should look at something more decentralised, whereby the people on the ground, who are in the know in regards to the process, are given the chance to do something which fits their particular circumstances.

“Leadership is also about building up management systems and giving people the right autonomy to decide,” he muses.

“Sometimes, I wish we could go back to the P Ramlee school of leadership, where you call someone in, beat them up and tell them to do their job. Of course, we can’t do that these days! Now, we have to persuade and influence,” he quips.

Here are snippets of Charon’s response in The Thinkonomics segment
Q: If you had all the funding in the world, what would you invent?
A: Peace, love and happiness for all mankind.

Q: Do you ask enough questions, or do you settle for what you know?
A: I’d like to think I’m inquisitive, curious and ask questions, but that’s only my own perception. 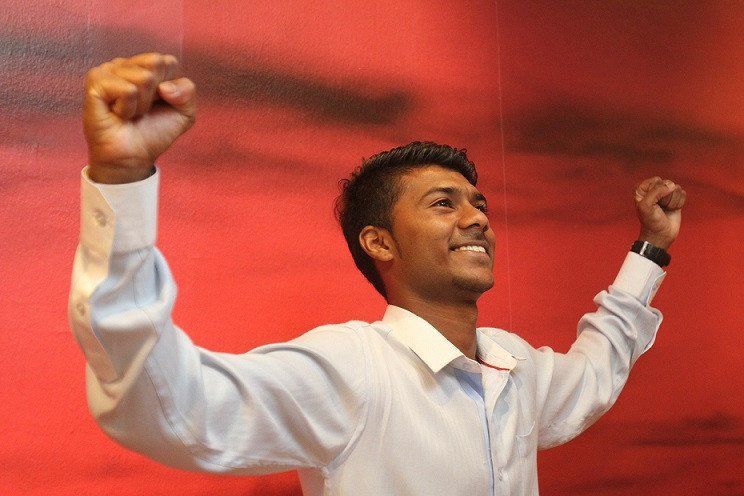 5 Soft Skills You Need To Stand Out From The Crowd