Crisis Management Tips From The Guardians Of The Galaxy 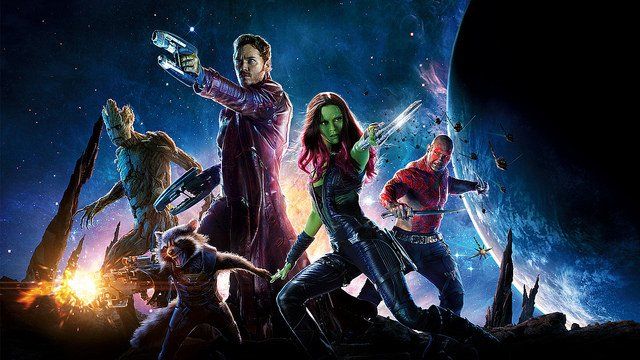 Learn it from our heroes

Recently, Marvel released yet another action-packed superhero movie – The Guardians of the Galaxy. The movie is said to be one of the best Marvel movies so far.

This movie buff – yours truly – knew that she had to watch the movie after reading the great reviews, and as usual, I am here to share with you the lessons I’ve put together from this movie.

One takeaway from this movie is how to prepare your team for a time when crisis hits. Oh! Before I go on, I must warn you of spoilers! So if you haven’t watched the movie, you might want to stop here first, go watch the movie, then come back and read this article.

The story revolves around a group of ordinary, extraordinary people, named Peter Quill, Gamora, Rocket Raccoon, Groot and Drax the Destroyer who end up in circumstances which need them to save the galaxy from being destroyed by the evil Ronan the Accuser.

In the end, the heroes managed to successfully handle the crisis at hand and “de-feet” (pun intended) Ronan.

Here are some tips on how to prepare your team for times of crisis:

Always have a plan of action in hand, but also be prepared to improvise

The plan to escape from Klyn was spearheaded by Rocket. He carefully thought out an elaborate plan, knew exactly everything that he needed, and who in the team would be best at getting them.

To everyone’s surprise, Groot jumps the gun and pulls out the battery, which was supposed to be the last step, leaving them with only a few minutes to get everything else.

Instead of panicking, the team immediately jumps to action and plays their part of the game, and they managed to escape in time.

Planning ahead for a crisis is highly important. Team leaders should always make sure that their team is well prepared and equipped when a crisis hits.

As a team leader, a good thing to do is to know your team members and their capacities well. This would help you to better delegate tasks and roles during a crisis. Remember also to have a few backup plans, and to avoid panic attacks in case things don’t go according to Plan A.

The Guardians had to pick up a few new skills and responsibilities along their journey to save the galaxy from Ronan. They had to fly spaceships they had never flown before, learn to trust people they had never met before, and fight battles they never expected to find themselves in.

To train your team to be prepared for times of crisis, encourage them to pick up new skills which would come in handy.

For example, you can sign up for a first aid training class. It would also be good to encourage your team to take up new responsibilities, and to give them small projects to be in charge of.

This way, when the time comes for them to take the lead in times of crisis, it would not be something that they are uncomfortable with, as they have already had experiences in leading teams.

Understand the scope of the crisis and the plan of action, before you execute

In the movie, Gamora didn’t fully understand the function of the orb, or what The Collector was capable of. Her plan to betray Thanos proved to have far bigger effects than she could imagine. The same thing happened when Drax decided to send a message to Ronan, to attack him.

Because he didn’t plan it carefully, and didn’t consider the possible consequences of Ronan’s attack, the whole plan backfired and the orb fell into the hands of Ronan.

Before planning a course of action in a crisis, take time to understand the situation, and what its effects are.
Consider the few possible outcomes of both the crisis and your action plan. Having a plan which is not carefully thought out is as good as having no plan at all.

Although the predicament they were in was a huge one, the Guardians somehow managed to keep calm at all times, and even added humour to many of the situations.

One of my favourite scenes from the movie was when Peter tried to distract Ronan by singing and dancing. It is easier to think with a clear mind when you are calm. Getting worked up and panicking will only make things worse.

It is also easier for the people around you to stay calm when they see that their leader is calm. After all, why panic when you already have an elaborate, brilliant escape plan sorted out?

Have confidence in yourself, and you will be able to save the day and avert the crisis at hand!

“I found something inside myself. Something incredibly heroic.” – Peter Quill

Hyma Pillay is Operations Leader of the leaderonomics.com editorial team. She writes for a living so she can save enough money to buy a spaceship. Tell her about your favourite movie at editor@leaderonomics.com. 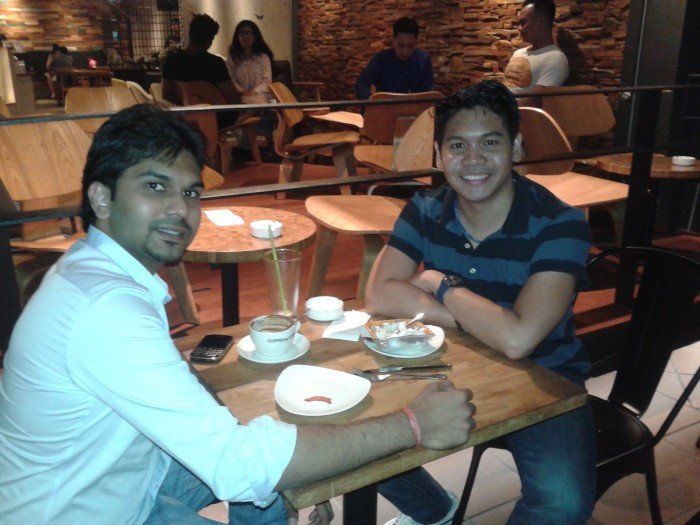 Find The ‘Dinesh’ Of Your Life