Creativity: Beyond The Box 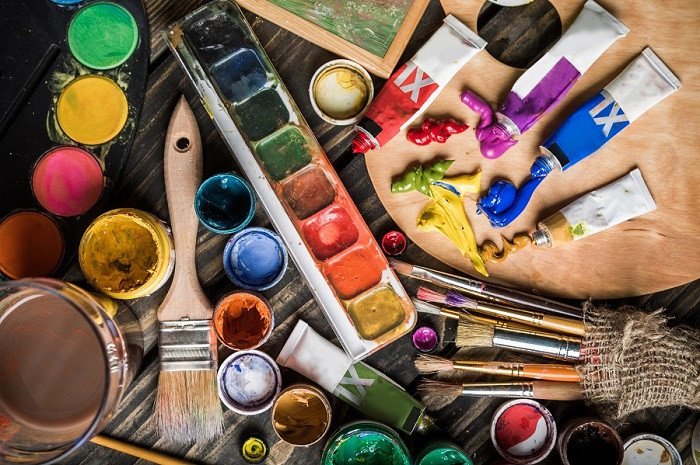 Creatives and creativity are often misunderstood, most seen as artsy-fartsy people and concepts with very little practical implications.

However, the myths and notions that plague the concept of creativity are greatly spurred on by a lack of conceptualisation and precision in the definition of creativity.

Creativity is the engine for innovation and fundamental in problem-solving. There’s always a new product to invent and a new idea waiting to come to fruition.

Research, over the last five decades, have praised the role of creativity in the intellectual, educational and talent development of children while the business sector has identified creativity as instrumental to both economic and technical development globally.

A whole new frame of mind

Creativity is considered a key 21st century skill by many educational leaders and theorists because with the dawn of technology and globalisation, ideas, products and services are aplenty and the best way to stay ahead is to create your own race.

Creativity, when given space to flourish, means more than thinking out of the box. It is wondering why it needs to be a box at all and why is out better than in? It is stepping out of routines and comfort zones to pave new paths to success. 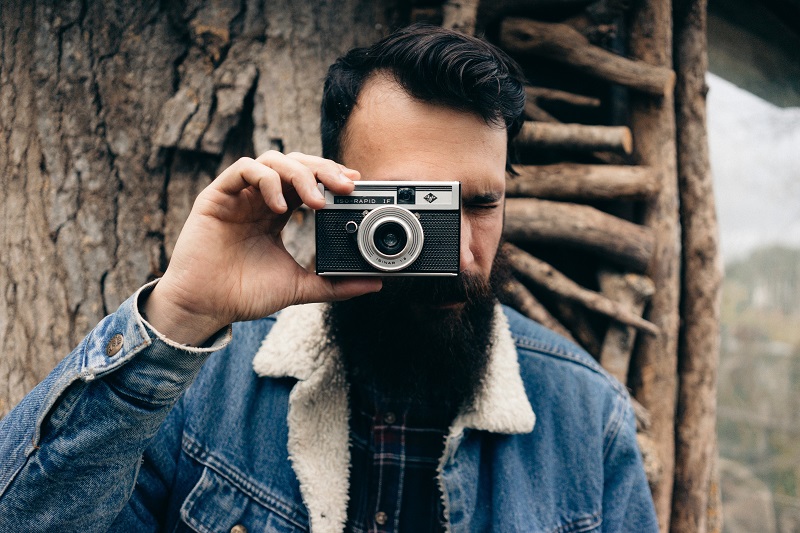 The simplest way to stimulate the creative mind is to focus on the strengths of the individual rather than criticise their weaknesses.

Creativity is strongest in offices that have moved away from traditionalist structures by creating open-floor plans, reducing the presence of hierarchy and fostering a collaborative environment.

There’ll be some great ideas and there’ll be some bad ones during the creative process that can be seen as opportunities to grow and learn as a company.

Nevertheless — by creating inclusive and flexible goals, and visions but at the same time, structured — your company will enable to resiliently troubleshoot and forge onwards to success. 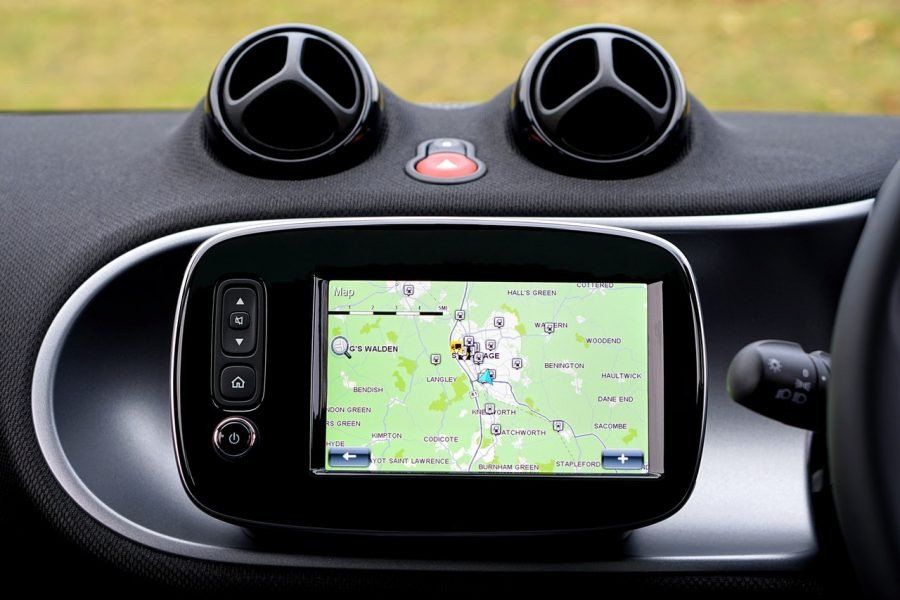 Turn On Your ‘GPS’ For A Happier, Healthier Workplace