How to Create Space for Learning in Your Busy Life 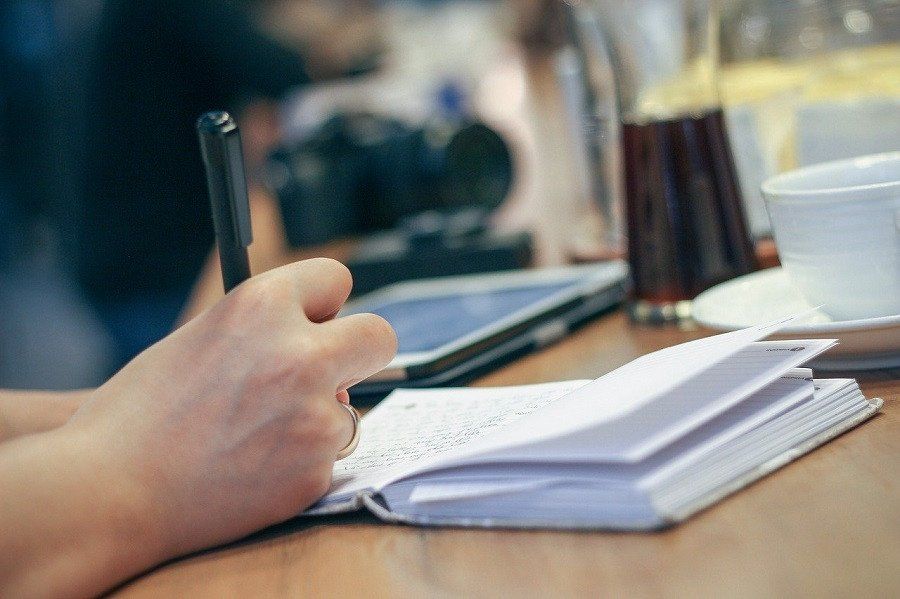 As Senior Advisor and Deputy Chief of Staff to the President of the United States of America, it’s safe to say that the to-do list grows longer than it starts out each day.

Running a country – let alone one of the world’s major economies – and being the person constantly called on to advise on tough decisions are bound to take their toll on the decision-makers. For most of us, it feels like there’s never enough time in the day to get everything done and, chances are, we’re not state commanders-in-chief.

Even if we do get through our busy workload for the day, it’s often a struggle to get the things done that we readily advise others to take up such as exercise, meditation, learning a new skill, reading, and spending quality time with family and friends.

A question we might often ask ourselves is: Where can I find the time to do what matters beyond work when it feels like there’s no time?

In 2004, following the re-election of George W. Bush as President of the United States, Karl Rove was appointed Deputy Chief of Staff to Bush, who called the strategic campaign guru ‘the architect’ behind his re-election success.

Shortly after Bush left office, in a Wall Street Journal article, Rove revealed that, during the administration, he and the president had an annual bet to see who could read the most books. At the close of 2006, the two men had ploughed through an impressive number: Bush had read 95 books, and Rove edged his boss, completing 110 books, averaging roughly two books per week. 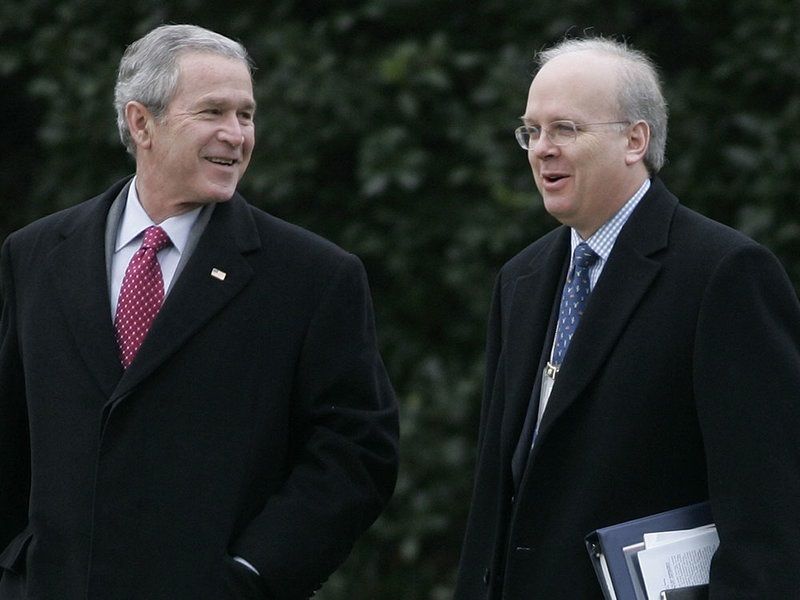 At the time, this revelation was quite the surprise, given that George W. Bush’s public persona painted him as the ‘common man’ – most wouldn’t have guessed that he was an avid reader, or even that he would have the time to read so much given his job scope. But an avid reader he was. As Rove later wrote:

“In the 35 years I’ve known George W. Bush, he’s always had a book nearby. He plays up being a good ol’ boy from Midland, Texas, but he was a history major at Yale and graduated from Harvard Business School. You don’t make it through either unless you are a reader.”

Leaders often talk about the importance of learning, and yet many people – including leaders themselves – struggle to find the time outside their work-life and other duties to commit to learning. Whether it’s a new skill or expanding our knowledge, how can we find space in our day to develop the habit of learning?

It can feel strange at first to develop a new habit that initially feels like ‘another item on the list’, but with the right motivation, the habit can be transformed into an enjoyable part of your development that remains a permanent fixture on your calendar. Here are some suggestions I’ve found useful in my own practice of creating space for learning:

1. Build your motivation by starting small

I’ve been told by people that they’d love to learn to code, or read a book every week, or pick up a new skill, but the thought of it feels like a huge chore. Just think: mastering how to code; tackling a 750-page book; or developing videography skills. Our minds automatically go into ‘to-do’ mode, which means, ‘to be done as quickly as possible’.

However, that’s not how learning sticks. Set your intention to enjoy the process of learning, which is something that can never be completed, anyway.

Take it one step at a time: read one chapter per day; commit 30 mins to coding; practise basic editing skills until they become second nature. Remember, consistency is what leads to progress and then to mastery. The tallest mountain is climbed one bit at a time.

2. Set time aside in your schedule

We often misuse a lot of our time because we’re not quite sure how to use it efficiently in the first place – that’s where online calendars and planners come in. Learning is an important part of our lives: if we don’t continue to learn, our knowledge and skills stagnate.

Whatever your commitments, it’d be difficult for any of us to say we can’t find 30 mins each day to engage in something that interests us. If you use a planner, make an appointment-like entry for whatever you want to learn, or put it in your Google calendar, and commit to it like you would to an appointment with any VIP. 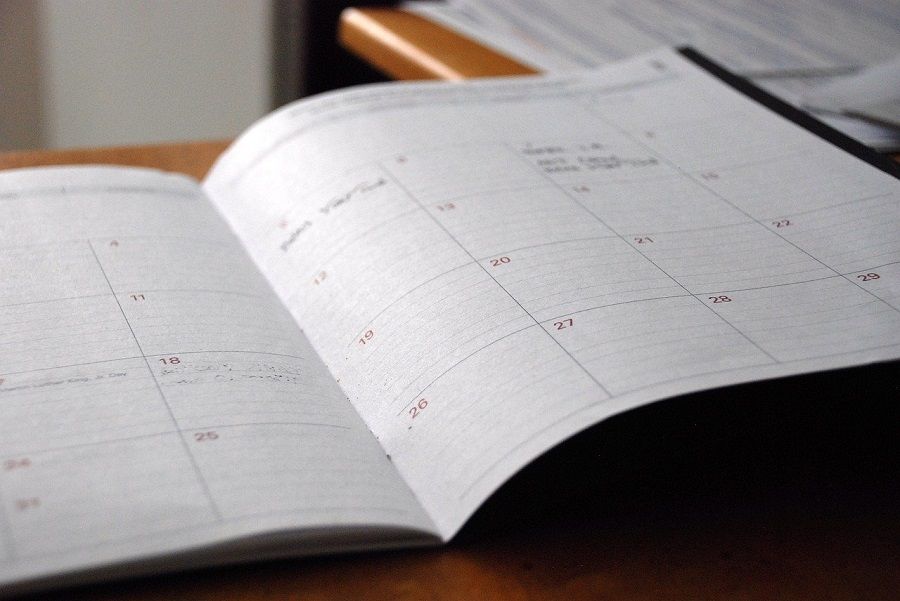 “If I commit to (X amount of time) of learning each day, how might I benefit at the end of one month, or six, or one year?” Even if it is just 30 mins each day, that amounts to three-and-a-half hours of learning each week, which equates to 14 hours’ worth in a month.

By focusing on the bigger picture and how you’ll benefit as the time invested adds up, you’ll not only increase your motivation but also develop discipline as the habit becomes internalised as something that’s valuable to you.

A friend of mine recently lamented, “I’d love to read more, but seriously…I just don’t have the time.” I set them a challenge. “For the following three days, write down all your activities and the time each of them takes.”

After the three days, my friend came back, “Wow! You know, I’ve spent about three hours per day wasting time doing things like scrolling through social media, checking email, and reading articles on news websites that talk about the same subject.”

Some studies have suggested that we can waste up to five hours in a day. To be clear, this doesn’t include intentionally resting or watching a movie to relax. Time wasted refers to the automatic behaviours that we don’t really notice eating up our time, which usually involve our smart devices.

If that time was put to better use, imagine what you could learn and achieve in a month!

5. Have an accountability partner or, better still – share the practice

We do better in our development when we’re held accountable. Whether it’s having a mentor, a gym buddy, or a friend we ‘compete’ with like George W. Bush and Karl Rove, they can help us to stay on track when we feel we’re about to stray.

Another option is to encourage work colleagues or a group of friends to commit to the habit of creating space for learning. Creating a book or hiking club, attending a language or dance class together each week, or simply sharing learning experiences on a regular basis can be a great source of inspiration, encouragement, and motivation to keep going. 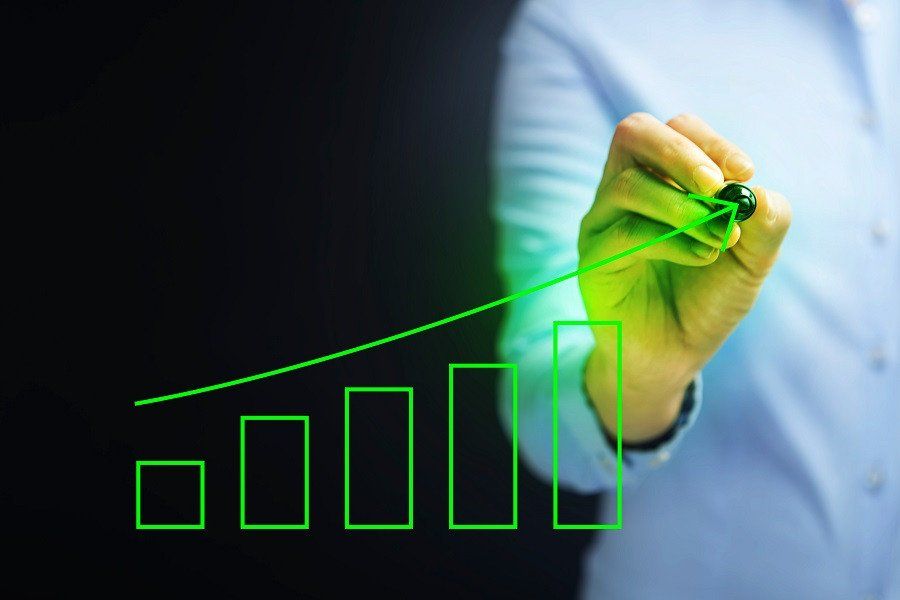