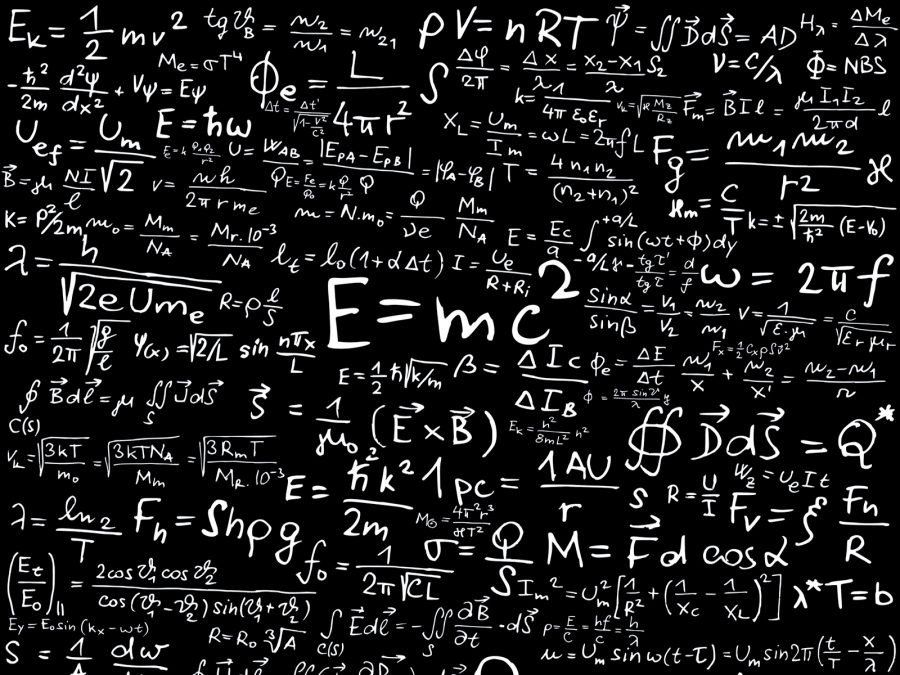 People often ask me, “Why do we struggle to change our habits – why do we so often fail?”

There are a few reasons, but there’s one that stands out: a popular myth about habits that lead people astray.

It makes them accuse themselves of being lazy, self-indulgent, and lacking in will power. It causes them to fail.

“The one habit you must follow if you want to get ahead!”

But here’s what I’ve discovered. And you know this too because it’s perfectly obvious from looking at the world around us: there is no one, “best” habit.

Perhaps we shouldn’t be so quick to dismiss this notion.

Maybe there is a one-size-fits-all-solution: follow the habits that work for you, that help make you happier, healthier, and more productive. 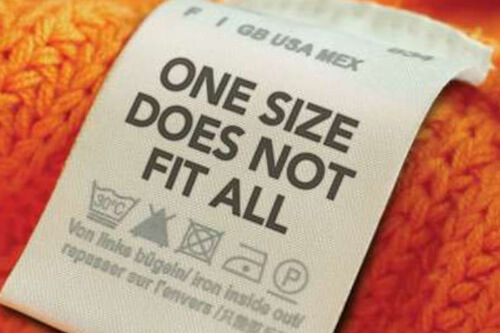 Read: Why It’s Important To Know Your Strengths And Weaknesses

Often, people make the case for adopting a particular habit by pointing to a renowned figure who practised that habit, with great success.

Maybe we should live a life of quiet predictability, like naturalist Charles Darwin. Or maybe we should indulge in boozy revelry, like painter Henri de Toulouse-Lautrec.

Should we work in silence, like composer Gustav Mahler? Or amidst a bustle of activity, like novelist Jane Austen?

Are we better off producing work for many hours a day, like satirist Henry Louis Mencken? Or maybe for just 30 minutes a day, like playwright Gertrude Stein?

The fact is, there’s no magic formula, no one-size-fits-all solution – not for ourselves, and not for the people around us.

We won’t make ourselves more creative, productive and healthy by copying other people’s habits. We must know our own nature, and what habits serve us best.

What works for you might be very different from what worked for your brother or Steve Jobs or Virginia Woolf.

In his fascinating book Daily Rituals: How Artists Work, from which the examples are drawn, Mason Currey examines the work habits of 161 writers, composers, artists, scientists, and philosophers.

These examples make one thing perfectly clear: while these brilliant people vary tremendously in the specific habits they follow, they know very well what habits work for them, and they go to enormous lengths to maintain those habits.

This “one-size-fits-all” myth is dangerous, and it makes people feel terrible about themselves.

They think, “Well, you’re supposed to get exercise first thing in the day, and I tried to get up early and go for a run, and I totally couldn’t stick to it. See, I’m a lazy person with no willpower.”

Or they think, “The secret is to indulge in moderation, and I’ve been trying to limit myself to half a cup of ice-cream, but each night, I break down and eat the whole container. I’m such a loser.”

When I talk to such people, I say, “No, that’s not true about you! You just haven’t set yourself up for success.

“There’s a way for you to change those habits, with much better results – because it’s tailored to you.”

Now, I speak of this one-size-fits-all myth from first-hand knowledge, because for a long time, I believed in it, too.

I used to tell everyone that working slowly and steadily was the best way to produce creative work – because that’s what works for me.

I used to encourage everyone to get up early, to work in the morning – because that’s what works for me.

I used to say that it was better to work in a reasonably quiet, calm, orderly environment – because that’s what works for me.

And I used to say that it was better to give up sugar, cold turkey, and just never indulge – because that’s what works for me.

However, as I worked on Better Than Before, it became increasingly clear that the opposite habits work better for some people.

What works best for you

We have to think about ourselves. It’s helpful to ask, “When have I worked well in the past? What did my habits look like then – and how can I replicate them?”

Maybe you like working on several projects at once – or maybe you prefer to focus on one project at a time.

With habits, as with happiness, the secret is to figure ourselves out. When we shape our habits to suit our own nature, our own interests, and our own values, we set ourselves up for success.

Once you know yourself better, you can figure out how to use other strategies more effectively, and with less frustration. It’s not that hard to change your habits when you know what to do.

What have you learnt about yourself and your own unique habit fingerprint – and what works for you? Anything that surprised you?

Gretchen Rubin is one of today’s most influential and thought-provoking observers of happiness and human nature. She’s known for her ability to distil and convey complex ideas with humour and clarity, in a way that’s accessible to a wide audience. To share your thoughts with her on this article, email us at editor@leaderonomics.com.

The Genesis Of Success: Self-Awareness 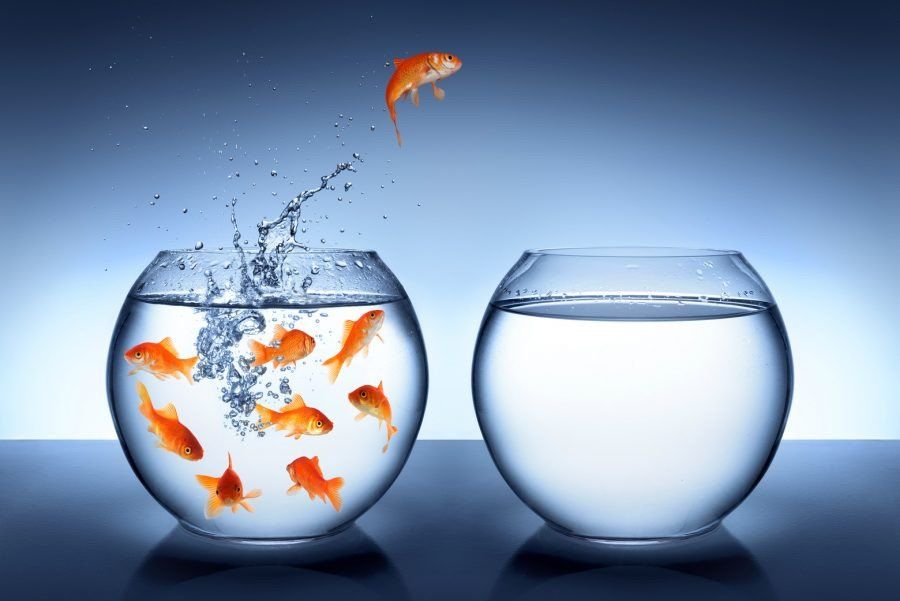 How-to: 3 Ways You Can Change People