Choo And His Shoes 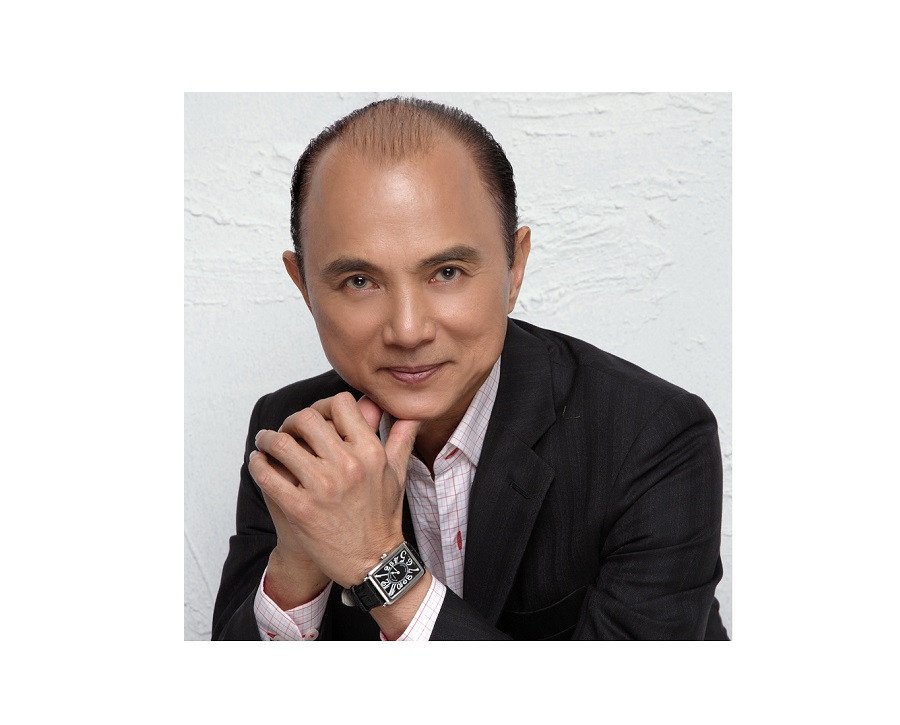 Whether you are living in or plan regular trips to Malaysia, you’ll know that there’s value for money to be had in experiencing many of the wonders that the country has to offer.

There’s so much to do and see—and eat—in one of Asia’s most popular hotspots, and all without burning a hole in your pocket.

Having said that, a shoestring budget will keep you worlds apart from the universally renowned products of one of Malaysia’s noted sons.

Birth of a shoe fairy 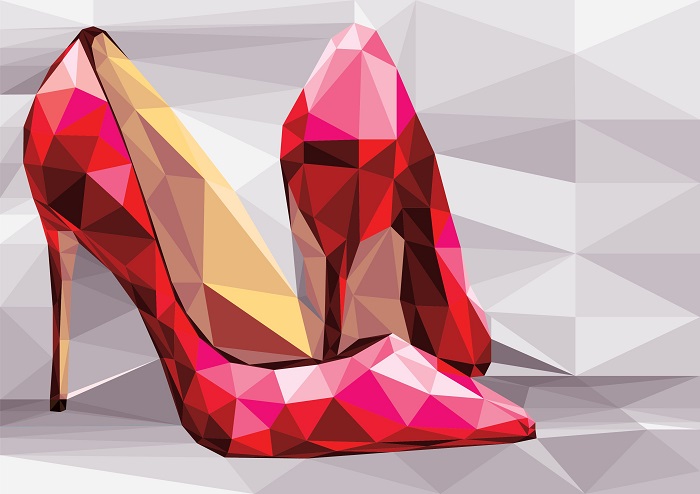 Born into a family of shoemakers in George Town, Penang, he reportedly made his first pair of shoes at 11, going on to build an empire that counts Michelle Obama and Beyoncé as loyal devotees.

Datuk Jimmy Choo, OBE, enjoys a current net worth of $50 million but started the path to realising his dream by working part-time at restaurants and as a cleaner in a shoe factory in order to fund his education at London’s Cordwainers Technical College.

Graduating in 1983, Jimmy Choo opened his first shop in Hackney, London, in 1986—an old hospital building he rented—marking the beginning of what was to become a global success story.

Rise of the footwear empire

Having developed his craftsmanship that he as a young boy learnt from his father, Choo’s talent soared to unimaginable heights when his designs were featured in an eight-page spread in a 1988 issue of Vogue magazine. In 1990, the late Diana, Princess of Wales, became an admirer of his work, which helped further cement Choo’s image as the bona fide in-style, beyond chic, master of shoe design.

For a man who has cultivated such reverence and respect around his brand, Jimmy Choo is humble in nature, which is surprising given his position as a revolutionary pioneer in the fashion industry—a world-famous for its demanding divas and prima donnas.

Indeed, such is the reputation of the pensive pioneer from Penang that everyone knows who and what is being discussed at the mention of “Jimmy Choo”—a name synonymous with haute couture, elegance and style.
And yet, despite his fame, fortune and continuing success, Choo comes across as someone who you could easily sit down to share a meal or a drink with.

As the very best of leaders tend to be, Jimmy Choo has an authentic, down-to-earth quality that gives the impression that he’s as comfortable chatting with friends over roti canai at the local mamak stall as he is glad-handing the fabulous darlings of Milan.

Another quality Jimmy Choo has in common with great leaders is his ability—and desire—to share some valuable life lessons through the example of his story.

Here are just some of pearls of wisdom offered by the veritable lord of fashion:

1. Regardless of where you are in life, always remember where you came from

Jimmy Choo might call London his home but, as a travel ambassador for Malaysia and with his efforts to set up a shoemaking institute in the country, it’s clear that the fashion pioneer has never forgotten where he began learning his craft or how his formative years growing up in Malaysia shaped him in positive ways. His is a globally recognised name, and he travels throughout the world, but Jimmy Choo’s homeland remains forever close to his heart.

Jimmy Choo adds his name to a prestigious list that includes the likes of Bill Gates, Mark Zuckerberg, and Oprah Winfrey, who all insist that any success they enjoy comes down to the fact they’re always hungry for knowledge in order to understand more about the world. Jimmy Choo is well-known in his penchant for learning—a trait he holds in high regard, saying, “I never claim that I am successful because this gives me a reason to keep on learning and be a good student.” 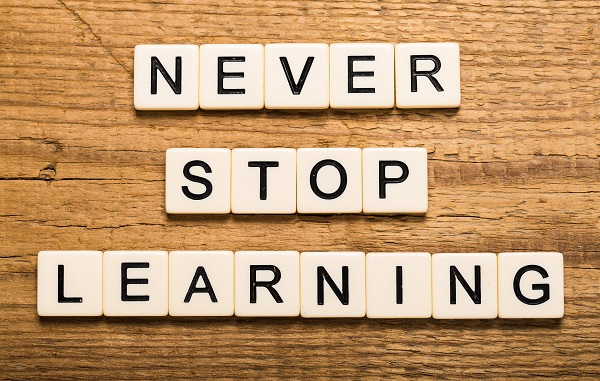 3. Love what you do—and pass your knowledge on

As mentioned, Jimmy Choo is a keen traveller, which often leads him to discover inspiration and ideas through experiencing different cultures and ways of life. Another motive for travelling is that it allows him to seek out the next generation of designers, who he helps to nurture and develop. One example of his passion for knowledge sharing is the class he started at Australia’s Curtin University, which works to hone the skills of young designers in their pursuit of crafting the perfect shoes. 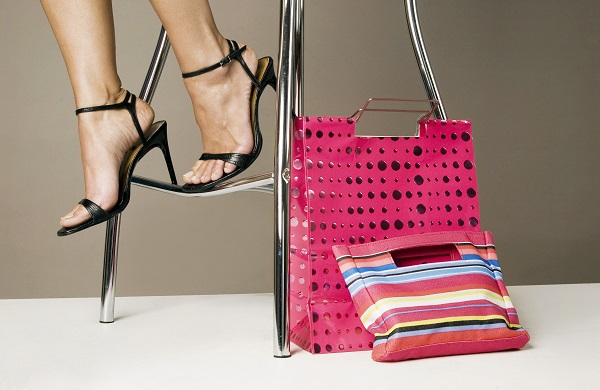 4. Forget about success—focus on your passion

Jimmy Choo is successful not because he chased success but because, from a young age, he put his heart into achieving the best standards for himself through his design work and in his personal development. Even now, it’s obvious that he is so invested in what he does and in helping people—this is what drives Jimmy Choo. His success is a by-product of his lifelong service to others.

Sandy admires Jimmy Choo much more than his pricing. As someone who appreciates a good pair of shoes, he hopes one day that Choo himself might read this article and kindly donate a (size 9) pair of black formal slippers. To connect with Sandy you can follow him @RealSClarke on Twitter. For more Career Advice articles like this, click here. 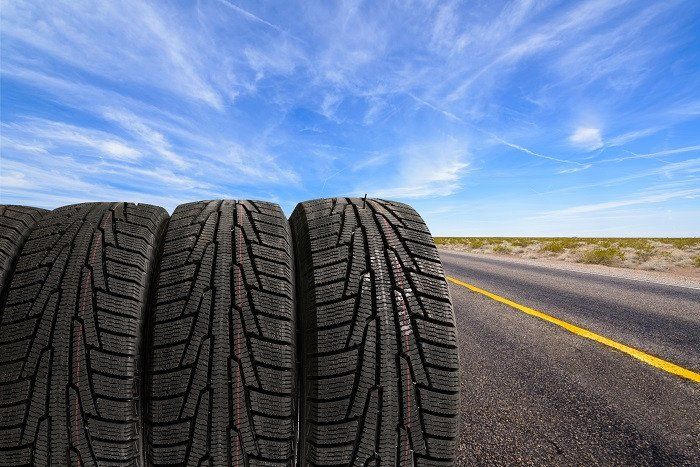