How You Can Remain Calm Under Pressure 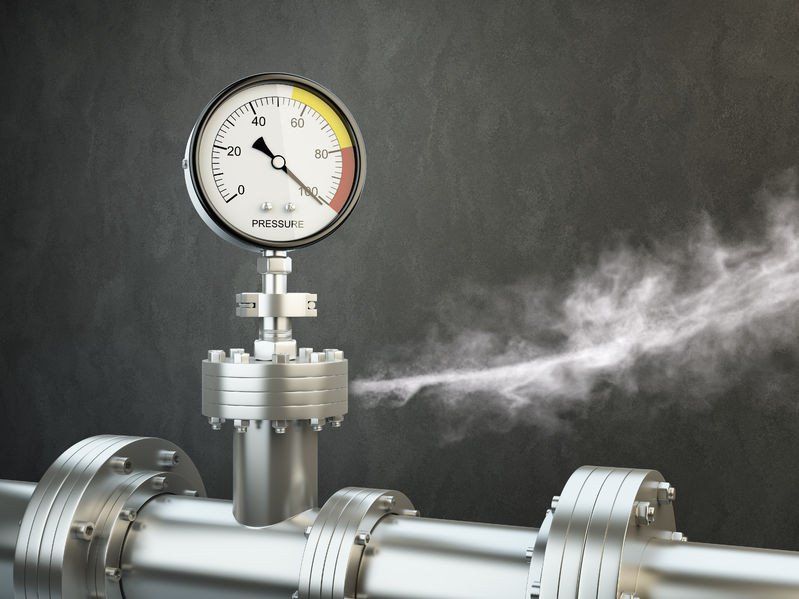 Most of us have experienced that sickening moment when you realise you’ve made a serious mistake.

Perhaps it was a typo that threw off a financial forecast, or maybe you forgot to reserve a venue for an important meeting that’s scheduled for the following day.

The details are different for everybody, but at some point, all of us have felt that rising tide of dread and panic.

Mistakes and pressure are inevitable; the secret to getting past them is to stay calm.

New research from the Harvard Business School shows that most of us go about staying calm the wrong way.

People who welcome the challenge of a crisis – so much so that overcoming the challenge excites them – perform far better than those who try to force themselves to be calm.

Staying composed, focused, and effective under pressure are all about your mentality. People who successfully manage crises are able to channel their emotions into producing the behaviour that they want.

In other words, they turn their anxiety into energy and excitement.

This can’t happen if you don’t engage your logic. Yes, making a big mistake is embarrassing.

You might get yelled at by your boss, and the mistake might even show up on your next performance appraisal, but, in all likelihood, it’s not going to result in your getting fired, losing your house, living out of your car, or in any of the other catastrophic thoughts that fuel anxiety and keep you from getting focused.

If you struggle with putting things into perspective, just ask yourself two simple questions:

Your answers should put a stop to cataclysmic thinking. You’ll probably realise that you’re panicking due to the anticipation of public embarrassment more than anything else.

Once you get over that, you can build confidence by picking up the pieces and making things better. 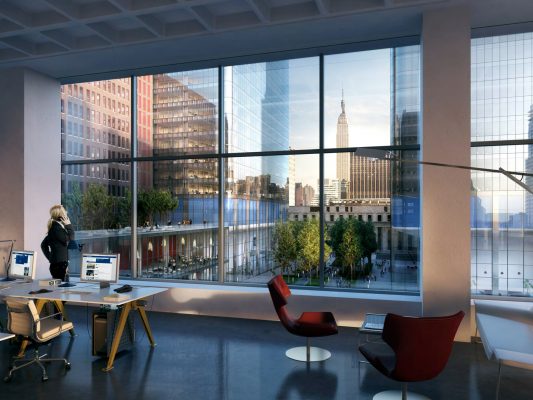 READ: Crisis Management Tips From The Guardians Of The Galaxy Leadership

Think about situations that were worse than yours.

More than likely, the people at your company who have made serious mistakes are still there and doing just fine. Those legendary mistakes usually have few long-term effects on otherwise good employees.

Remind yourself: “There’s more to me than this situation. One honest mistake won’t define me.”

Not all eyes on you

Next, you need to recognise that people are less focused on you than you think they are. It’s easy to see yourself as the centre of the maelstrom.

You’re embarrassed, and you’re worried about your job. The more you feel judged by others, the more intense your anxiety.

But your boss, and everyone else, will spend far less time worrying about you than they will about trying to improve a difficult situation, which is what you should be focusing on in the first place.

You need to realise that they won’t have much time to think about you until after the dust has settled, and by that time, you’ll have become part of the solution.

Nothing helps you maintain the right frame of mind in a crisis like logical thinking.

Once you’ve forestalled the panic, it’s time to ask yourself important factual questions:

Don’t let your mind run off with ridiculous self-accusations.

Once you’ve figured out the facts and screwed your head on straight, it’s time to own up to the situation.

Putting off the hard work of cleaning up the mess just gives your sense of dread more power.

Pouring your energy into making things better is both empowering and a wonderful distraction from any anxiety that might surface.

Remember, getting excited by the challenge of rising from the ashes will improve your performance dramatically.

To keep things humming, don’t be so hard on yourself. Even the most successful people make serious mistakes.

Henry Ford’s first car company failed after just 18 months, Oprah Winfrey was deemed “unfit for television” in an early reporting job, and Walt Disney was fired from the Kansas City Star for his lack of creativity.

Beating yourself up might be a tempting option, but it never accomplishes anything, and it certainly doesn’t make you any calmer.

Instead, keep your energy focused on the future and the things you can change.

Bring it all together

The ability to manage your emotions and remain calm under pressure has a direct link to your performance.

We’ve found that 90% of top performers are skilled at managing their emotions in times of stress in order to remain calm and in control.

Nobody likes making mistakes. But no matter how big the mistake is, succumbing to panic isn’t going to help.

Giving in to catastrophic thinking undermines your ability to make good decisions and to move forward effectively.

Instead, use these strategies to stay calm so you can assess the situation, develop a plan, be accountable, and get busy making things right so you can move on.

What’s the worst crisis you’ve ever dealt with at work?

Dr. Travis Bradberry is the award-winning co-author of the #1 bestselling book, Emotional Intelligence 2.0, and the cofounder of TalentSmart. His bestselling books have been translated into 25 languages and are available in more than 150 countries. Share your thoughts with us at editor@leaderonomics.com. 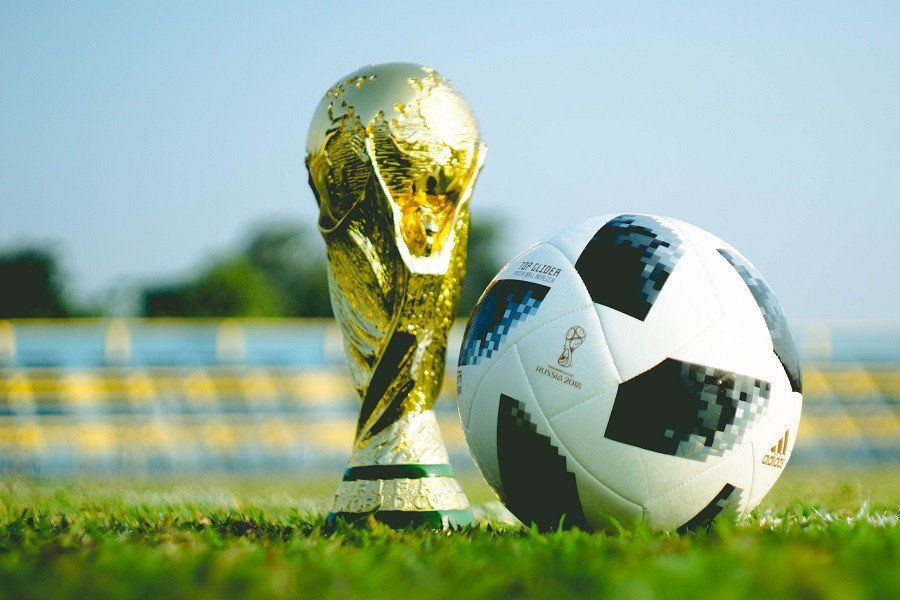