The Buck Has To Stop With The Boss 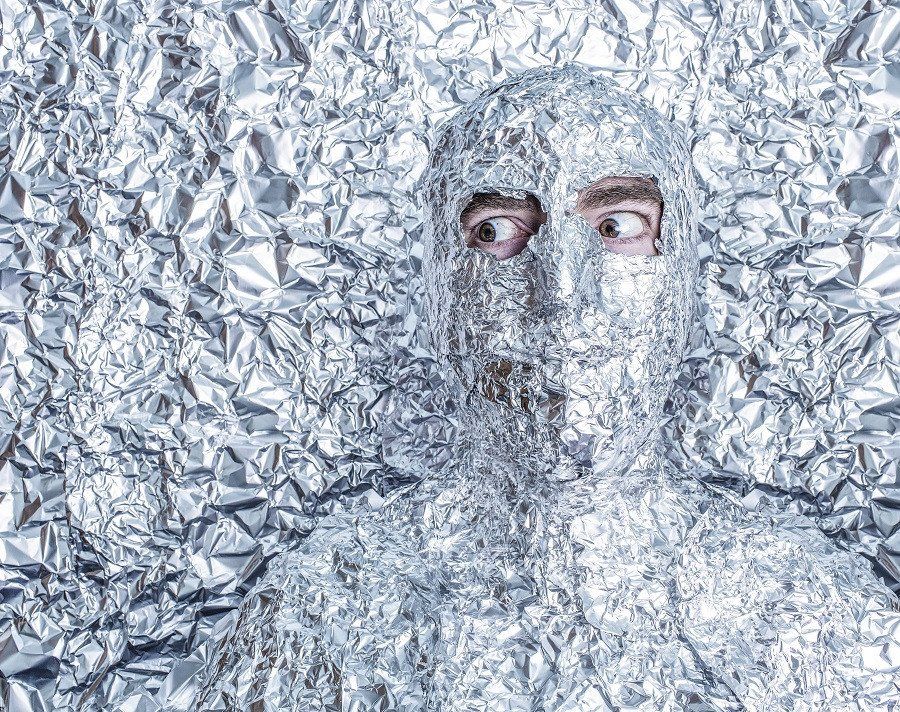 ‘The biggest mistakes I made were when. . .’ professed the chairman of one of the region’s largest companies.

While he had made some aggressive moves building the company into a global industry leader, he had also made some equally large blunders, the kind that make the market question his abilities. So, I wanted to know what he had learnt, especially from the more challenging days.

The words that came next make most people cringe, but I’ll tell you from experience, they’re what separate results-driven leaders from those practising theory. “The biggest mistakes I made were when I trusted my leaders too much!” he shared as one of the top lessons he had learnt.

Perhaps these words are creating dissonance in your mind. Surely you’ve been taught that leaders should trust their people. And that is true, you should trust them. But you can’t trust blindly – trust builds after they’ve been tried.

He went on to explain that when he handed over the reins, there were decisions made that had led to less than desirable results and some that were downright harmful and for which the company is still bleeding money. 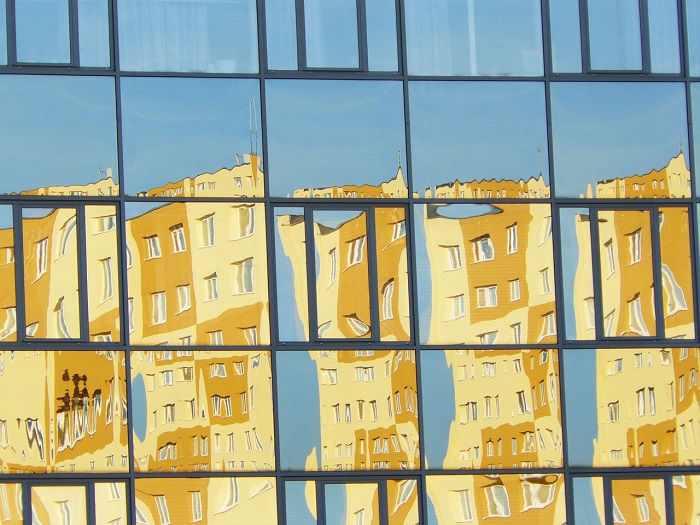 “I hired CEOs who were experts in their fields and assumed they knew what they were doing. I looked to their experience with great admiration.”

Unfortunately, their past experience was disconnected from their future success. The chairman should have tried them out before trusting them.

Should you trust completely?

Since hearing him out, I’ve been wondering, “Is trust in leadership a zero-sum game?” The idea that you should trust your leaders is a theoretical concept that has to be moulded to reality.

In theory, everything works idealistically. But in practice, the conditions are never perfect.

Trust is built over time via proof. So, you have to learn to trust in a way that leads to success rather than blunders.

What caught my attention most wasn’t the aspect of trust, it was the way he accepted responsibility.

My question to him was, “What did you learn from the mistakes you’ve made?” To which he responded with what he did wrong, not that others had failed. He did what leaders should do – take responsibility. The chairman raised his hand and admitted what he did wrong.

Rather than calling the people who worked for him idiotic, he kept the blame where it belonged – with him. His point was simply that he shouldn’t have believed that the CEOs would succeed in his company based on their success elsewhere. Rather, they need to be tried before trusted.

And he failed to try them first. He was responsible for this.

The mark of a great leader

Blame resides with the one who, in the end, must take responsibility. 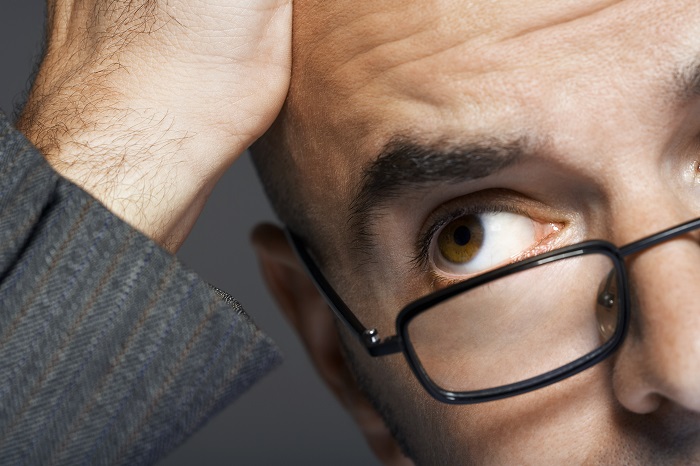 It’s disturbing that some leaders blame their employees for failing to deliver. If you blame others, it’s a clear indication that you’re a LINO (Leader in Name Only). Leaders never blame.

It’s irritating and unacceptable when a boss blames others for a lack of results. For sure there will be times when your team doesn’t produce as expected. The question is: “What do you do next?”

Take responsibility or blame somebody else? You’re responsible for your team’s performance. You chose them, you assigned the work, and you were the one to support and coach – so if they don’t perform it’s your responsibility to figure out what you should do differently next time.

Be like the chairman who looked back and identified what he could have done differently. Raise your hand and take responsibility. It’s unbecoming when you don’t, as you effectively pass the leadership to somebody else by allowing their lack of performance to control what you are able to do.

You may be tempted to argue that an individual can choose not to perform and that there’s nothing you can do about it. That’s partially true – as the leader you must do something, after all you’re responsible.

If you’re ever tempted to blame your team, turn the mirror around because you would be the one shirking your responsibility.

Tommy is a CEO coach, author, speaker and adviser who believes in helping good leaders become great! To engage with him, e-mail us at editor@leaderonomics.com.

Raise Your Game: Does Happiness Come With A Cost?