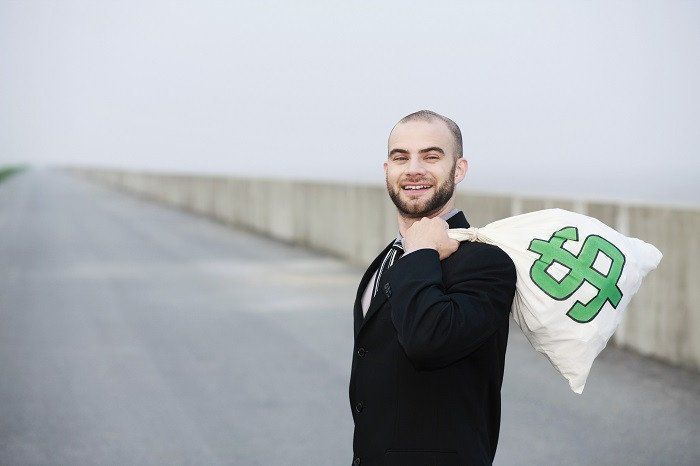 We often use rewards. But do they really work? Do they really persuade the brain? I read an interesting study this week on this topic.

Stanford University rounded up two groups of school children. The children were given paper, pencils, and crayons and they were asked to create pictures.

The first group was told that they would receive medals for good effort.

The second group was just asked to create pictures.

Several weeks later the two groups were reassembled. Drawing materials were again handed out and the scientists measured how long the children played with them.

What happened next was a surprise. The children who had received the reward of a medal spent much less time drawing than the children who were not given a reward.

Why did this happen? 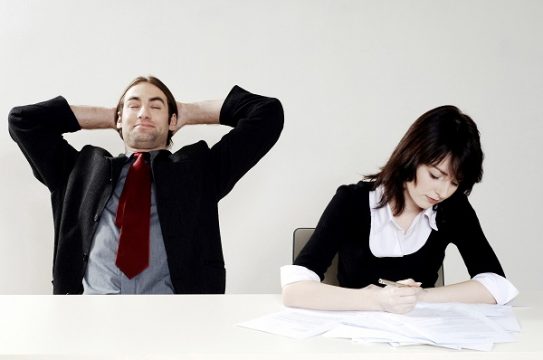 It seems like the little voice in your brain says, “Well, let’s see… they usually give me rewards for things I don’t like doing”.

This effect has been replicated in many studies.

The conclusion seems to be that if you reward children for doing something, the long-term result can be de-motivating. The “carrot and stick” approach only seems to produce short-term change.

It appears to destroy the very behaviour that it is designed to encourage.

I don’t think adults are much different.

Congratulations on learning something about your brain today.

Terry Small is a brain expert who resides in Canada and believes that anyone can learn how to learn easier, better, faster, and that learning to learn is the most important skill a person can acquire. To interact with Terry, email editor@leaderonomics.com. For more Brain Bulletin articles, click here. 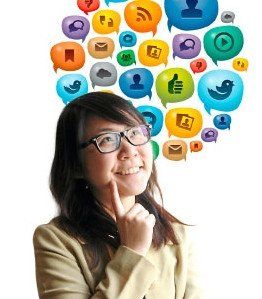 Top 10 Ways To Maximise Social Media Impact For Your Business