The Biggest Skill You Will Need to Succeed in the Future 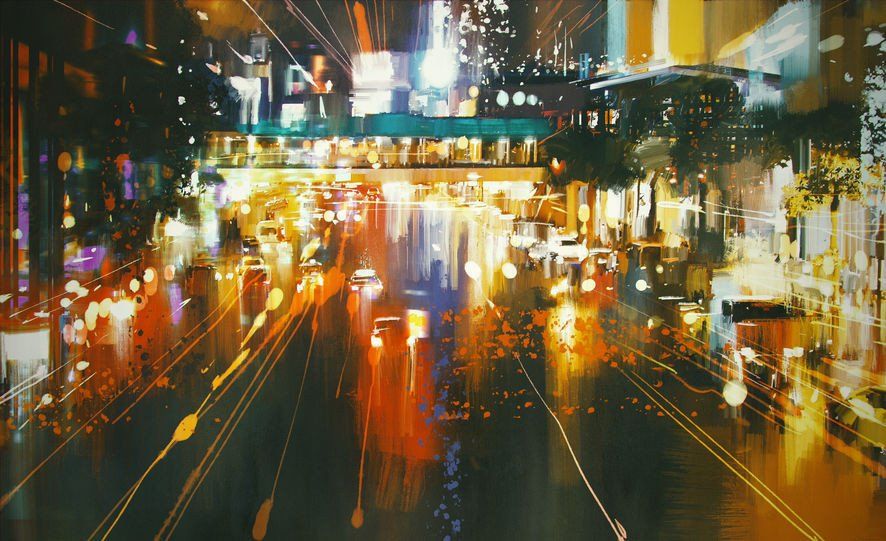 In a 2019 talent report, LinkedIn identified creativity as the most in-demand soft skill. This behavioural insight was derived from 590 million LinkedIn members in 200+ countries. While hard skills still matter, 92 per cent of the thousands of recruiters interviewed by LinkedIn for this report noted that soft skills matter just as much or even more.

People often say they are not creative. Creativity is most often associated with the arts or design industries. Yet it is a skill that applies to almost any role. Creativity is the use of imagination and originality in solving problems.

If you are one of those people who don’t consider yourself creative, the good news is that creativity is a skill that can be learned – it’s not an innate quality. With practice anyone can be creative, not just a privileged few.

One of the big five personality traits is our openness to experience. It reflects how much we are motivated to consider new ideas, concepts and experiences. Most creative people are typically very open. In research undertaken by psychologist Dr Scott Barry Kaufman and several other scholars, openness to experience was revealed as the strongest and most consistent personality trait that predicts creative achievement.

Are you someone who resists new ideas and experiences? If so, this does not mean you cannot be creative. It just suggests you need to train yourself to be more open and develop practices that expand your capacity for newness. Challenge yourself to try something for the first time.

People who are good at seeing connections are more creative. In a 1996 Wired interview, Steve Jobs shared: “Creativity is just connecting things. When you ask creative people how they did something, they feel a little guilty because they didn’t really do it, they just saw something.”

Connections are everywhere. All of our senses – vision, touch, hearing, smell and taste can be used to observe the world around us.

For example, designers of the Japanese bullet train sourced the wonders of nature to solve a significant performance problem. Japan has noise pollution laws that mean trains are not allowed to produce more than 70 decibels while travelling through populated areas.

Through one of the engineer’s bird-watching experiences, he observed that a kingfisher dives at high speed with barely a splash, and surmised this was due to the shape of its bill. As a result of this observation, the nose of the train was designed in a beak shape, which allowed it to run at world-record speeds while adhering to stringent noise standards. Does this make you wonder what other problems have answers that can be found in the world around us, just waiting to be discovered?

We can all train our ability to make connections. If you want to improve your capacity to think more creatively, you need to be willing to surround yourself with new stimulus to make new connections. Grab a notebook to capture these observations.

We all have a voice in our head – our inner critic. One of the biggest obstacles to creative thinking is our tendency to edit and criticise our thoughts before we have shared them. To enhance your creativity, suspend such judgement long enough to push your thinking beyond the obvious solutions.

Numerous studies have shown that through quantity of idea generation comes quality. That is, significantly more quality ideas occur in the second half of the idea generation process. Your capacity to think creatively will be enhanced if you can give yourself the permission and freedom to generatively explore all thoughts and options before you judge and evaluate them.

Cultivating your creativity can help you to succeed at work today and into the future. It can deliver experiences you would not have thought possible. Just remember creativity is not a one-off activity or event – it’s a daily practice, a way of living.

Evette Cordy is an innovation expert and co-founder of Agents of Spring. She uses curiosity and creativity to help organisations to create human-centred products and services and facilitate new ways of thinking. Evette is the author of Cultivating Curiosity: How to unearth your most valuable problem to inspire growth. Curious to find out more? 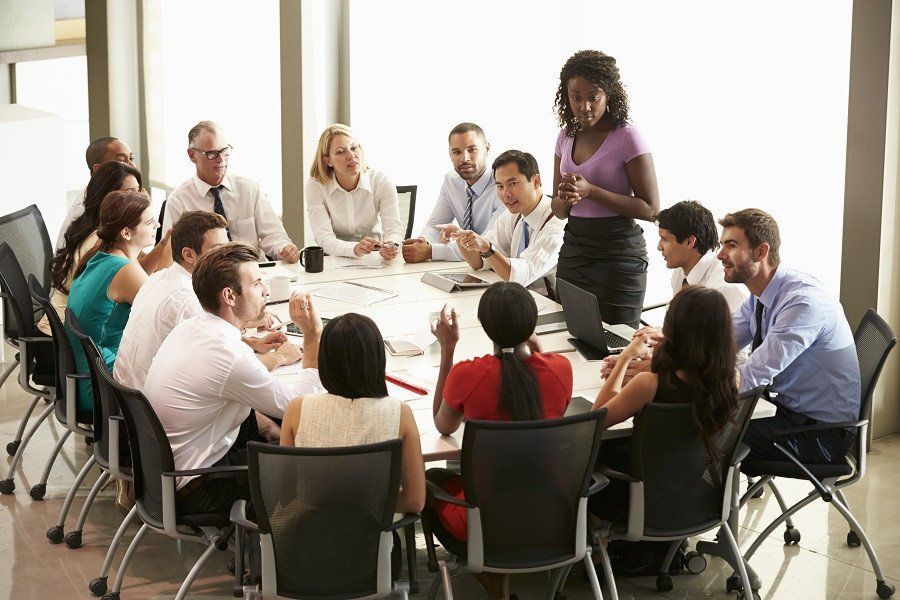 5 Ways to Make Onboarding More Collaborative – And Why You Should