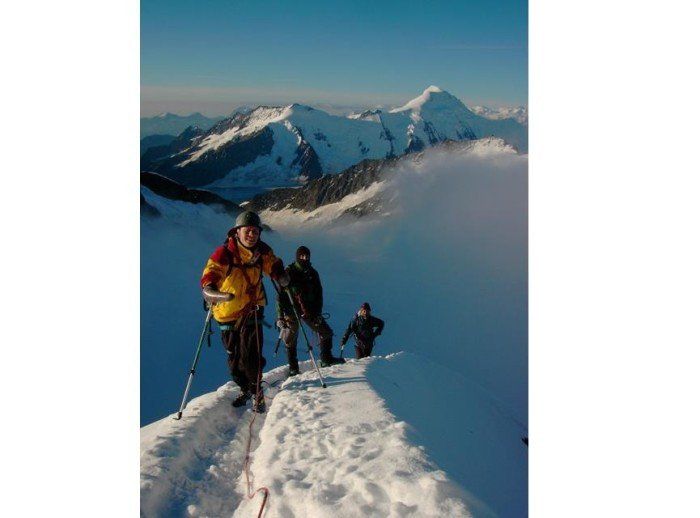 All things are possible

Last week, we introduced you to Jamie Andrew. From my lovely long chat with him, he shared many nuggets of wisdom, which we thought we would share with you over the coming weeks.

In response to my question on what he thought was the number one limitation that people tend to impose on themselves; a limitation that results in a ‘growth stunt’ as a person, Andrew replied, “A limitation would be believing in failure before you even start to try something.

“From the beginning, you must believe it is possible. If you ‘try’, it is not likely to work – it is impossible because failure becomes a self-fulfilling prophecy.”

Andrew says that if someone has negative self-beliefs, they would often say, “Well I can’t do that because…” or “Yes, but…”. These are all self-imposed.

“I am as guilty of it now as I was before. Often I still have to take myself aside and tell myself that I can achieve my goals.

I work with people around me and leverage their skills, while still believing in myself,” says Andrew.

Out of the mouths of babes

We asked Andrew, “Which incident as a speaker has impacted you and stuck with you the most?”

“I speak to a vast range of people. The audience I find the most impactful and inspiring are often school children. Their minds are so open.

“They take my story at face value, without any preconceived notions. And they ask me anything!

“My own kids – they don’t see me as disabled, or inspirational. They see me as just dad.”

This being a phone interview, I couldn’t see Andrew’s expression when he replied – but I could clearly “hear” the smile in his voice!

Inspired by Jamie Andrew, this writer has put what some might call her innate stubbornness to good use, braving the morning traffic to swim before work and to silence the arsenal of creative excuses she usually has for herself. Goggles on!

In Jan 1999, mountaineers and great friends Jamie Andrew and Jamie Fisher were trapped for five nights on the storm bound icy summit of a French mountain.

Their rescue, one of the most dramatic in the history of the Alps, tragically came only hours too late to save Fisher.

Andrew survived, but at great personal cost. Both his hands and his feet, damaged beyond repair by frostbite, were amputated.

He quickly learnt to walk again and master the everyday tasks we normally take for granted.

In less than four months, he left hospital, moved back home and returned to work as the manager of a small company.

Since then, Andrew has defied all expectations by running marathons, completing an Iron Man triathlon, skiing, snowboarding, sailing, and returning to climbing mountains!

In the process he has raised 10s of thousands of pounds for charity and received many awards.

Andrew is an inspiring speaker who tells his story with great passion, sincerity and humour, resulting in a talk which is at once gripping, inspiring and ultimately uplifting.

He uses his skills as a mountaineer and his experiences to great effect in putting across principles that are directly applicable to successful business practice.

With over 13 years’ experience of speaking in more than 30 countries on five continents, Andrew has worked with many businesses and training organisations.

To find out more about Jamie’s speaking engagement in Malaysia, email ian.lee@leaderonomics.com. 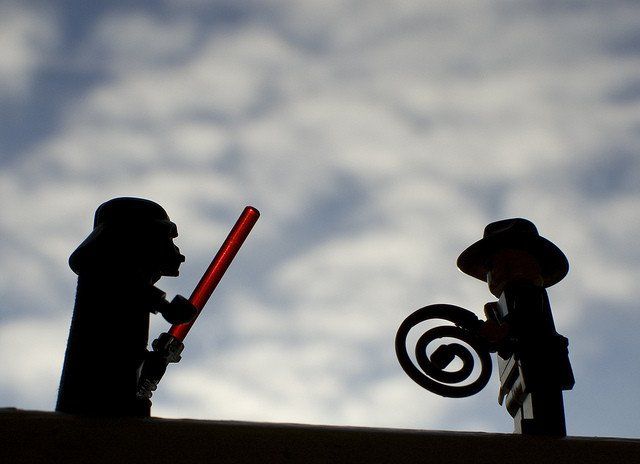