Being A Transformational Leader 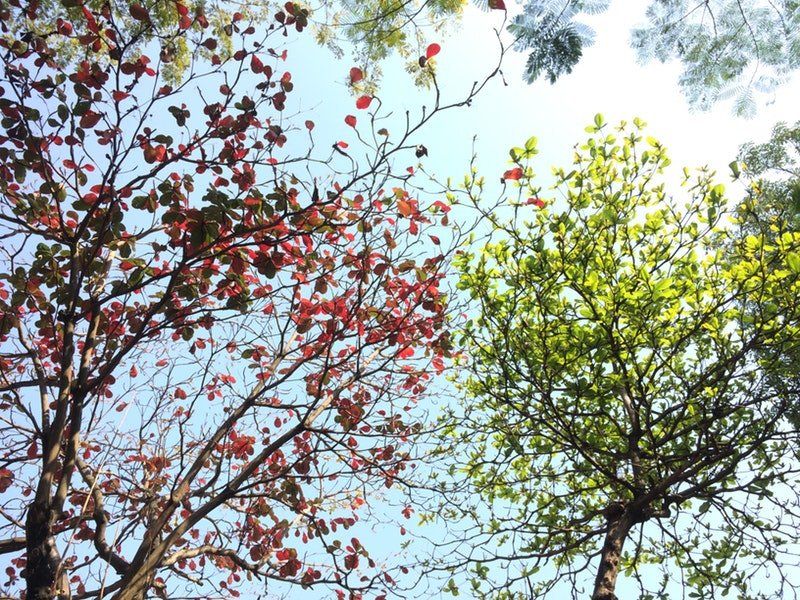 Are leaders born or made? Whatever your answer might be, leaders are among us. Knowingly or unknowingly, each one of us is either influencing or being influenced.

Power and authority are the zeitgeist of leadership, and leadership is all about influencing followers. For without followers one cannot be a leader. Some leaders appear to have a larger than life essence, drawing and attracting many, while others lead by force.

Throughout history, we have had many such leaders whose legacy caused pain. Yet, we have also had leaders who lead by sheer courage, kindness and humility in service that inspired lasting and positive change.

These are the transformed leaders who lead with the heart; influencing and challenging others to transform their lives, mindsets, and even generations for the better. They elevate humanity to a collective will, promoting service and goodwill that live on to become an immortal influence.

So, how can you become an immortal influencer, living out your values in service to others for good? What kind of leaders do you need to emulate to become a transformational leader?

The concept of transformational leadership has been with us, and although not espoused by many, it is perhaps the most effective style of leadership for those who choose leading over managing others.

In 1947, India gained independent from British rule. This change was achieved by one man’s vision and will to lead change. Mahatma Gandhi led the revolution by leading others shoulder to shoulder in protest of the British powers through non-violent means. He inspired positive change in India and beyond.

Years later, Dr Martin Luther King Jr. would lead a historic revolution, advocating equality and justice for the marginalised people in the United States. He credited Gandhi as his inspiration to lead the civil rights movement in non-violence.

During his visit to India in 1959, Dr King proclaimed in speech that, “The spirit of Gandhi is much stronger today than some people believe.” Evidently, Gandhi’s vision inspired many through Dr King.

Both Gandhi and Dr King believed in a purpose greater than themselves. This inspired and imbued them with zeal to overcome any challenges. By having clear vision and acting in the best interest of all humanity, oppressive powers were obliterated.

Both Gandhi and Dr King believed in a purpose greater than themselves. This inspired and imbued them with zeal to overcome any challenges.

The 17th century was a dark era for the United States. The nation was under duress and at the verge of tearing up into two. Abraham Lincoln, the 16th president of the United States, rose to the challenge. Guided by his principles for the rule of law and moral latitude, he led the nation to transformation.

This belief compelled him to listen to others intently. He welcomed reactions from his cabinet – his ‘team of rivals’ – whether for or against. His process of decision-making, born of a characteristic ability to entertain a full carousel of vantage points at a single time, seemed to some laborious; but once he had finally determined to act, it was no longer a question of what – only when. 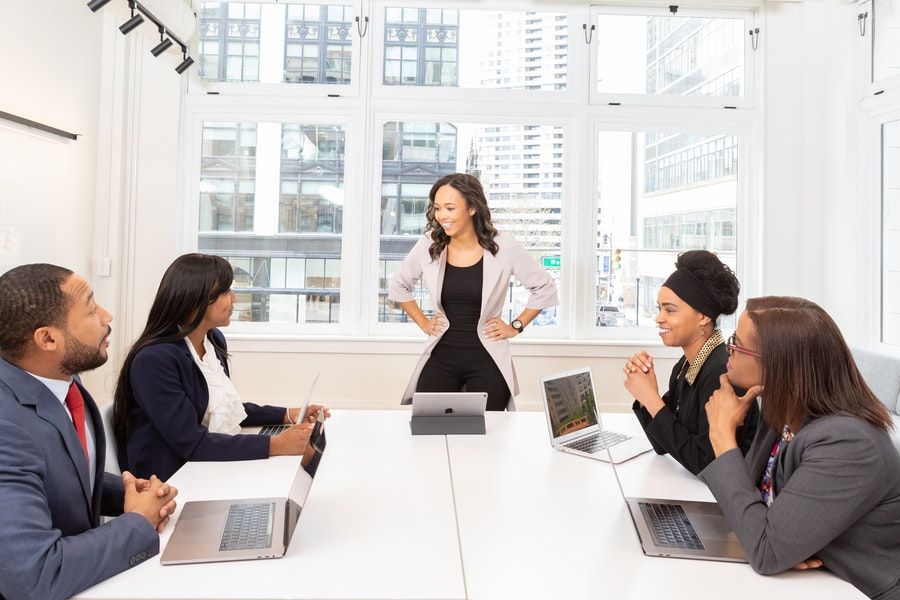 In an interesting article in the Harvard Business Review, it was revealed that Lincoln had remarkable emotional intelligence (EQ): his empathy, humility, consistency, self-awareness, self-discipline and generosity of spirit. These qualities proved indispensable to uniting a divided nation and utterly transforming it, and they provide powerful lessons for leaders at every level.

To this date, Lincoln is said to be one of the greatest leaders in history. In part because he was able to intellectually stimulate his adversaries – ‘team of rivals’. By remaining curious, he learnt and embraced opposite viewpoints, praised his team and always took blame.

This not only led to the abolition of slavery, but it also elevated the nation above its afflictions because he saw that it was his moral obligation to lead, guided by his own values and integrity in convictions.

He knew and understood the risks of such undertakings, but nothing could deter him for he believed it was his calling to do the right thing. In the end, Lincoln was assassinated on April 14, 1865.

Transformational leaders are willing to lift up their followers, and even die for their cause. They understand it’s not about them.

To conclude, leadership is influence, and influencing change is in itself transformational. For the leader first, and then for those being led.

Advancing the vision requires the followers’ buy-in. Why exemplary leadership necessitates transformation initiated by the leader’s vision, convictions, values, courage, empathy, steadiness, and humility in service. Anticipating followers’ needs for mentoring or coaching helps the leader stay ahead and adapting as needed. 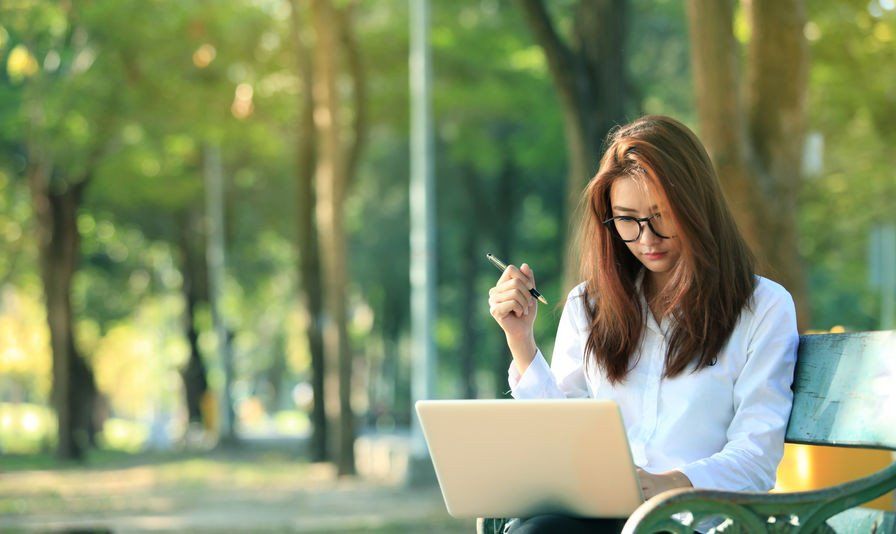