Are You Smart Enough To Work At Google? 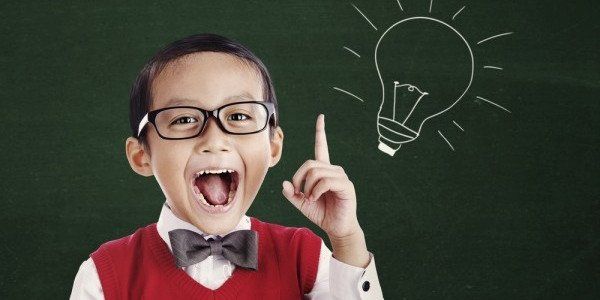 Try your hand at these gruelling interview questions from “Are You Smart Enough to Work at Google?” by William Poundstone

1. What comes next in the following series? SSS, SCC, C, SC

That brings us up to the next term, which must represent a capital E. That’s four straight lines, or SSSS.

2. At 3:15, what is the angle between the minute and hour hands on an analog clock?

Divide that by four and you’ve got the answer, 7.5 degrees.

3. A man pushed his car to a hotel and lost his fortune. What happened?

He was playing Monopoly.

4. Explain what a database is to your eight-year-old nephew, using three sentences.

The trick is to think of creative analogies relevant to an eight-year-old. A database is an iPod for information. With an iPod, you can store thousands of songs and still find any track you want quickly.

A database does the same thing with information that people have stored on a computer or the Internet.

5. Look at this sequence:

What’s the next line? Hint: try reading the lines out loud

This is the look-and-say sequence, described by the mathematician John Horton Conway in 1986.

If you are keen on reading more articles, click here! 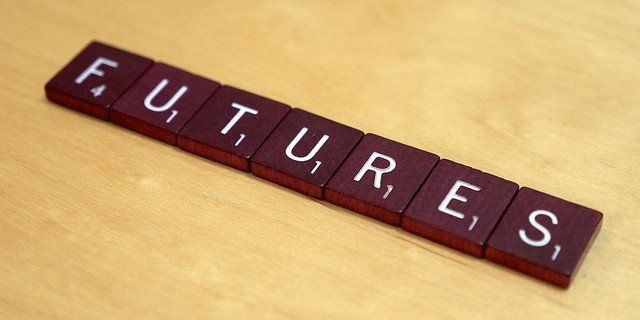 Gamification: The Future Of Talent Profiling