Lessons From Levelling Up in the Esports Industry 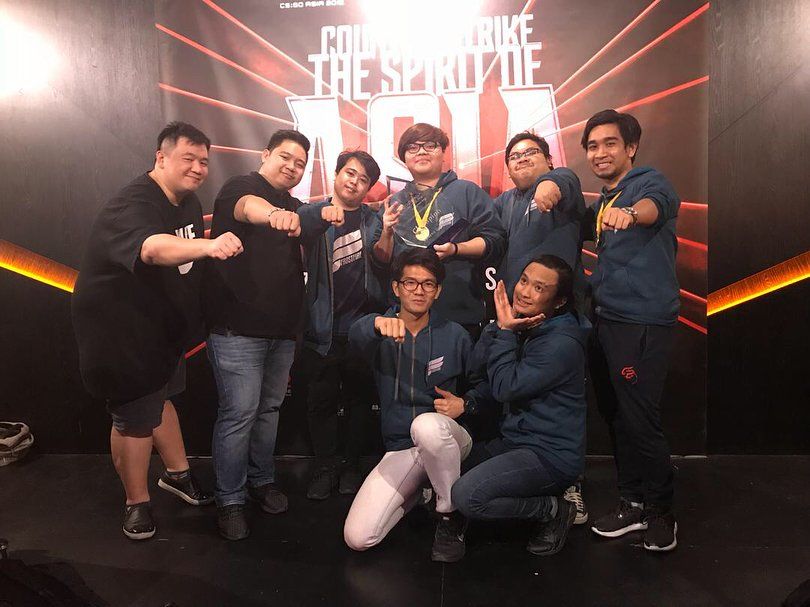 My love for e-sports began at thirteen. It’s as cliche as Asian culture gets, but I would have Dota (DOTA 1! I am that old) sessions with my neighbours and friends at our local cyber cafe. Back in the day, we all dreamed of going pro, even though there were no multimillion dollar tournaments like today . It was more the idea that you could make a job out of something so fun.

As I grew older, reality and practicality began to kick in (the Asian cliches continue); I played less and focused more on my studies. I did make an attempt to pursue a pro career while juggling a degree in 2014, but it didn’t turn out that well.

I am convinced that humans are hardwired to be competitive; even more so at things we are passionate about.

One big takeaway I got from the experience was that esports wasn’t just about players and teams – it was an entire industry with its own ecosystem and a multitude of roles. While being a pro player might have not been practical while studying, I could still be part of what I loved. 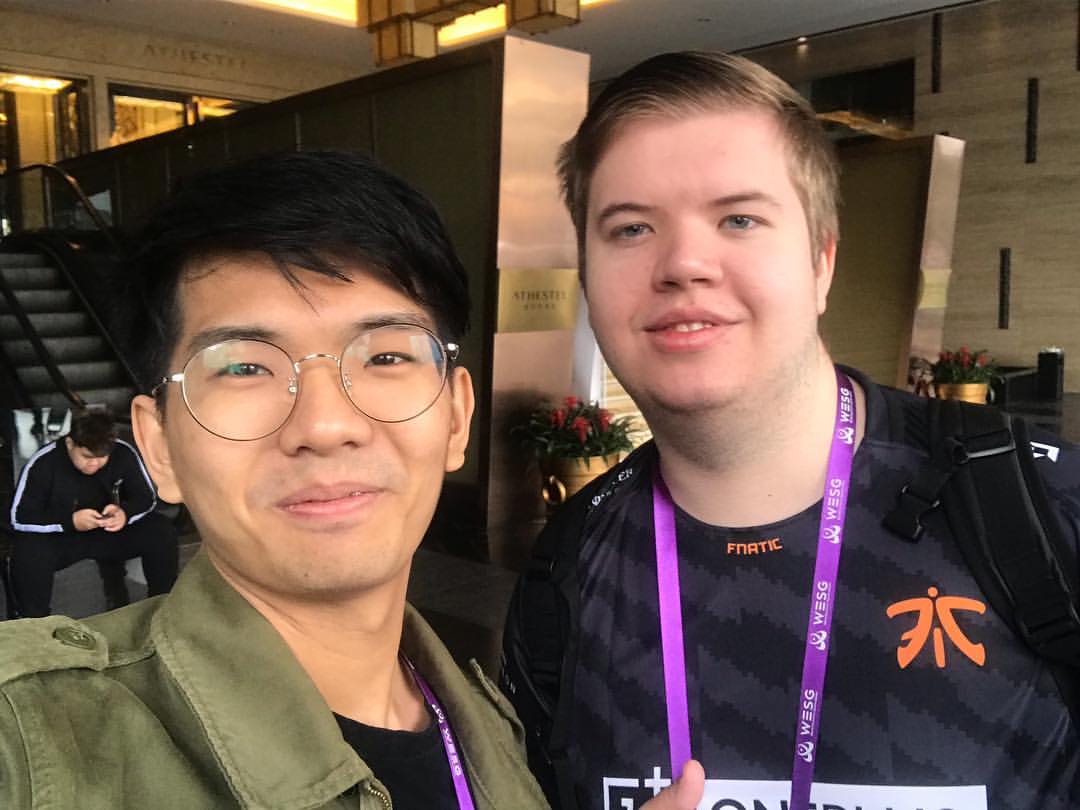 Editor's note: Words cannot describe how jealous I am that JW got to take a picture with Andrew.

I got my first part-time job as a crew member for a local Malaysian esports company. This gave me the opportunity to travel overseas to Major tournaments (Galaxy Battles) where I met many of the pro players I'd looked up to for so long. Being around people who didn’t just share my passion but lived it – man, it was way too contagious. I wanted more.

Through a friend, I joined a local CS:GO (the greatest game on Earth) team. We were called Virtual Genesis. It was a very DIY, backyard-business kind of setup and the money sucked, but we would have played for instant noodles. From barely being in the top 10, we climbed the leader board to become the second best team. We didn’t quite dethrone the Fire Dragoons (I know, terrible name, right?) who were at number one, but we sure made them earn their spot.

Yes, this is exactly how CS:GO is played.

It’s no surprise that I love winning. I am convinced that humans are hardwired to be competitive; even more so at things we are passionate about. If we love something, we want to be the best at it. We want to climb to the top and stay there, even if no one else cares. Winning tournaments as a player felt absolutely amazing, and even today, being on the managerial side of esports, I still get that rush whenever my team destroys the competition.

Part 2: Time to level up

After a year of juan deags and 360 no scopes with Virtual Genesis, I applied to be the team manager for FrostFire Esports, and surprise, surprise, I got the job! It was a super exciting time for me, being given the privilege of managing the best Malaysian team of 2018 - 2019. We qualified for multiple international tournaments, and all in all, we did quite respectably. 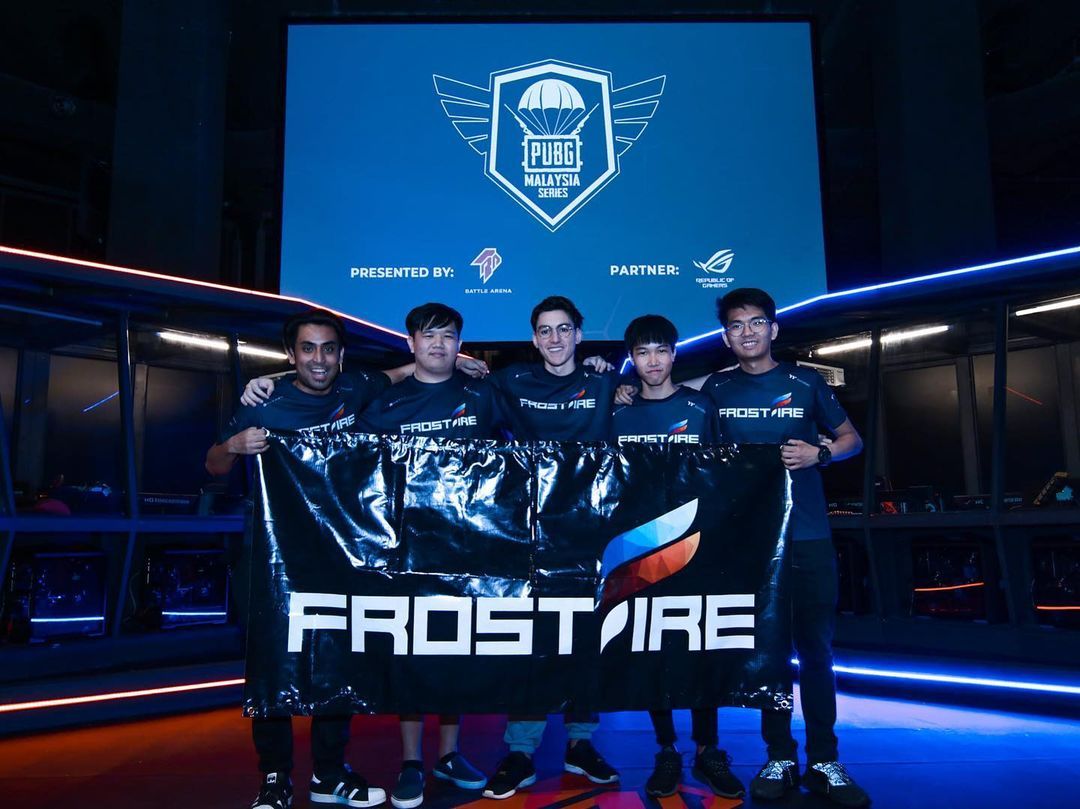 All in all, we won nine local tournaments and represented Malaysia on the international stage seven times. Most notably, we went on to the 2018 WESG Global Finals in ChongQing. Seen as the ‘Olympic Games of Esports. It had quite a unique approach to the scene as it mandated teams be made up of players from similar nationalities to emphasise national pride. It also had the distinction of offering a $2.6 million prize pool across the various games (no more playing for instant noodle money).

I am constantly on the lookout for talent that is hungry.

I’m quite happy to say that it wasn’t a difficult switch, transitioning from player to manager. I knew that I no longer had the luxury of investing hours per day into perfecting my mechanical skills (again, I was getting old!). However, there was an entire new crop of talent who were willing to give it their all. They were younger versions of me! I saw an opportunity to serve a role in their lives that I once needed growing up. I could push them to be the best versions of themselves, and ultimately their victories would be mine as well.

Three years into my career in professional esports, I was fortunate enough to be scouted by EVOS Esports, one of the biggest names in the SEA esports space. I was offered two positions: General Manager for our Malaysia Division and Team Manager of our PUBG Mobile Division.

The years have changed the way I look at players. With more responsibilities to juggle, my time is limited and I'm a lot more selective. I still want to bring out the best in a player, but first I need to be able to envision what that best version might look like. I am constantly on the lookout for talent that is hungry. This includes raw ability, intelligence, openness to learning and above all a desire to win that makes them sit through the not-so-fun stuff and log in the hours, day in and day out. 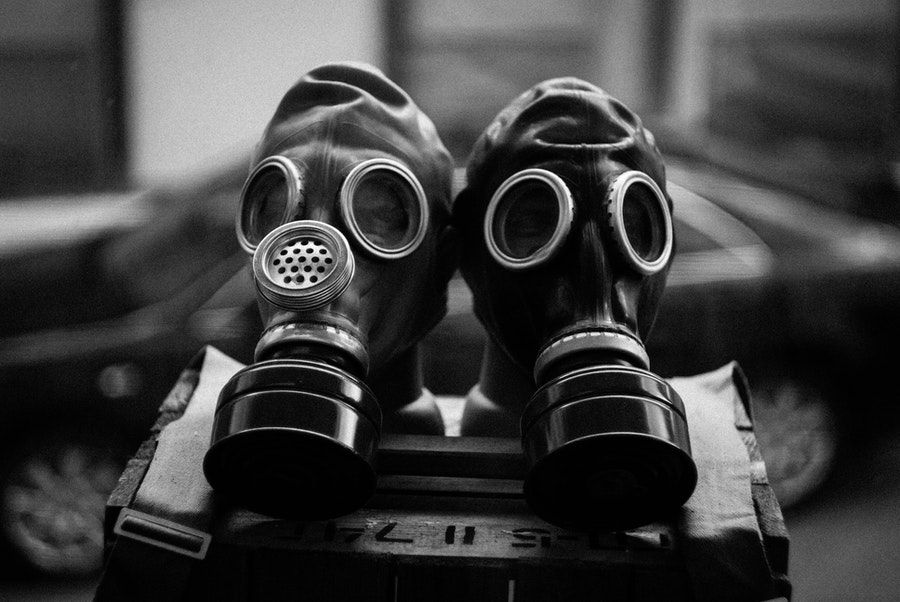 If your teammates look like this around you, your days are probably numbered.

That may sound harsh, but I’ve seen too much to be convinced of anything less. Remember, it’s not just the one player – it’s always been and always will be about how they fit in and contribute to the team. The average career span of an e-sports athlete is short. The clock is always ticking. If you’re not doing everything you can to improve and win, you’re not just wasting your time but the time of your teammates who are willing to put in the effort.

I try my best to be what they need when they need it. As the great Bruce Lee once said, 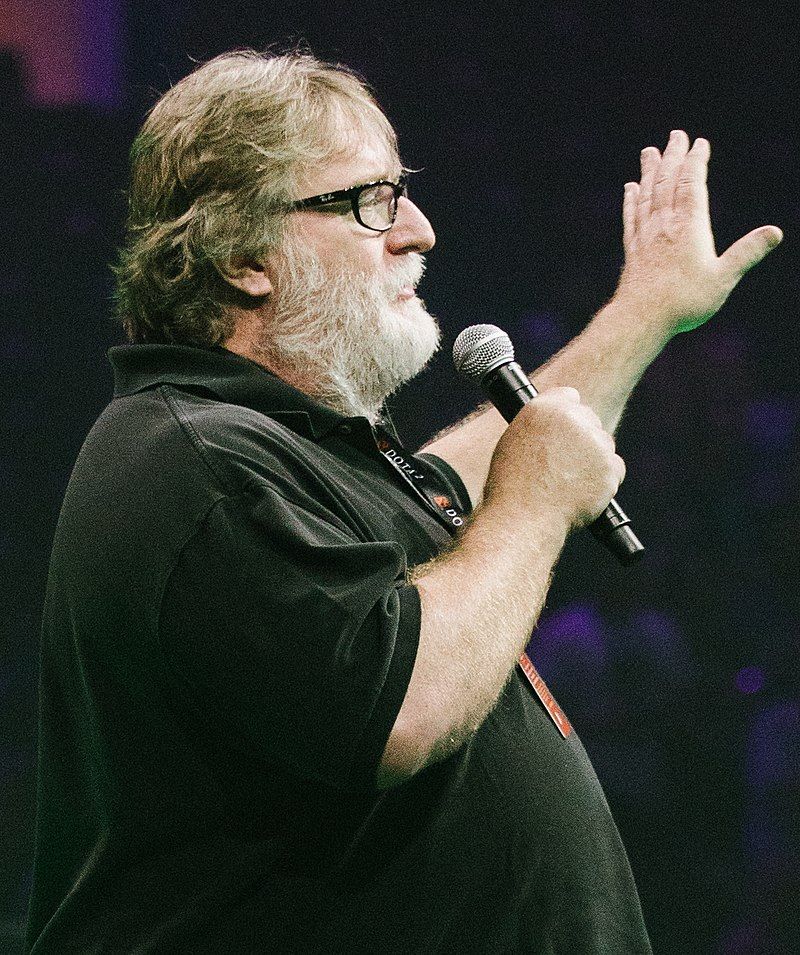 And for the love of God release Half-Life 3 already. 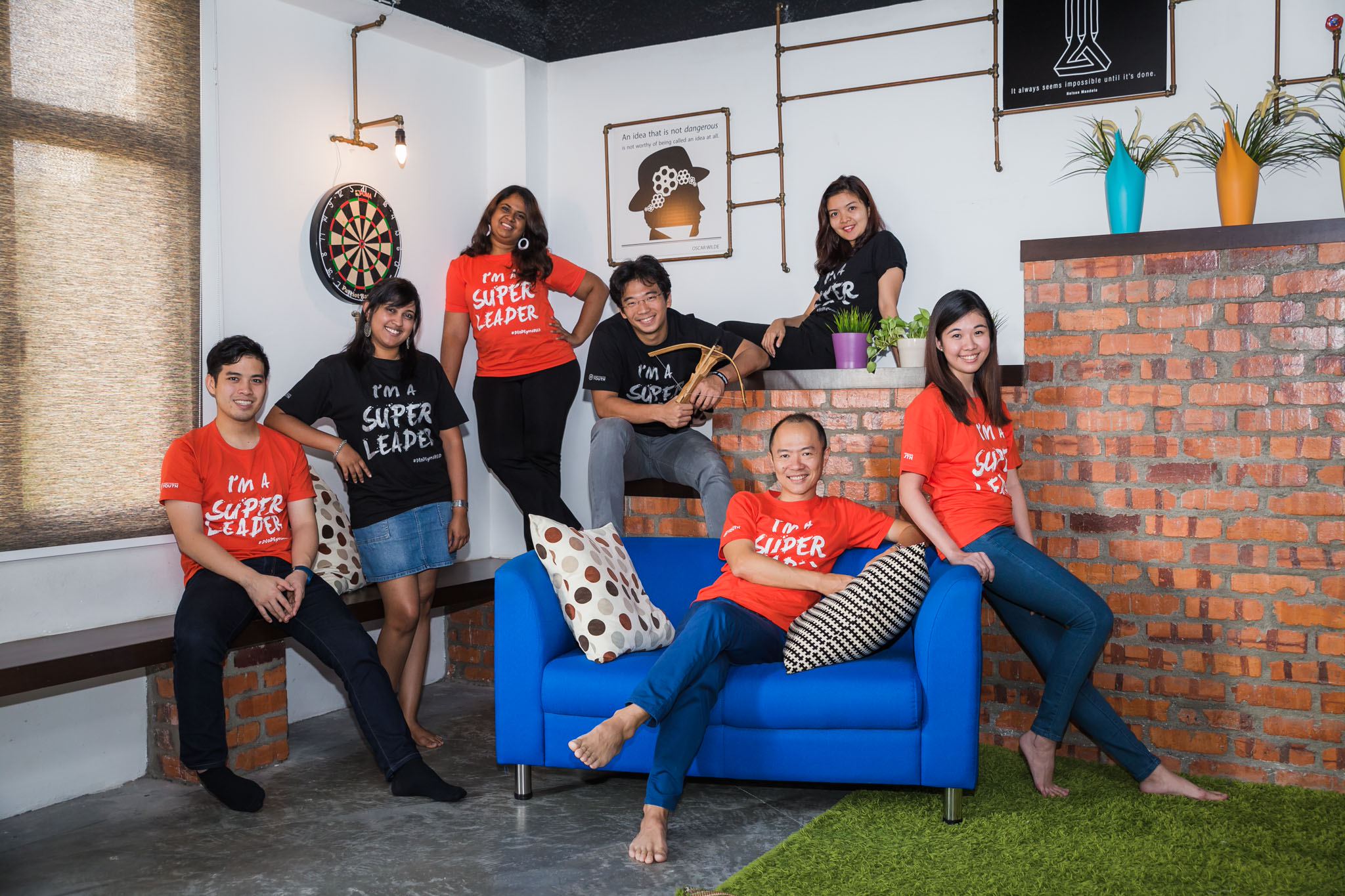 The Five Love Languages of Leadership

Andrew Chen
Andrew Chen is currently the General Manager for the Malaysian Division of EVOS Esports. He also manages their PUBG Division, playing the role of big bro, fierce dad and caring mummy all at once. Andrew is passionate about Esports and is dedicated to developing new talent.