Agents of S.H.I.E.L.D.’s Phil Coulson Shows Us The Joys And Pains Of Leadership 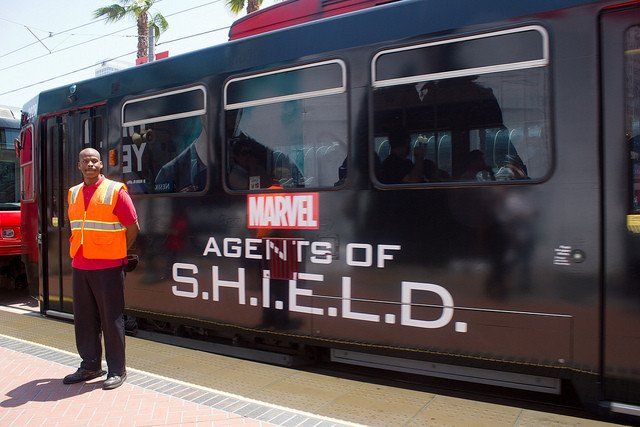 Agent Phil Coulson Teaches that Leadership Is to be Vunerable

In a vulnerable position

Warning: This article contains spoilers for seasons one and two of Agents of S.H.I.E.L.D. and Avengers: Age of Ultron.

Television series Marvel’s Agents of S.H.I.E.L.D. is perhaps the lesser known little brother in the Marvel universe. Next to the Avengers movie franchise, armed with a mega budget for Hollywood stars and an alien-load of special effects, Agents of S.H.I.E.L.D. is, in contrast, far humbler. No over-the-top explosions and large-scale destruction here.

That said, fellow fans of the series will applaud its intriguing storyline (which began very slowly in season one at the end of 2013, but improved exponentially thereafter, I promise) and charming characters.

The series follows a team of agents from S.H.I.E.L.D. (Strategic Homeland Intervention, Enforcement and Logistics Division) under the leadership of Phil Coulson (played by Clark Gregg), who also appeared in the first Avengers film.

After Nick Fury fakes his death in Captain America: The Winter Soldier, timed towards the end of season one of Agents of S.H.I.E.L.D., Fury appoints Coulson as the new S.H.I.E.L.D. director.

A down-to-earth character who wears his heart on his sleeve, Coulson gives no air of mystery like Fury. Through seasons one and two, both before his promotion and after it, viewers get to know a man who deeply cares for his team, and for all that S.H.I.E.L.D. stands for.

In Fury’s eyes, there was no other person he would rather have replace him. “There’s no one else I trust with this,” Fury informs Coulson in his brief appearance in episode 22 of season one.

The up’s and the down’s of leading

Fortunately, scriptwriters don’t tuck Coulson’s personal struggles and journey of leading S.H.I.E.L.D. neatly behind the action and drama of a crumbling S.H.I.E.L.D. and the aggression of Hydra and Inhumans.

Coulson’s worries are given screen time to make themselves known, as are his triumphs. And admirably (for a show about super-powered beings, science geniuses and highly-skilled-plus-highly-good-looking fighters), his journey is very human, and very relatable.

I wouldn’t call these 'lessons'. They’d be more aptly termed “observations” made of the journey of an individual in a position of leadership, with the desire to do the best he can. It also doesn’t hurt that these apply even in our non-Marvel world:

1. A position of leadership is a vulnerable place

Along with the directorship of the entire S.H.I.E.L.D. comes power (and yes, responsibility), but also, vulnerability.

Coulson’s leadership ability is intensely scrutinised by his team and members of S.H.I.E.L.D. network after he rises to the position of director.

Is he capable? Is he sane? Why is he so transfixed on finding the Puerto Rican alien city? Is he alien?

Of course, it doesn’t help that Fury had injected alien blood (specifically, Kree) into Coulson to revive him from the dead (you didn’t forget that Coulson died in the first Avengers movie, did you?)

Coulson isn’t immune to these credibility jabs. He doubts himself and even thinks himself crazy at one point. Add to this the fact he must rebuild a broken S.H.I.E.L.D. with limited resources, and we observe a man who truly, at many points, just has to take it a day at a time.

Phil Coulson: The reality is I don’t have a fleet of helicarriers or Quinn jets or thousands of agents at my disposal anymore. We’re lucky we still have our George Foreman grill. (Season two, episode two)

2. Building and maintaining trust is not easy

Despite being under scrutiny, and unsure himself of the effects of the Kree blood that resurrected him, Coulson still has to continue the operations of S.H.I.E.L.D. and build trust within his new, much larger team.

One big camp of sceptics is led by Agent Robert Gonzales, who distrusts Coulson to the point where he and his team on S.H.I.E.L.D. aircraft carrier “Iliad” dub themselves “the real S.H.I.E.L.D.”. Talk about a covert rebellion.

Of course, as director, there are also secrets he cannot disclose, and Coulson fully bears the consequences of the tension this creates even with his close friend, Agent Melinda May (played by Ming-Na Wen).

May: All those overseas trips you were taking. They were never about recruiting new agents were they? You want to tell me what Theta Protocol is?

May: Because you don’t trust me.

Coulson: Because you’re not the director of S.H.I.E.L.D.

3. No one can plan away unexpected circumstances

Even if decisions are weighed out and made with the best of intentions, nothing guarantees a smooth ride. Coulson’s decision to go into the alien city in Puerto Rico ultimately results in the death of Agent Antoine Triplett.

And allowing Agent Gonzales to visit Jia Ying, the leader of the Inhumans, instead of himself, in an attempt to build trust with the “real S.H.I.E.L.D.”? It sparks off a war.

Ward: I thought we were rebuilding trust, Coulson. I can help you. I’m still part of your team.

Coulson: My team? You th… You are not part nor will you ever be on my team. You dropped Fitz-Simmons out of a plane. You betrayed every one of us. (Season two, episode six)

4. Despite it all, having a team willing to run with you is remarkably fulfilling

Through it all, Coulson still commits to always doing his best for S.H.I.E.L.D and his team. This devotion and integrity ultimately keeps Coulson’s team with him through every season.

Even Agent May recuperates from her anger at being kept in the dark about Theta Protocol (which by the way, was the large ship Fury used to save the residents of Sokovia in The Avengers: Age of Ultron).

The final episode of season two aired on May 12, and though it presented a few shockers that will undoubtedly fuel the plot for season three, we do see Coulson’s team back together, and Hydra and Jia Ying defeated. For now at least.

Having seen how Coulson’s character has grown through both seasons, and his consistent demonstration of admirable leadership, it is a satisfying ending to see his team by him, with their trust placed in him no matter how unconventional his tactics, and no matter how alien his blood may be.

May: Coulson, it’s a solid plan you’ve mapped out, but it hinges on a gamble – a big one.

Coulson: And back up isn’t coming. It’ll be just the four of us. We’ll be outmanned and outgunned. But Fury always said… a man can accomplish anything when he realises he’s a part of something bigger. A team of people who share that conviction can change the world. So, what do you say? You ready to change the world?

Coulson: That works, too. (Season one, episode 22) 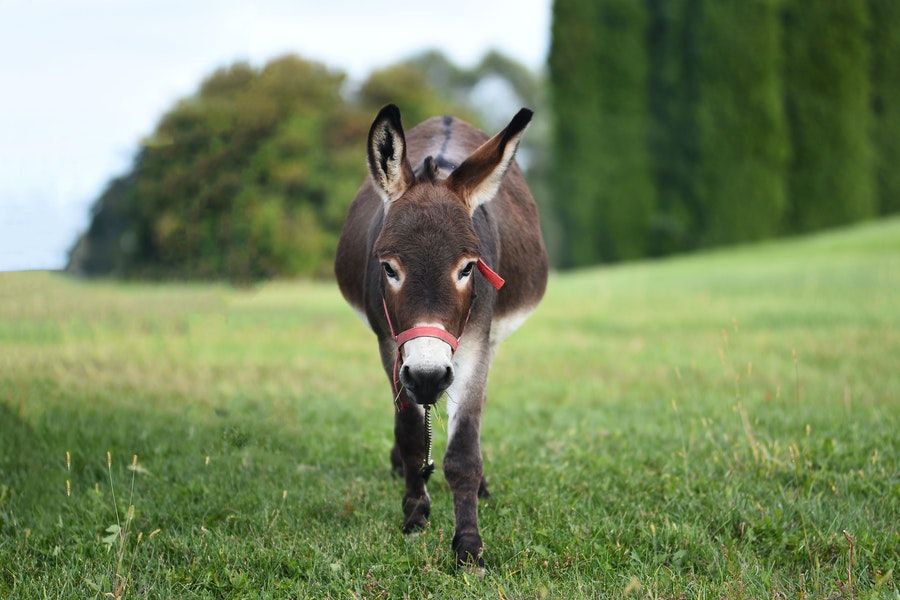 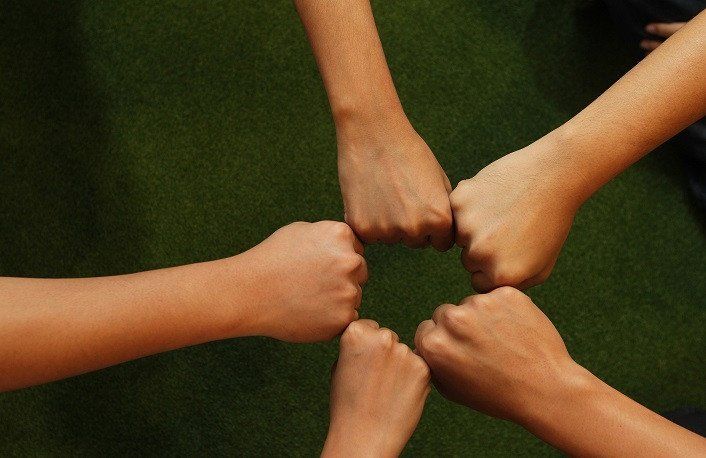