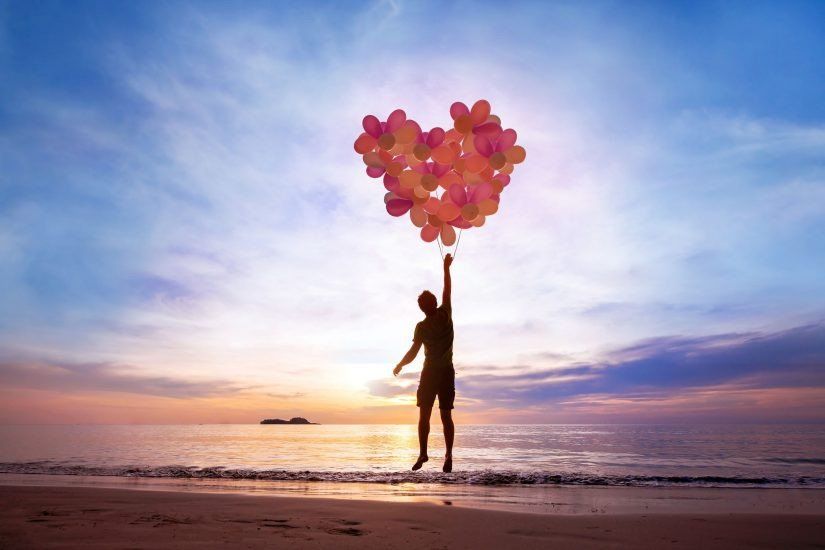 Research shows that they not only benefit people, but businesses too

One of the core values we espouse at Leaderonomics is ‘Giving’ – not only does it help to create an authentic sense of belonging within our social enterprise, but it also drives lots of creative ideas and deepens engagement. I have written previously about leadership giving.

Traditionally, the idea of focusing on what might have been described as “soft” values has been viewed as something of a luxury – one that leaders might indulge in once they take care of the ‘real’ hardcore business of performance, results and the bottom line.

However, in recent years, research has shown that treating people like early industrial factory workers (i.e. automatons paid to do a job) has a detrimental effect on performance.

People feel disengaged and demoralised by leaders who neglect their employees’ well-being – the best they can expect to receive is the bare minimum offered through compliance.

Check out our Leaderonomics video based on our ‘Giving’ value:

What’s in it for givers and receivers?

A study conducted by researchers at University of California headed by Joseph Chancellor found that, where acts of kindness regularly took place in the workplace, the organisation benefited overall as both receivers and those performing the acts of kindness felt a greater sense of happiness and job satisfaction.

Workers from a range of departments at Coca Cola’s Madrid site were told that they were taking part in a happiness study.

Once a week for four weeks, they were to report how they were feeling in terms of mood and life satisfaction, and their experience of positive and negative behaviours.

After the four weeks, the participants reported further measures including happiness as job satisfaction.

What the workers didn’t know was that 19 members of the group were tasked by the researchers to be “givers”, and to carry out random acts of kindness (which they were free to choose) for a month.

Examples of these small acts were bringing someone a drink or sending a colleague a pleasant, uplifting thank-you message.

After the month, the receivers of the random acts reported 10 times more prosocial behaviours in the office compared to workers who received no particular acts of kindness. As a result, they also reported higher levels of happiness.

The givers also benefited from the study, more so than the receivers, reporting higher levels of life satisfaction and job satisfaction, and fewer depressive symptoms.

It turns out the old adage is true – it is better to give than to receive – which is something most of us would have experienced for ourselves in buying gifts for other people.

It’s great to make others feel good, and the research shows that giving brings benefits all-round. 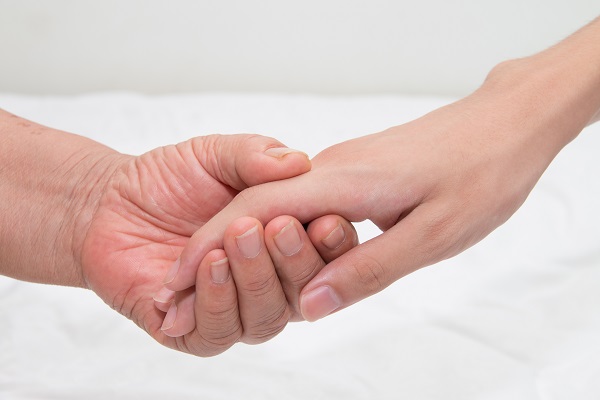 Recommended for you: Connecting Is Giving

Cultivating a culture of giving

Another positive finding by the study was that those who received acts of kindness were keen to pay them forward, engaging in three times more prosocial behaviours than did workers who received no special attention.

Remarkably, the acts of kindness were not a result of obligation – receivers paid their kindness forward to people other than the original givers, which suggests that employees in general are eager to participate in a culture of giving within an organisation that encourages generosity.

Giving, then, turns out to be much more than a “soft” value – it offers real, tangible benefits to both givers and receivers, and enhances the culture of an organisation as a result.

While this might seem as an obvious state of play, the study really acts as a reminder to leaders (and to each of us individually) of the importance of giving, and that we should make more of an effort to help each other in any way that we can, however small the act of kindness.

There are many ways to give. I have written previously that even connecting people is giving.

The key to fostering a culture of giving is to ensure that it’s cultivated naturally, rather than a culture that’s enforced.

When we give out of a sense of obligation, we’re not really giving at all, but rather returning the favour, which feels more like a debt repaid on both sides.

It starts from the top

As always, leaders can take the initiative and set the example of the kind of culture they want to see within their organisation.

By engaging regularly in behaviours such as praise and recognition, lending a helping hand, and encouraging others to let them know how things are going, leaders can set the tone for an environment that’s geared towards lifting people up through acts of kindness.

The vital ingredient here is consistency in practising the behaviours we’d like to see shaping our organisation for the better.

Giving freely to others is a great way to foster unity and boost morale and engagement.

It’s also a fantastic way to help organisations grow and to be a thriving example of the difference they endeavour to make to their people, customers, shareholders, and the communities.

Ultimately, leaders should view the quality of giving as the ‘real’ business that, in the end, is what truly helps to drive performance, results and the bottom line.

Connect with Roshan on Facebook for more insights into business, personal development, and leadership. To read other articles by Roshan, go to: www.leaderonomics.com. 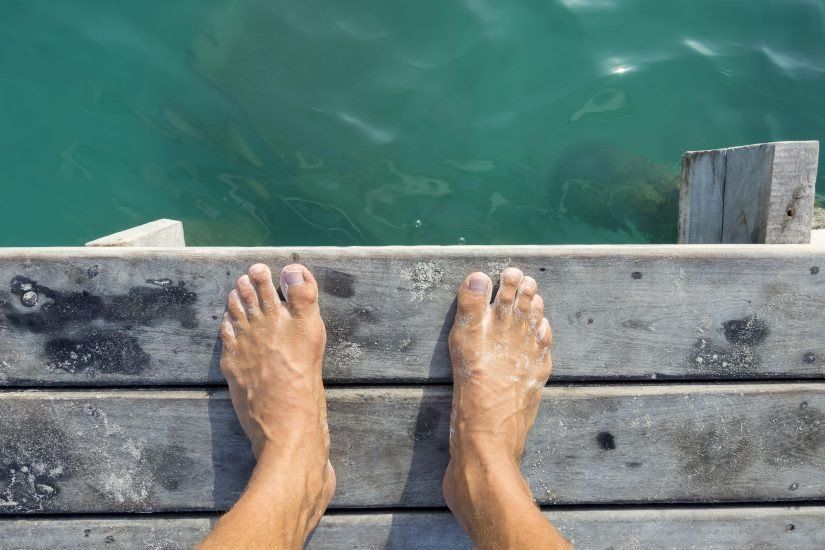 How To Use Anxiety As A Decision Making Tool