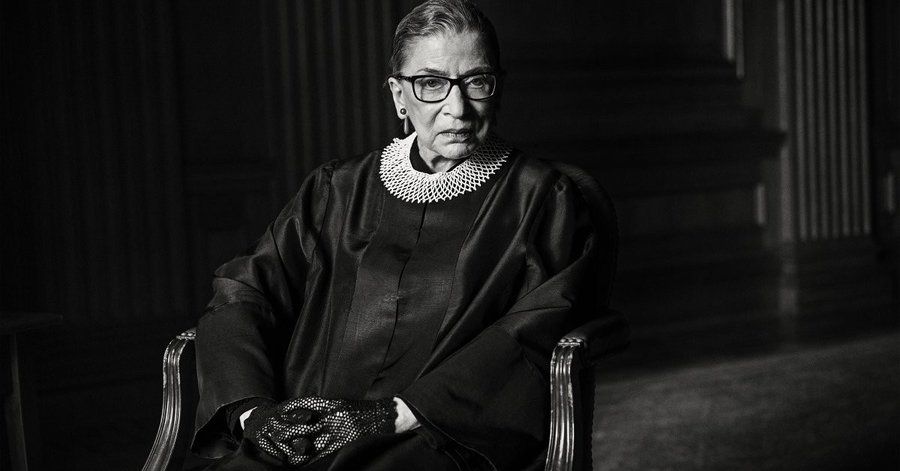 A rose among thorns

In 1956, a young mother enrolled in Harvard Law School as one of only nine women in a class of 500 men.

Following her undergradate studies at Cornell, she first worked for the Social Security Administration office in Oklahoma at the age of 21, where she was demoted for becoming pregnant with her first child.

When her husband got a job in New York City, Ruth Bader Ginsburg (RBG) moved to Columbia Law School and became the first woman to be on two major law reviews: the Harvard Law Review and Columbia Law Review.

Despite being tied first in her graduating class at Columbia, Ruth Bader Ginsburg faced a tough time finding employment solely on the basis of her gender. The wide-spread discrimination would fuel her lifelong career focused on fighting for race and gender equality. She wanted to see equality in this world.

As the driving force for equality, RBG's contribution to America's legal system in the 1970s paved the way for the abolition of numerous archaic laws that treated men and women differently.

Sitting on the Supreme Court since 1993 after being nominated by then-President Bill Clinton, RBG became only the second female and the first Jewish female justice of the Supreme Court. On the bench, she retained the fiery and resolute character that had made her a trailblazer as a young attorney who fought tirelessly for civil rights.

Ruth Bader Ginsburg was renowned for her composure and ability to influence and persuade.

What makes her story even more impressive was her ability to bounce back from numerous personal and professional setbacks as she made her name in the legal profession. Ruth Bader Ginsburg became an icon not only because of her passion and commitment to serve others and take on injustice wherever she found it. She also served as an inspiration to millions of young women through the example of her resolve to keep moving forward and be the author of her own story, regardless of the obstacles she found in her way.

This week, the world lost an amazing leader and champion of equality in RBG. But she lives on through the impact she made in public service and continues to be a great inspiration to many people throughout the world. Here are 5 life lessons from one of the intellectual giants of America's Supreme Court:

1. Keep a calm, cool head when communicating with others

Ruth Bader Ginsburg was renowned for her composure and ability to influence and persuade. She spoke with certainty and with an eloquence that demonstrated her sense of self-assurance and unyielding commitment to justice. In her book, My Own Words (2016), she advises, "Reacting in anger or annoyance will not advance one’s ability to persuade.” RBG embodied a key trait that all resonant leaders possess: the ability to regulate themselves before attempting to influence others.

Often, we're told that we need to be a certain way or present ourselves correctly if we want to impress the right people and move up the ladder. RBG was small in her physical stature, but she possessed a giant personality as well as a giant intellect. As a Supreme Court Justice, she altered her robes to suit her style and she wouldn't be afraid to show her pride as she waked into a courtroom, knowing that she fully deserved to be there despite society's expectations and obstacles she faced along the way. RBG was playfully called "Notorious RBG" for a good reason: she knew her worth and was never about to shrink herself in the presence of anyone.

3. Be proactive in creating change and think beyond yourself

When giving the Rathbun Lecture at Stanford in 2017, RBG offered the following advice, "If you want to be a true professional, you will do something outside yourself. Something to repair tears in your community. Something to make life a little better for people less fortunate than you. That’s what I think a meaningful life is - living not for oneself, but for one’s community.” So many people have great ideas about how they can make a difference in their community or wider society. The trouble is that we can get so caught up in our own ideas that we leave no time for the most important part - acting on worthwhile ideas and bringing them to life.

4. You don't have to agree with people to work well with them

If you look up the word 'groupthink' in the dictonary, you won't see pictures of the late Justices RBG or Antonin Scalia. These iconic judges profoundly disagreed on almost every political issue, and yet their friendship and mutual-respect was well-known. The ability to separate a person's views or role from their worth as a fellow human being is a mark of mature leadership and one that commands a great deal of respect. As Scalia once said, “If you can’t disagree ardently with your colleagues about some issues of law and yet personally still be friends, get another job, for Pete’s sake."

5. Whatever you do, give it everything you have

While some are preoccupied with trying to show themselves to be the best, those who are the best simply go about their work quietly and do whatever's necessary to get the job done well and consistently so. RBG gave no half-measures in life, she was entirely committed to whatever she set her mind to. Even in the face of tragedies such as losing her husband and being diagnosed with cancer, this great lady continued to serve others and do whatever was needed in that service.

As she put it, "I would like to be remembered as someone who used whatever talent she had to do her work to the very best of her ability."

Not only will she be remembered in those terms, but RBG will be an example to be emulated for generations to come in her leadership, style, humility, and her unwavering determination and commitment to do what is right for her fellow citizens. 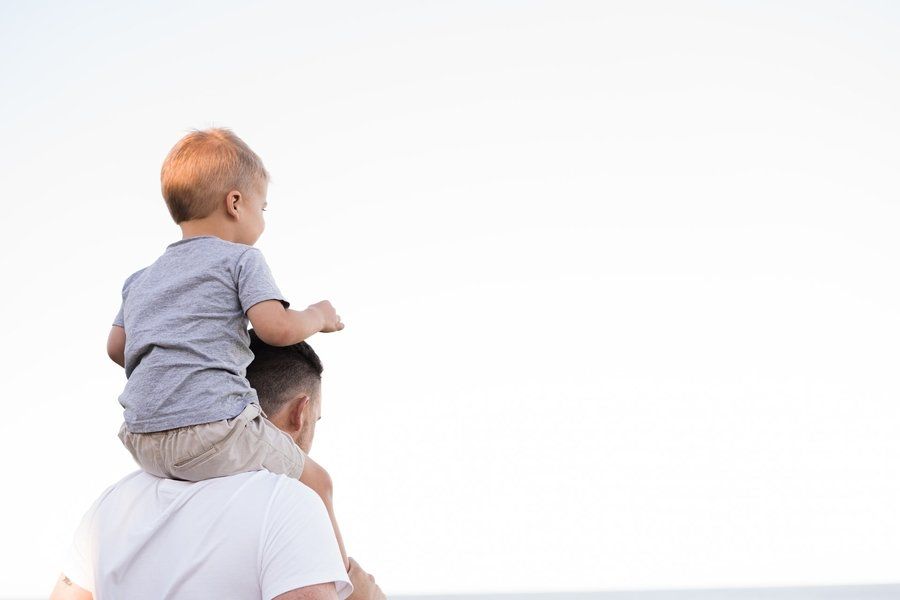 Raising Leaders at Work Using the Principles of Parenting