5 Lessons from Seneca, the Stoic Philosopher 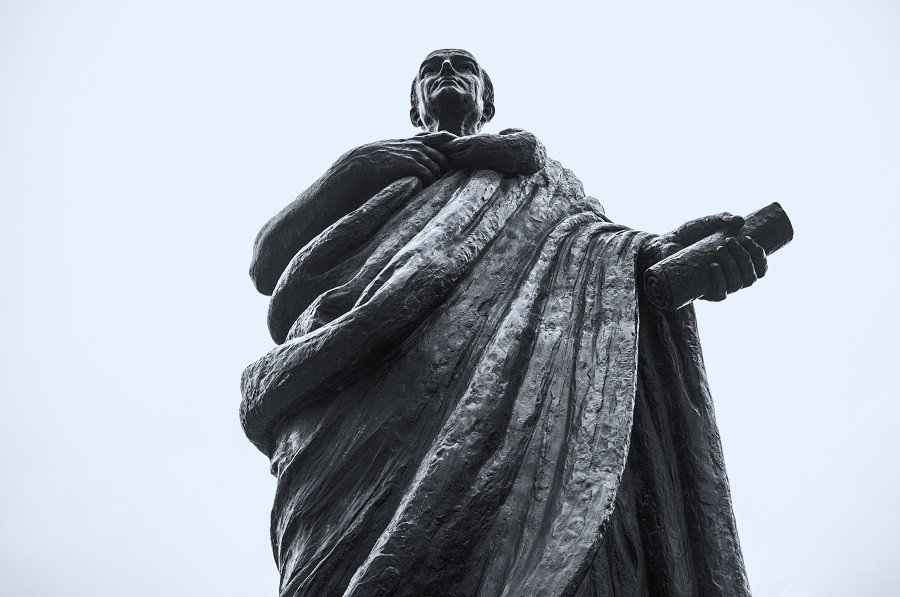 A gem cannot be polished without friction, nor a man perfected without trials. – Seneca

Of all the schools of philosophy, Stoicism is the one we tend to look to for insights into how we can grow and progress towards self-mastery.

Stoicism is the ancient Greek philosophy that teaches the importance of self-control and mental strength in dealing with life’s uncertainties and challenges. It has seen a revival in recent years, particularly as the world of business strives to define what it means, exactly, to be a good leader.

Perhaps the most famous among the Stoic philosophers is Seneca the Younger (4BC–AD65). Seneca embodied (and was well aware of) the messy complexities that make up our human nature.

Despite his flaws, his teachings encourage us to live a moral life of meaning and to avoid being overly seduced by our desires and attachments.

Seneca was a well-known Roman writer and educator, who, upon returning to Rome after a decade of being exiled, became the tutor for the young Nero, who would go on to become one of history’s most notorious leaders. (He would eventually order Seneca to take his own life, believing that he was part of a plot to kill him.)

Nero was not the first person to attempt to kill Seneca. Seneca had become a great orator, philosopher, and dramatist with great public speaking skills and a brilliance that was not matched by many, and when Caligula became the emperor of Rome in AD37, he tried to have Seneca killed as he was extremely jealous of Seneca’s quick intelligence.

Fortunately for Seneca, Caligula was assassinated, and Seneca went on to be Nero’s tutor. So, why did Seneca cause so much loathing amongst the elite?

Check out: Lessons from a 20-Something Who Ruled the World

The philosopher taught that our place in the world – and everything we possess – is subject to change and, therefore, much of life is outside our own control.

Rather than take a nihilistic view of life (which views life as having no ultimate moral purpose or meaning), Seneca believed that we should accept the things we can’t change with dignified resolve and be sure to learn whatever lessons our experiences teach us, and make full use of these lessons in the areas we are able to control.

In life, we are often swayed by our emotions, passions and desires, and try to run away or distract ourselves from any difficulties that we encounter. While we can’t always choose what happens to us in life, we do have a say over how we respond. As another famous Stoic, Marcus Aurelius observed:

“You have power over your mind – not outside events. Realise this, and you will find strength.”

Seneca’s life was never a bed of roses – he was forced to kill himself by his own student. Rome’s ruling factions continuously criticised his work and much of his efforts. He ended up being banished for a number of years and even had to give away his fortune, although he was always attempting to do good and bring insight to the Roman Empire.

Yet, in spite of all these misfortunes, he knew that there were things he could control and some areas he just could not control. He didn’t lose too much sleep worrying about areas that were not controllable, but instead focused on areas that he could influence and impact.

The same thing can be applied to the workplace. There are many contextual situations which we can’t control, yet we worry and spent endless energy and effort on these areas.

Forget these ‘uncontrollable’ areas such as the economy, the price of fuel, and other areas that we have to learn to accept. Rather, focus on the many areas we can influence and control, including how to influence our return on luck.

This might interest you: What I Learnt About Leadership from Queen Elizabeth II

For some people, however, life can turn them into victims as they struggle to deal with tough moments that inevitably arise. The Stoics remind us that we are not passive observers in life – we have responsibilities to ourselves and others and, more importantly, the ability to make choices.

One of the choices we have is when we find ourselves faced with a challenge. We can either give up in the face of adversity, believing that we don’t have what it takes to overcome our situation, or we can meet our challenges head-on and make the best out of a tough situation.

If we are inclined to give up, sooner or later we’ll surely come to regret the opportunities we missed out on because we feared speaking up, taking a risk, or believing in ourselves. In Letters from a Stoic, Seneca advised:

“It is not that we have so little time but that we lose so much. The life we receive is not short but we make it so; we are not ill provided but use what we have wastefully.”

Many successful leaders and entrepreneurs today make great use of the teachings of Seneca, with the realisation that leadership requires a lot of mental strength, perseverance and sacrifice, as well as the ability to adapt to the uncertainties we face.

More importantly, life is about action. As Seneca said, “While we are postponing, life speeds by.” He understood almost 2000 years ago that the world kept moving and great leaders didn’t postpone action, but kept moving forward.

As I think about Seneca’s words, there are so many lessons to be learnt from what he had to share. Here are five key lessons that I feel are particularly useful, whether they are applied to our personal or professional lives:

1. Find yourself a mentor

Seneca believed that we should learn from people who we admire and look up to. He wrote, “Choose someone whose way of life as well as words, and whose very face as mirroring the character that lies behind it, have won your approval. Be always pointing him out to yourself either as your guardian or as your model. There is a need, in my view, for someone as a standard against which our characters can measure themselves. Without a ruler to do it against you won’t make crooked straight.”

Under the service of Nero, Seneca became extremely wealthy – but he was never a slave to his material wealth and was able to make use of it without being seduced by it.

In his own words, “For the wise man does not consider himself unworthy of any gifts from Fortune’s hands: he does not love wealth but he would rather have it; he does not admit into his heart but into his home; and what wealth is his he does not reject but keeps, wishing it to supply greater scope for him to practice his virtue.”

3. Don’t let your ego rule you – know your flaws

Particularly for those in leadership roles, it’s easy to believe that we’re always doing a great job – few people feel comfortable in telling leaders otherwise. However, the bigger the ego becomes, the more our progress and growth are hindered.

As Seneca observed, “We agree with those who call us best and wisest, although we know they often utter many falsehoods: we indulge ourselves so greatly that we want to be praised for a virtue which is the opposite of our behaviour. A man hears himself called ‘most merciful’ while he is inflicting torture. So it follows that we don’t want to change because we believe we are already excellent.”

4. Spend time reflecting and teaching others

Seneca writes in Letters from a Stoic: “Retire into yourself as much as possible. Associate with people who are likely to improve you. Welcome those whom you are capable of improving. The process is a mutual one. People learn as they teach.”

5. Speak less, but ensure that is of high quality

“What is required is not a lot words, but effectual ones,” Seneca writes in Letters from a Stoic. I learnt this same lesson from the great consultant Ram Charan when I met him a number of years ago – he said we need to listen more but when we speak, we need to speak concisely, with power and wisdom; every word should be of high quality. 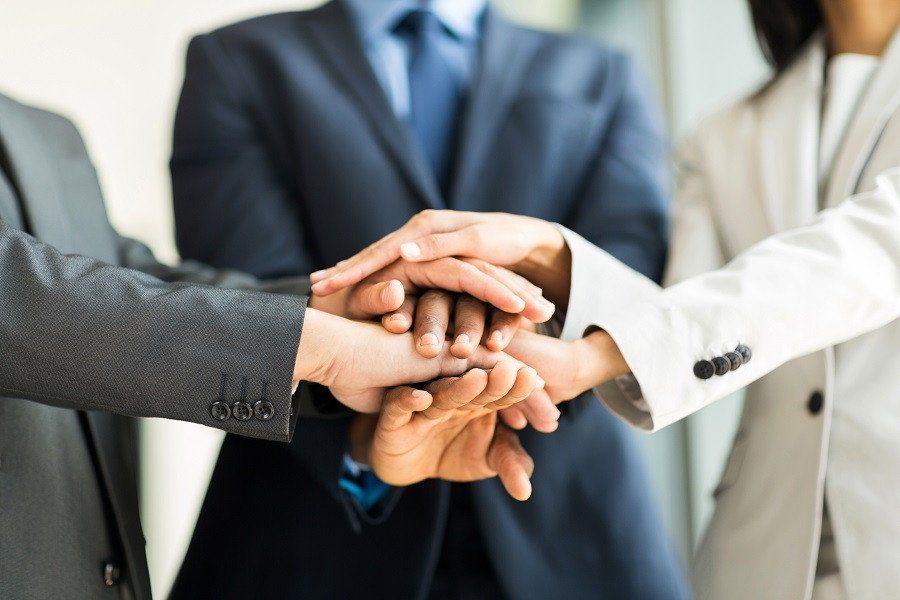 Your Support Team Is a Critical Enabler for Personal Success