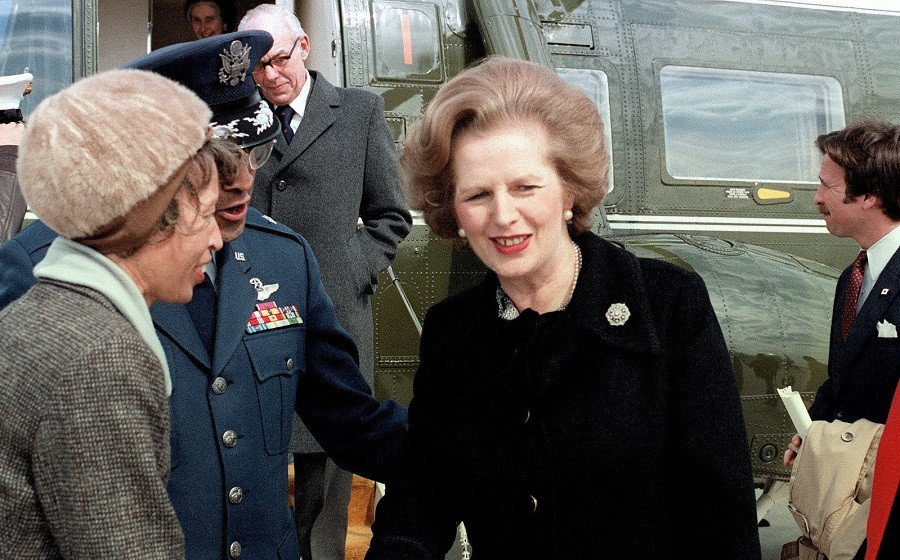 What can we learn from Britain’s ‘Iron Lady’?

“Look at a day when you are supremely satisfied at the end. It’s not a day when you lounge around doing nothing; it’s a day you’ve had everything to do and you’ve done it.” – Margaret Thatcher

If there are any certainties of leadership, it is that you will always have your critics – regardless of your intentions. The challenge is to carry on regardless and do your best, for the benefit of your supporters and detractors alike. 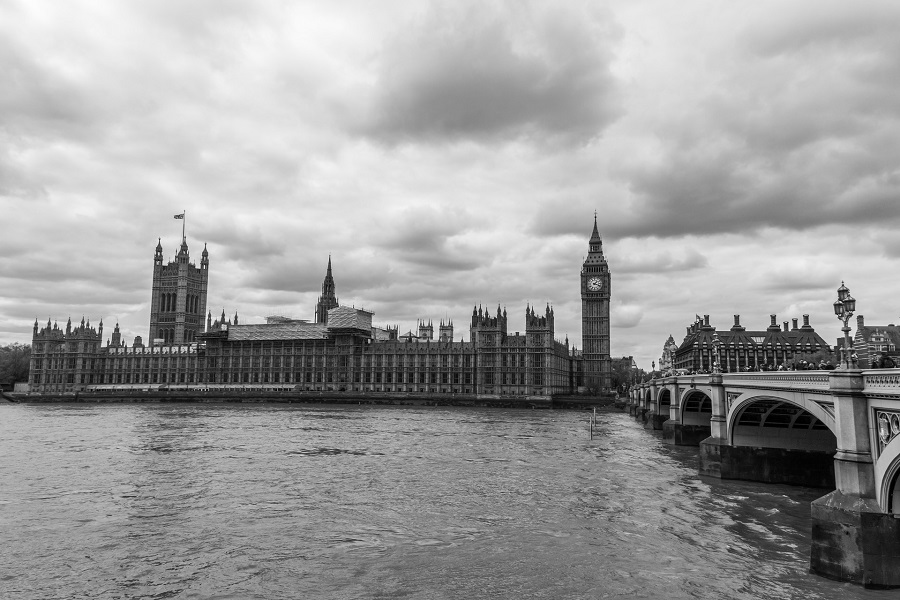 If ever there was a leader who divided opinion squarely down the middle, it was Britain’s first female and longest-serving post-war Prime Minister, Margaret Thatcher (1925–2013).

Thatcher’s political career was defined by her ruthless decisiveness, a commitment to free markets and small government, and a strong belief in individual choice and personal responsibility. Her political rise followed the big government and collectivist society that helped Britain through the perils of the Second World War.

Historically, by the 1960s, Britain was in decline thanks to an ailing economy brought about by industrial conflict. The country was in need of a credible alternative, and free-market economics was beginning to look like an attractive option. Enter Thatcher.

Thatcher was born in 1925 and grew up in the apartment above her parents’ grocery store in Grantham – a market town in Lincolnshire, England. As a student at Oxford University, she graduated with a degree in Chemistry, and later went on to study Law, qualifying as a barrister in 1953.

She was first elected to the House of Commons in 1959, and was made a junior minister for pensions in 1961 by the then Prime Minister, Maurice Harold Macmillan. Following a successful leadership bid for the Conservative Party in 1975, Thatcher was elected Britain’s first female Prime Minister in 1979 and would hold the office for 11½ years!

Related post: Beyond The Iron Curtain: The Man Behind Margaret Thatcher

One of her key strengths was communications. She always managed to communicate really well with humour and candour. When asked what she thought of being powerful, she said:

“Being powerful is like being a lady. If you have to tell people you are, you aren’t.”

Thatcher believed that great leaders never needed to declare their greatness. People know they are great by their actions.

This might interest you: Intention Or Action: Which Counts?

While there is plenty of commentary on the many political challenges she faced and the decisions she took (such as privatisation, education reform and the Falklands War), there is no dispute that Thatcher was a strong leader who knew exactly what she stood for.

She once said, “I am not a consensus politician. I’m a conviction politician.”

When asked why she hated consensus, she replied, “If you look at the great religions – and the Judeo-Christian religion is really at the heart – would you have those great guidelines if Jesus had said, ‘Brothers, I believe in consensus?’ Of course not. You’d have nothing of value.”

As leaders, one of the hardest things to do is to do the right thing. It’s easier to do the popular thing or the easy thing.

Doing what you truly believe and are deeply convicted about is scary and tough. Usually, these are things no one wants to hear.

As parents, it is to discipline our children when needed. As business leaders, it is to provide tough feedback and on occasion, ‘discipline’ and push your employees beyond their capabilities. It is to restructure and reshape the business when needed.

In today’s world, we need convicted leaders. We have many politically-correct leaders, but we need leaders who go against convention and stands firm.

2. Strengths can turn to weakness

Receiving the nickname “The Iron Lady” from a young journalist (meant as a derogatory term, but used to her advantage), Thatcher was resolute in her beliefs.

This proved to be both a strength and a weakness, and one that led to the end of her political reign. Inflexibility is a potential recipe for disaster – closing yourself off to others means missing out on valuable perspectives.

One of the biggest issues with leaders as they age is learning agility. Leaders who are starting out in their careers usually are soaking in knowledge by asking questions and listening.

Yet, as they become convicted on their vision, the path to achieving their vision becomes clearer; they forget that the path needs to be constantly refreshed.

Our resolution and resolve to achieving our vision must always be the same, yet as the world changes, our path towards it has to change, too.

Many leaders use their strengths successfully and assume that the same strengths can be used in all contexts. In differing situations, our very strengths can turn into our weakness.

Recommended for you: How Your Strengths Can Turn Against You

We can learn from Thatcher that learning agility has to co-exist with conviction and resolve.

When we start to believe that only we know the way forward, we begin our descent into mediocracy and ineffectiveness.

What about you? Are you a leader who is agile and constantly changing? Are you always listening, learning and reflecting to see how you can change according to situations?

3. Fixing the ‘sick man of Europe’

When Thatcher first came to power, Britain was known as the “sick man of Europe”, and she worked tirelessly to transform the economic reality for the country.

Related post: ‘If You Are Going Through Hell, Keep Going’ – Winston Churchill

As Lady Virginia Bottomley (Conservative Member of Parliament from 1984–2005) put it:

“Through her leadership and personal conviction she restored our confidence, self-belief and entrepreneurial spirit.”

One of Thatcher’s most noted accomplishments was the decision to deregulate the London Stock Exchange in 1986, which would lead the city to the forefront of world finance.

At the start of 2010, the financial sector had an estimated worth of £125bil and London still retains a strong reputation in the world of finance.

Thatcher once said, “It’s not enough to be; one must do.” It requires hard work and sacrifice and a lot of toil but great leaders get things done.

As a controversial icon of her time, Thatcher remains very much a ‘love-hate’ figure in the United Kingdom (UK). Her thoughts on what it means to be a leader will resonate with many senior leaders as she observed, “If you just set out to be liked, you will be prepared to compromise on anything at any time, and would achieve nothing.”

Check this out: What’s Your Love Strategy? Is Love A Leadership Competency For Greatness?

Great leaders will always be loved and hated. As leaders, we must get used to this fact. There will never be a great leader who is loved by all.

Thatcher is a leader whose economic legacy continues to live on in the UK, Europe and in America. Her unyielding resolve and robust leadership brought her admirers and critics in equal measure.

As a leader, she recognised that she alone bore the responsibility of her decisions and understood it meant being loved and hated for it. A key lesson from Thatcher’s leadership is a paradoxical one: leaders need to be resolute, yet flexible.

Leaders also need to have courage in their convictions. But at the same time, they must also avoid the trap of believing that they are always right.

Being agile and considering different perspectives is what helps to avoid the pitfalls of tunnel vision and the consequences it can bring.
Be A Leader!

One of Roshan’s favourite historical figure is Helen Keller and he lives by her quote, “Life is either a daring adventure or nothing.” Follow Roshan’s daily adventures and leadership tips on his LinkedIn, Twitter and also on his Facebook page.

To get in touch with Leaderonomics on some of our available workshops and programmes for your organisational needs, drop us a line or two at info@leaderonomics.com.

Luck Is Not Luck: You Can Influence Your Return On Luck