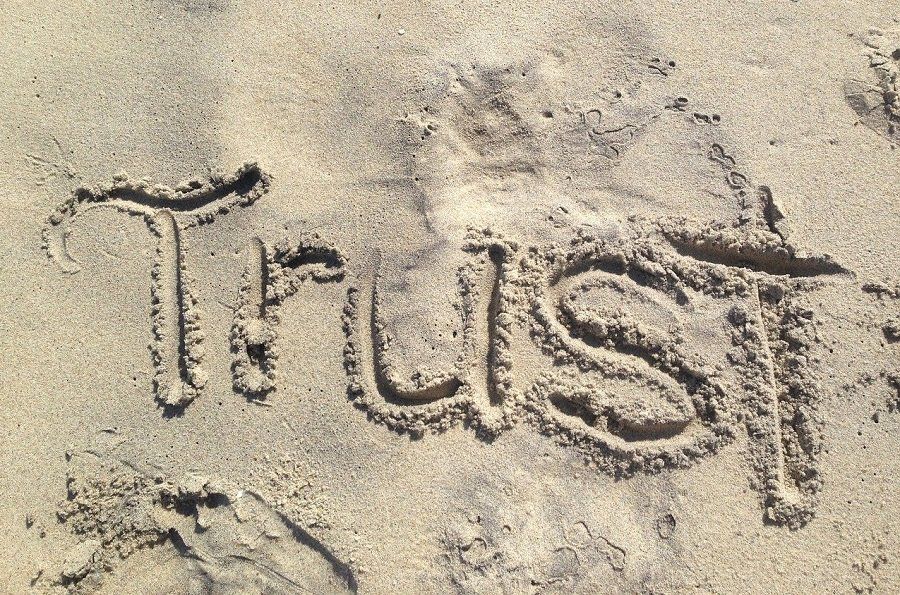 There is a crisis of trust in leadership. As we lurch from one Royal Commission to another, trust in public institutions and businesses is at an all time low. The Edelman Trust Barometer research from 34000 respondents shows that Australians rank no institution as both competent and ethical, with the media and government scoring the worst on both scales. Corporate scandals like Rio Tinto’s destruction of 46000-year-old Aboriginal rock shelters reinforce that leadership has a long way to go in the trust stakes. Here are three ways leaders can work towards regaining trust.

Trust is a gift given freely, and lost easily.

When a wrong is committed, admitting it and apologising is the very least that can be done. Some breaches are beyond value, like the ancient Aboriginal rock shelters. Atonement and reparations show understanding and a desire to alleviate some suffering, even though some damage can never be mended. This is why the Apology to Australia’s Indigenous peoples in 2008 was so significant: past wrongs meant generations of pain, but the Apology signified an intention to do better. The starting point is acknowledging the hurt.

In cases where there is an imbalance of power, such as corporate giants and community stakeholders, leaders need to admit their failure of perspective and judgment. Real humility and remorse shows potential for expanding awareness and willingness to learn. Rio Tinto is now saying all the right things: strengthening cultural heritage governance, talking more closely with the local Indigenous people, and taking steps to assist more Aboriginal employees into leadership roles. The key tip here is admit that actions caused pain and to make a genuine commitment to never let it happen again.

Leaders need to expand their circle of concern from shareholders to stakeholders and beyond. When leaders want to know what others think, how they feel, how they perceive issues, then the doorway opens to new conversations and insight. When we see more, we can lead better. Caring and honest interest invites others to share their point of view.

To tie it all in

Trust is a gift given freely, and lost easily. It may never be regained. Actions need to follow words. It’s an ongoing choice to do the right thing, as Volkswagen keeps learning. First with its admission to cheating on its emissions scandal in 2015, and more recently for an Instagram ad with racist overtones.

As leaders, it’s possible we may eventually regain trust, but that is up to those from whom we seek redemption. The only way we regain trust is to be worthy of that trust every day. Care, humility, and compassionate curiosity are the daily commitments of trustworthy leaders. 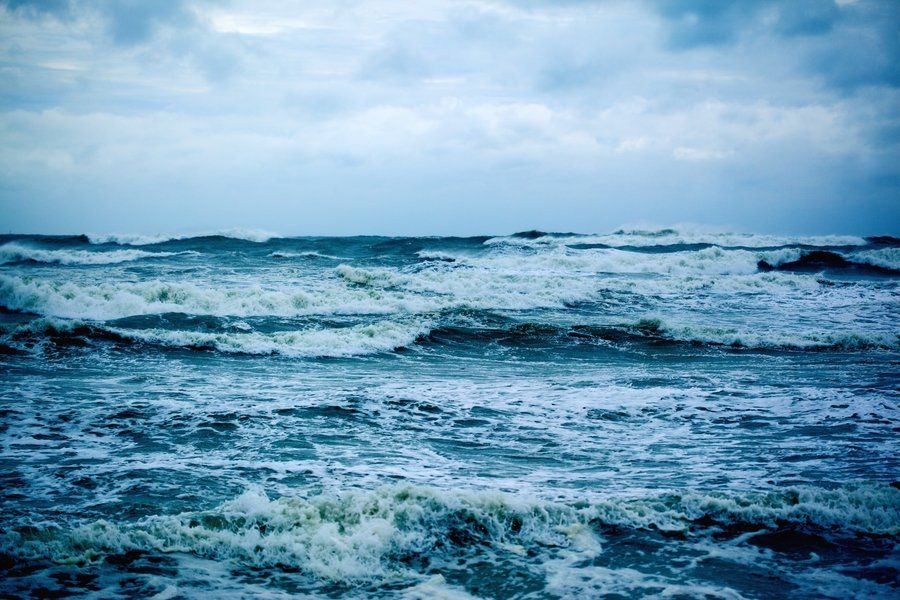 Zoë Routh
Zoë Routh is a leadership expert and author of People Stuff: Beyond Personality Problems - An Advanced Handbook for Leadership.