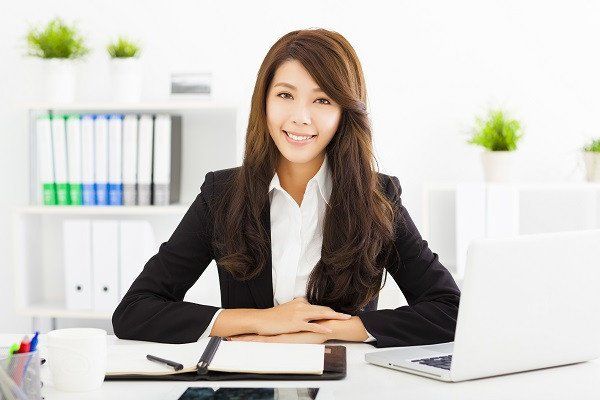 Are you a woman in a leadership position? If this is a new role for you, what should a woman in a newly powerful position do when she first gets there? “Exactly the same as a man would do,” seems like an easy answer, but it’s not good enough.

Capland is my coach, and for the past couple of years, she’s been coaching me and I’ve been writing about it.
Here’s her advice for women taking on new leadership roles:

She said, “I feel pretty strongly we should not do this deal,” and all the men said, “I think you’re wrong,” Capland recalls. “She said, ‘I want to be heard loud and clear that this is a mistake and here’s my thinking as to why.”

As she explained her reasoning, it became clear that a big part of the issue was timing ‒ she would be much more in favour of the deal if they waited six months to do it.

The company did end up waiting six months as she recommended, and when it happened, the deal was a huge success. “She believes pretty strongly that if they had done the deal when first discussed, it would have caused a big drop in revenue,” Capland says.

Minda Zetlin is a business technology writer and speaker, co-author of The Geek Gap, and former president of the American Society of Journalists and Authors. Email editor@leaderonomics.com to get in touch with her.
Reposted with permission. 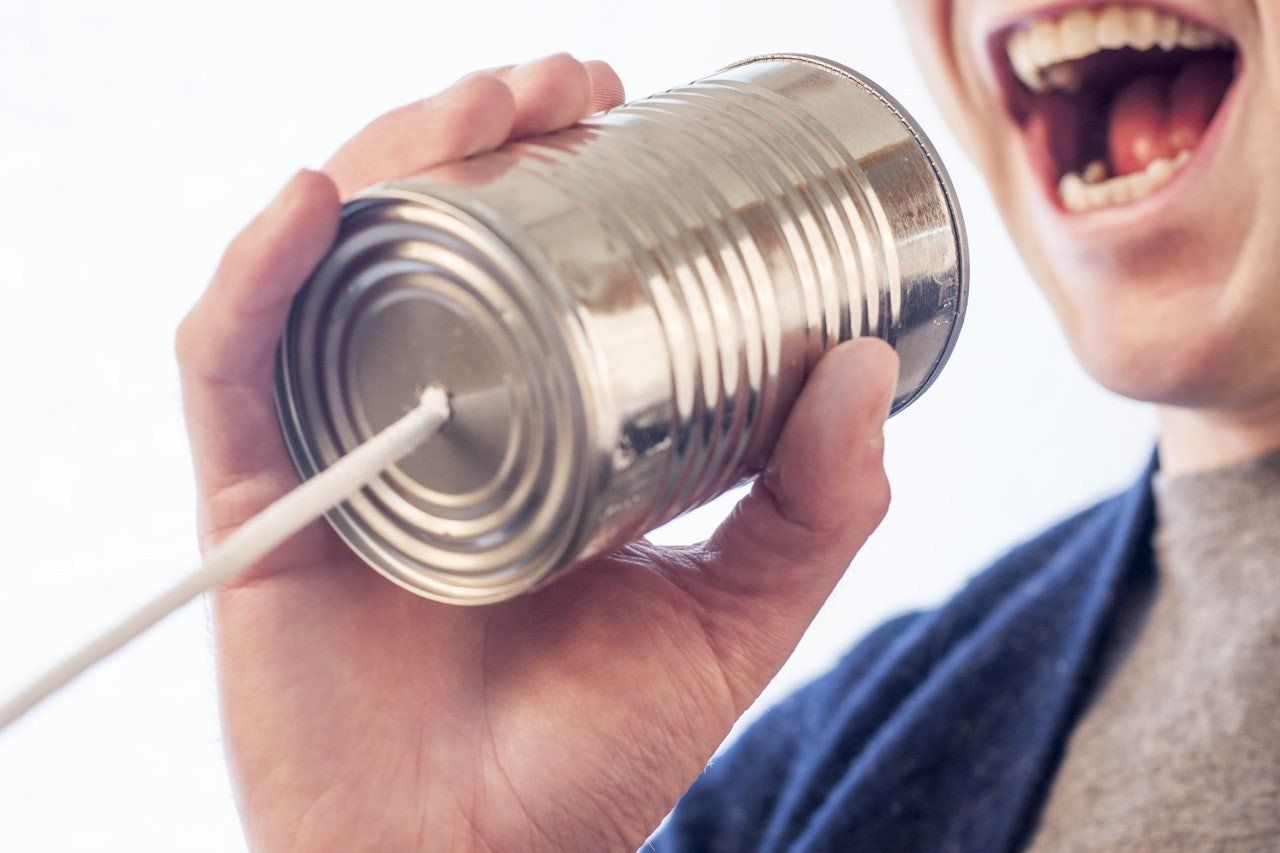