10 Skills That Make You A New Age Leader 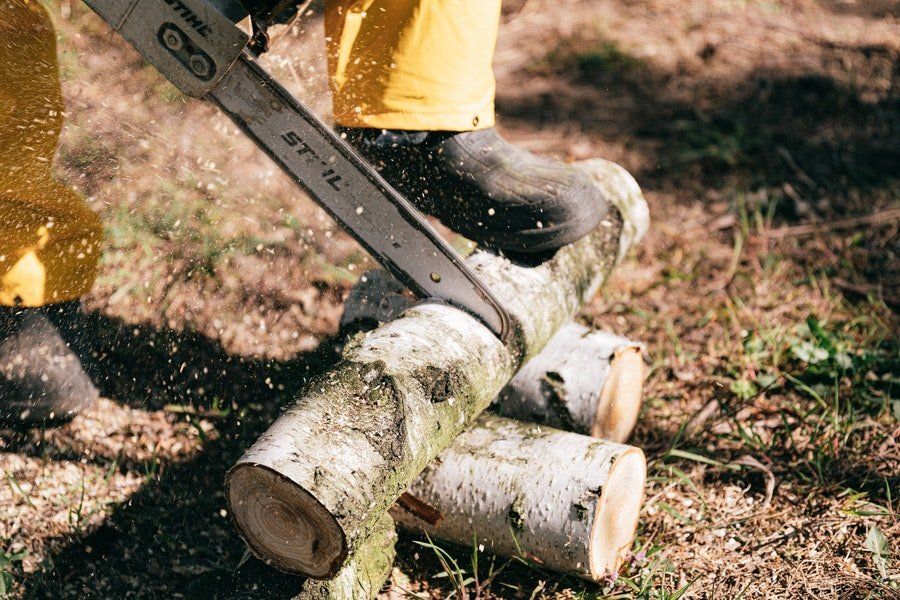 Do you have the personal qualities you need to be an effective leader in the coming decades? Even if you’ve been successful so far, the answer may be no. The aggressive personality and hard-driving skill set, that got so many leaders to the top in past years, won’t keep working in the future.

That warning comes from Sandja Brügmann, serial entrepreneur and founder of the Passion Institute , a conscious leadership, strategic purpose, and sustainable business consultancy for executives and entrepreneurs.

“Today, we are experiencing a shift away from the old, pure capitalist business principles, where success was measured purely by profits, with a high disregard for any damaging effects on the environment, health, and workers,” says Brügmann.

“Instead, the focus is moving to a bigger interrelated picture and the environmental, cultural, social, and global impacts a business can have.”
Some of that evolution is happening for a very practical reason: the tight labour pool.

Recent research by Deloitte shows that 77% of millennials select companies they can be proud of. Since more skilled employees are increasingly selective of their employers, leaders should pay attention to the bigger picture or risk losing younger employees to more socially-conscious employers.

Brügmann adds that developing the qualities needed to be a “new paradigm” leader will make you happier as well.
“People who have these leadership skills not only create stronger interrelations, they also live the life they truly want,” she says adding that they also help their businesses make a positive impact in the world. 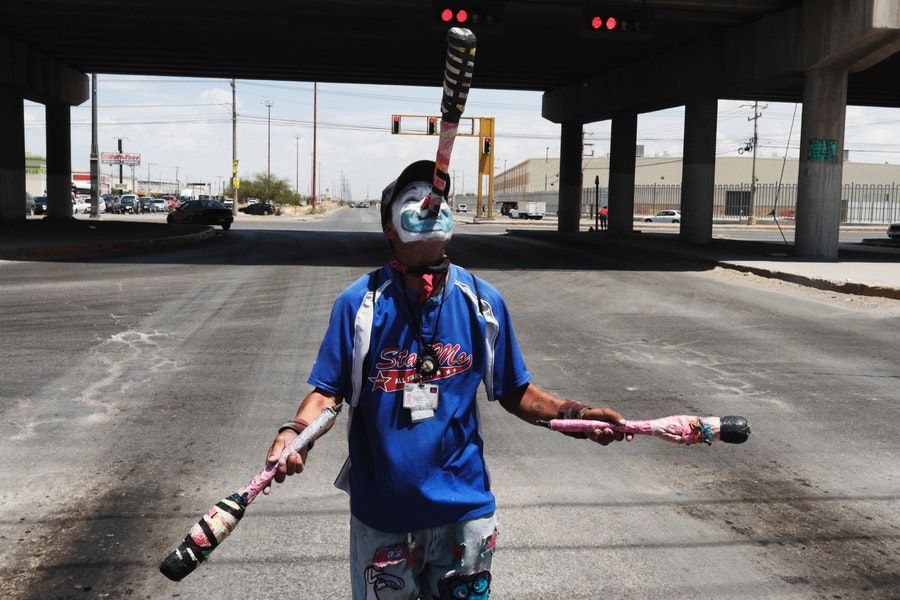 The following skills will be handy:

Being courageous is “a winning skill to master,” Brügmann says. Make no mistake, courage isn’t the absence of fear but the ability to act in spite of fear – a skill that can be learned. “Real change happens outside of our comfort zone,” says Brügmann. So, when you feel fear, rather than give in to it, move strategically forward in the desired direction, she advises. “Practice strengthening that courage muscle.”

“Stop the blame game,” Brügmann advises. Sound easy? “Commit to a week without complaining, and you’ll realise how difficult this is. We are surrounded by complaining and blaming mindsets,” she says.

You can change that dynamic for yourself and your company. “Taking radical responsibility in every situation, and taking action towards the world you envision, will drive a proactive mindset of conscious business.”

“Anger has a bad reputation in our society and culture. The truth is, anger holds an incredible amount of power when it comes to accessing passion and creating and manifesting a vision,” says Brügmann.

In today’s world which is growing discontent with greed-driven businesses, Brügmann expects a lot more expressions of healthy anger in the coming years. For leaders, “learning to stay present with anger – which denotes that something is not okay with you – and then creating an action plan to remedy the problem and establish better working efforts will be a key future skill,” she says.

“Healthy anger is needed for you to know what works and doesn’t work in the present moment, and that’s a skill visionary leaders need to possess.”

“Leaders of tomorrow, and preferably already today, need deep emotional awareness and radical empathy skills to behave in a manner that goes beyond self-interests,” Brügmann says. 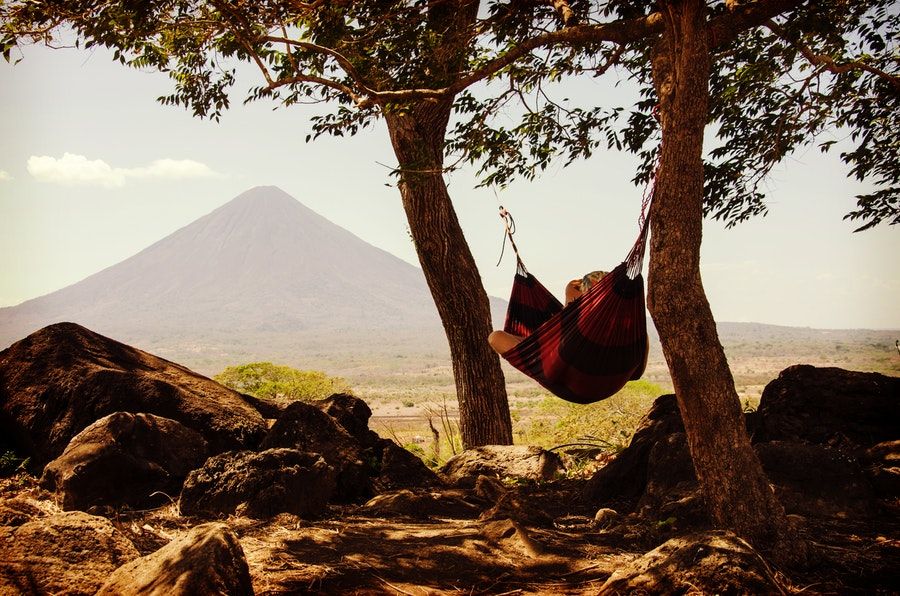 Emotional intelligence reportedly accounts for 58% of performance in all types of jobs, and 83% of those with high self-awareness are top performers. “It’s hard to deny that this is a key skill for success,” she says.

No, they do not teach this in MBA programmes. But Brügmann argues, “We have been driven by cultural, capitalistic, and materialistic forces for a very long time, to the point that we have lost touch with our true nature as human beings.”

She says that you can be your true self by moving away from rational-only decision making. “Moving into a state where we experience the world through our senses, not only allow for healthy emotional connectedness, but it also means better decisions will be made.”

Many of us neglect the care of our physical selves, especially when leading a business or a team. That’s a big mistake. “Taking good care of your health is a foundational skill in building sustainable leadership,” Brügmann says.

She recommends eating a life-enhancing diet, and prioritising regular exercise, “no matter how crazy your schedule may seem.” Think you just don’t have time? Take inspiration from some of the world’s most successful leaders.

“Richard Branson stays in shape with kitesurfing,” she notes. Stella McCartney (daughter of a former Beatle and a well-known fashion designer) says thinking about her four kids inspires her to exercise – and she runs, dances, bikes, and goes to the gym. “India’s fourth-richest billionaire, Anil Ambani, is a marathon runner,” she adds.

Being committed to a larger vision helps you handle the hard times and avoid being thrown off by temporary ups and downs, Brügmann says. “Be a goal digger! Recommit to your goal often – daily is preferred – and consistently consider how committed you are to reaching this vision.” The more committed you are, the likelier your vision will come true.

In her inspiring TED Talk, researcher Brené Brown describes how people who fully embrace vulnerability believe that quality is what makes themselves and others beautiful. “Allowing your team to see you as a whole and imperfect person, as well as a role model, will inspire the kind of atmosphere where teams thrive, and creativity and innovation flourish,” Brügmann says.

Ironically, while accepting failure and risk-taking are in vogue throughout the business world and especially, the start-up world, younger entrepreneurs are more financially fragile and risk-averse than ever, Brügmann notes. Perhaps this is because so many are now saddled with huge college debt.

Whatever the cause, she says, “leaders who not only understand how to work with the strengths of the millennial cohort, but also support strengthening their weaknesses, will be in demand.”

“Seek out potential opportunities and get curious,” Brügmann advises. When conflict arises, approach it from a place of curiosity rather than feeling victimised. 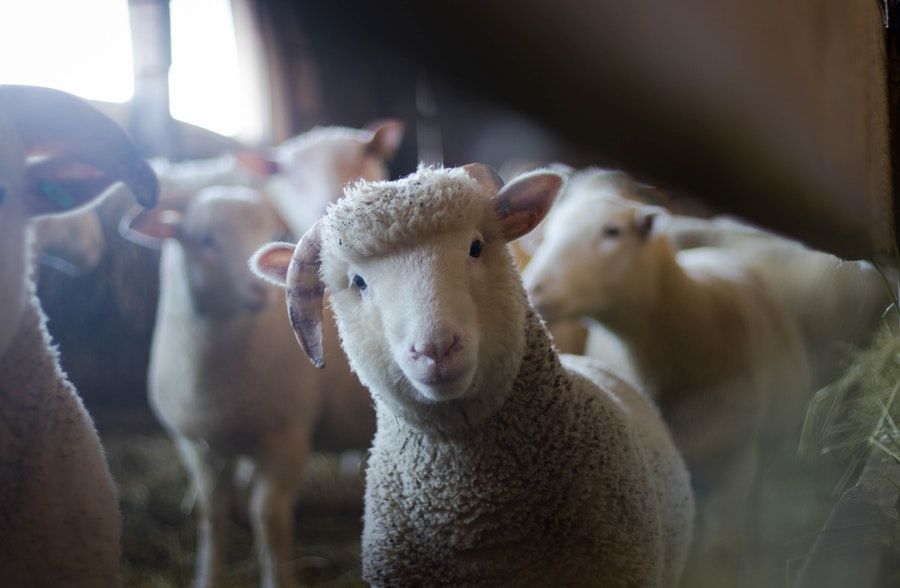 “First, look inward – how did you cause this situation to happen?” she says. “Then look outward and get curious about the other person’s reaction and think about how that person might see the world from a playful attitude.” If you can do this, creative solutions will appear in a playful space that is otherwise not available.” 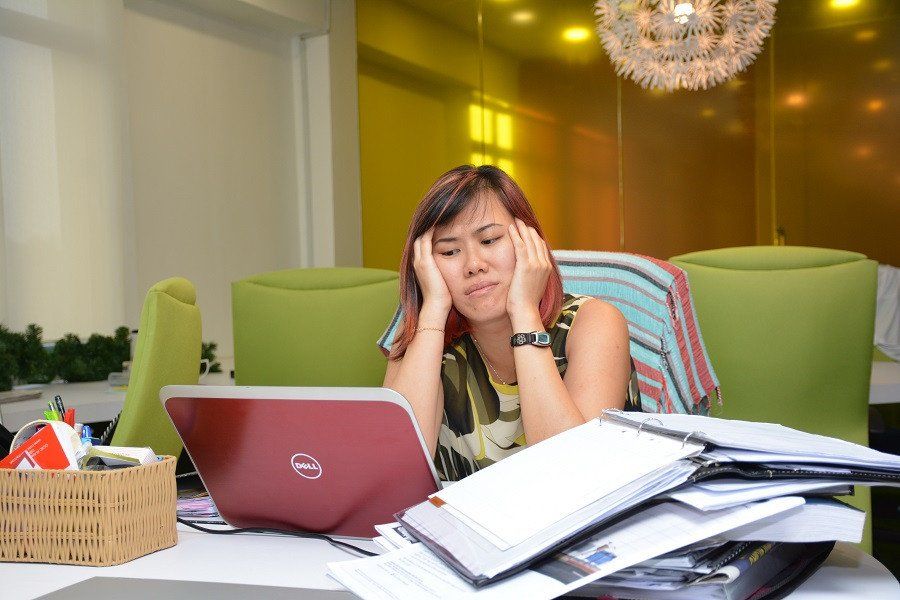