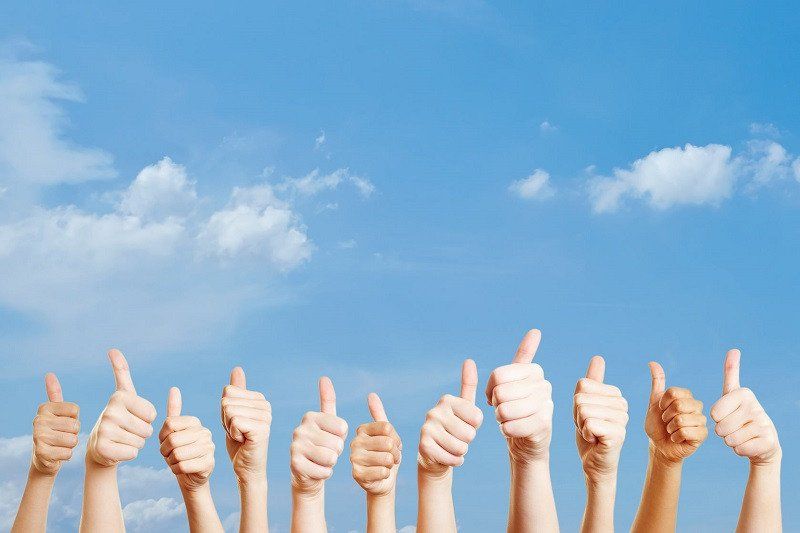 If you want to be a leader whom people follow with absolute conviction, you must be a likeable leader. Tyrants and curmudgeons with brilliant vision can command a reluctant following for a time, but it never lasts. They burn people out before they ever get to see what anyone is truly capable of.

When I speak to smaller audiences, I often ask them to describe the best and worst leaders they have ever worked for. People inevitably ignore innate characteristics (intelligence, extraversion, attractiveness, and so on) and instead focus on qualities that are completely under the leader’s control, such as approachability, humility, and positivity.

These words, and others like them, describe leaders who are skilled in emotional intelligence. Research data from more than a million people shows that leaders who possess these qualities aren’t just highly likeable; they outperform – by a large margin – those who don’t possess them.

Becoming a more likeable leader is completely under your control, and it’s a matter of emotional intelligence (EQ). Unlike innate, fixed characteristics, such as your intelligence (IQ), EQ is a flexible skill that you can improve on with effort.

This might interest you: Infographic: Top 10 Traits Of Likeable Influencers

These 10 key behaviours are what emotionally intelligent leaders engage in that make them so likeable.

Even in a crowded room, likeable leaders make people feel like they’re having a one-on-one conversation, as if they’re the only person in the room that matters. And, for that moment, they are. Likeable leaders communicate on a very personal, emotional level. They never forget that there’s a flesh-and-blood human being standing in front of them.

Few things kill likeability as quickly as arrogance. Likeable leaders don’t act as though they’re better than you because they don’t think that they’re better than you. Rather than being a source of prestige, they see their leadership position as bringing them additional accountability for serving those who follow them.

Likeable leaders always maintain a positive outlook, and this shows in how they describe things. They don’t have to give a presentation to the board of directors; they get to share their vision and ideas with the board.

They don’t have to go on a plant tour; they get to meet and visit with the people who make their company’s products.

They don’t even have to diet; they get to experience the benefits of eating healthily.

Even in undeniably negative situations, likeable leaders emanate an enthusiastic hope for the future, a confidence that they can help make tomorrow better than today.

When it comes to their own accomplishments and failures, likeable leaders take things in stride. They don’t toot their own horns, nor do they get rattled when they blow it. They savour success without letting it get to their heads, and they readily acknowledge failure without getting mired in it. They learn from both and move on.

We’ve all worked for someone who constantly holds something back, whether it’s knowledge or resources. They act as if they’re afraid you’ll outshine them if they give you access to everything you need to do your job.

Likeable leaders are unfailingly generous with whom they know, what they know, and the resources they have access to.

Likeable leaders inspire trust and admiration through their actions, not just their words. Many leaders say that integrity is important to them, but likeable leaders walk their talk by demonstrating integrity every day. Even a leader who oozes charm won’t be likeable if that charm isn’t backed by a solid foundation of integrity.

Likeable leaders know how to read people as unspoken communication is often more important than the words people say. They note facial expressions, body language, and tone of voice in order to get what’s really going on with their people. In other words, they have high social awareness, which is a critical EQ skill.

Daniel Quinn said, “Charisma only wins people’s attention. Once you have their attention, you have to have something to tell them.”

Likeable leaders understand that their knowledge and expertise are critical to the success of everyone who follows them.

Therefore, they regularly connect with people to share their substance (as opposed to superficial small talk). Likeable leaders don’t puff themselves up or pretend to be something they’re not, because they don’t have to. They have substance, and they share it with their people.

Likeability isn’t a birth right; it results from acquirable skills that are crucial to your professional success. And just like any other professional skills, you can study the people who have them, copy what works, and adapt them to your own style. Try these ten strategies and watch your likeability soar.

Travis Bradberry is the award–winning co-author of the #1 bestselling book, Emotional Intelligence 2.0 and the cofounder of TalentSmart, the world’s leading provider of emotional intelligence tests and training, serving more than 75% of Fortune 500 companies. His bestselling books have been translated into 25 languages and are available in more than 150 countries. To connect with him, e-mail editor@leaderonomics.com 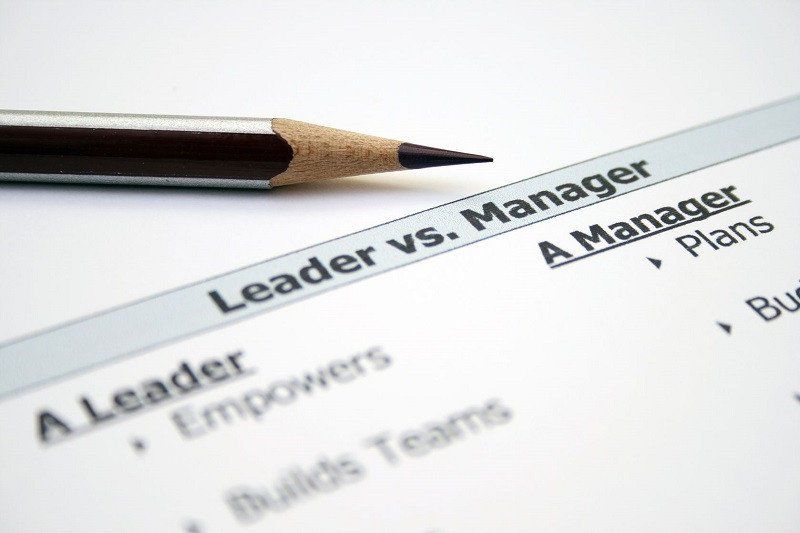