10 Good Reasons Not To Delegate 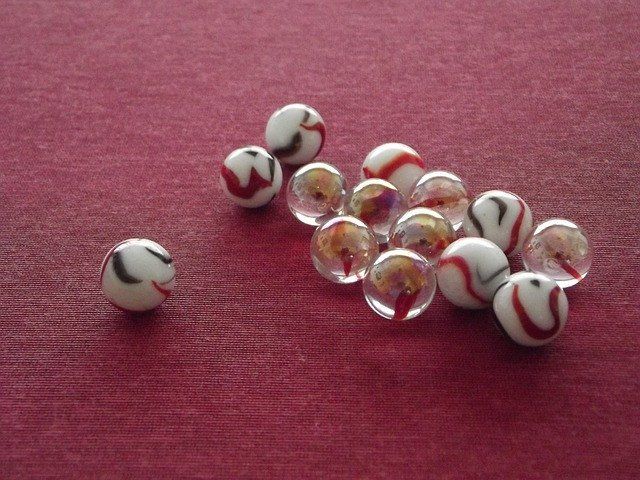 A few years ago, Frank, a senior leader, asked if I could run a training programme to teach his people how to delegate better. When I asked him what problem the programme would solve, he shared his frustration.

Frank wanted his team to think together about where they were taking the company and how they were preparing it for growth. Instead, they were focused on the operations of the level below them – either doing the work or closely supervising the regional managers who reported to them.

Instead of looking outward at the horizon, thinking about what was happening in the marketplace, with their customer and vendors, and instead of thinking about how they would build their team, leaders spent their time looking downward, immersed in the details of work at the level below them.

Was this simply an issue of skills? I wondered why, after working so hard to be recognised and promoted, would a leader continue to do the work of the level below them? There must be a good reason.

Frank and I came up with 10 good reasons you, as a leader, might have for not wanting to delegate to your direct reports:

After reviewing the list, Frank and I discussed what would be the best solution. These reasons are deeply rooted in people’s attitudes and the culture of the company. If indeed the issues were as pervasive as Frank believed, sending his people to a skills training programme might not produce the results he desired.

Do you, or someone you know, find it difficult to delegate? Chances are there is a good reason. Is it one of these? 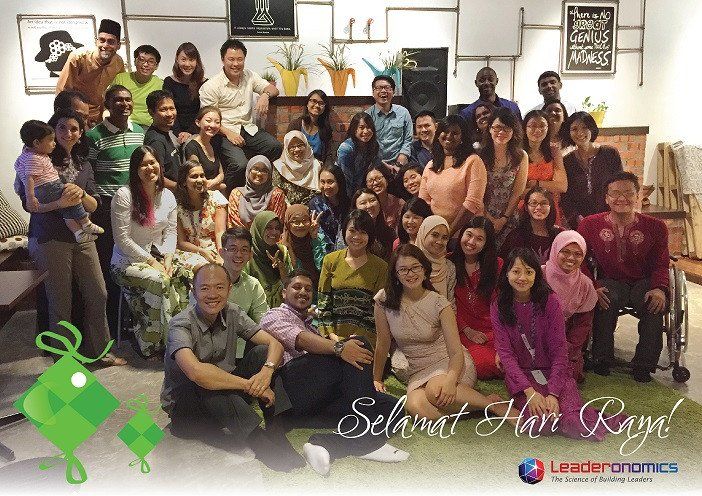