Wrongful Termination: What Every Employee Must Know 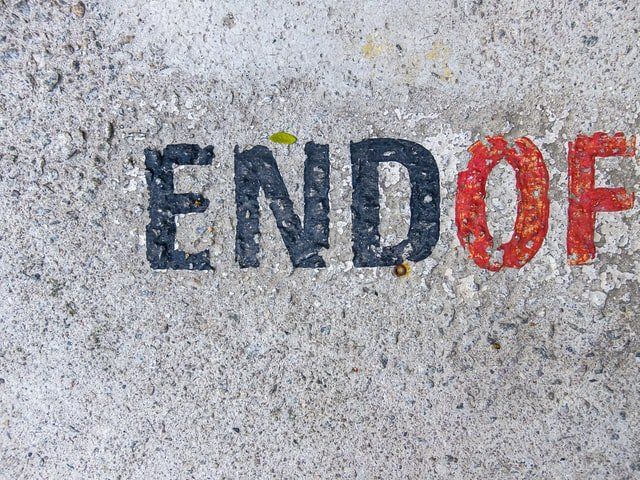 Most people dreamed of becoming a C-level officer, such as directors, vice presidents, CEOs, etc. Unfortunately, not all people are given a chance to be promoted to these positions. Many people may think that being designated into these higher positions can exempt you from being subjected to illegal termination. On the contrary, to that common belief, even executive-level officers may experience wrongful termination.

Supplementary reading: 5 “Bear Traps” in Your Contract of Employment

It is often true that employers can choose the people they want to stay with and the ones that they would rather dismiss. However, there are cases where firing a staff member can be illegal. Fortunately, there are multiple federal laws under the Civil Rights Act of 1994 that will protect you from unjust, and unlawful termination.

If you believe that you have been illegally terminated, you have the right to file a lawsuit against your employer. However, going against the big bosses can be a long, expensive, and burdensome legal battle. Therefore, having a legal expert on your side will be a big plus. You may visit www.employment-counsel.com or other employment counselling law firms for help.

Furthermore, here are the things you might need to know about wrongful termination, so you can be aware of what’s legal and what’s not:

1. What Is Wrongful Termination?

Before anything else, you might need to understand what wrongful termination is. Wrongful or unfair termination occurs when a staff member, both low and high-ranking, is discharged from all the responsibilities of their work for an illegal reason.

However, your employer may state some lawful reasons, such as consecutive tardiness, consistent absences, or poor performance. It’s up to you to determine if these reasons for discharge are wrongful or not.

In addition, expect that your employer will vehemently deny all the charges filed against them and insist that all the reasons for termination are legal and valid. That’s why it would be best to hire an experienced employment attorney that will help you find substantial evidence that will prove your claims.

2. Are Laws About Wrongful Termination Apply To At-Will Staff Members?

At-will employment means that an employer may terminate anyone under this arrangement even without valid reasons. Usually, these staff members are hired without a specific contract. However, there are exceptions to the rules of at-will arrangements, especially if the worker is fired through discrimination issues or sexual harassment.

In addition, the at-will worker has the right to file a lawsuit against their employer for wrongful termination under the public policy exception.

If you’re an at-will staff and terminated due to these violations, do not hesitate to call a lawyer and file a case against your employer.

3. Is There A Breach Of Employment Contract?

One of the most effective ways to prove that you have been illegally terminated is to present that your employer has breached your employment contract. Under the laws of some states like California, establishing that there’s a breach of contract will depend on whether the contract shows a specified length of term or not. 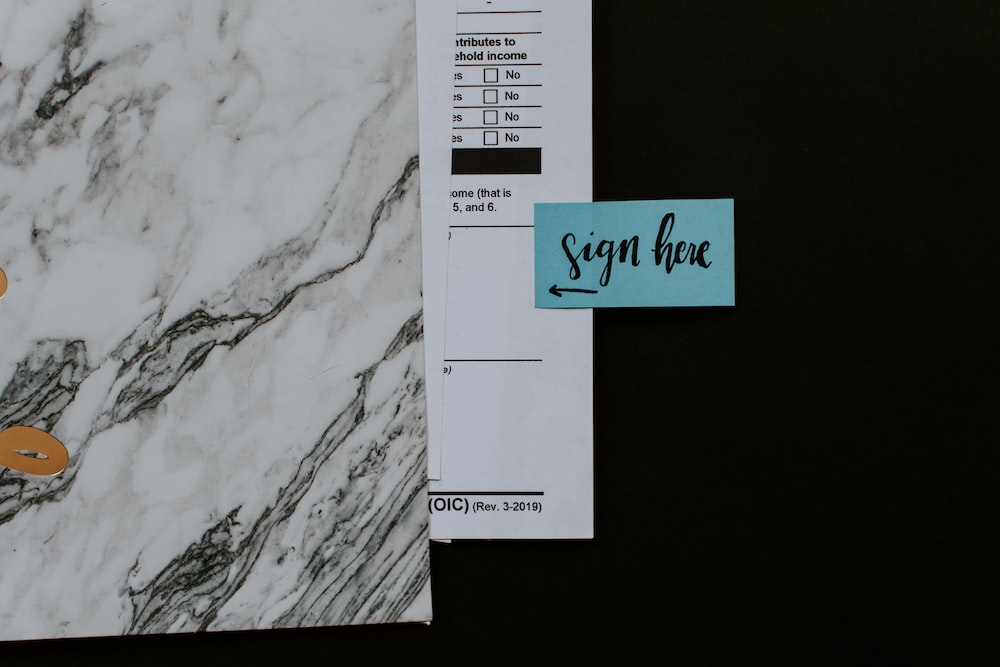 If the contract is term specific, here are the things you must present to the court to prove your claims:

However, if the contract has no specific term and you have been terminated wrongfully, here are the things you need to present to prove your claims:

Additional reading: Salary Reduction and Implications in the Workplace

4. Is There A Breach Of Implied Covenant Of Good Faith And Fair Dealing?

The implied covenant of good faith and fair dealing states that the employer has no right to object to the worker’s prerogative to gain something from the agreement. However, it doesn’t only apply to staff members but also their employers. This means that both parties aren’t prohibited from taking advantage of the contract.

If you are wrongfully terminated based on the violation of the implied covenant, here are the things you must present to prove your claims:

These are the things that will help you prove your claims under the violation of good faith and fair dealing.

5. What Is The Statute Of Limitations For Wrongful Termination?

The statute of limitations is the length of time where you can only submit and file a lawsuit against someone. If the statute conditions are not met, you cannot hold someone liable for their actions even if you have all the substantial evidence necessary to prove your claims. 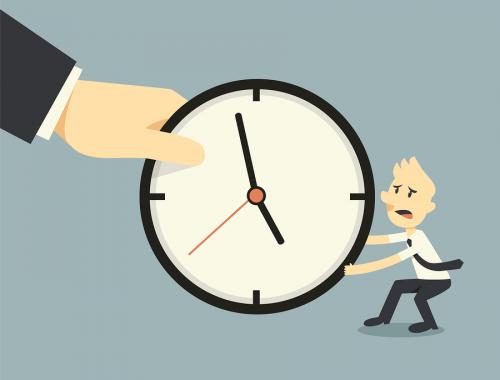 Also, the statute of limitations may vary, depending on where you live. In addition, the limits will depend on the wrongful reason for termination, such as the following:

Regardless of these conditions, you should call your employment lawyer and file a lawsuit as soon as possible. Remember, you have to collect all the evidence you need prior to submission, and doing this takes a lot of time. So, it would be best to act as quickly as you can.

Being terminated at work is devastating and depressing at the same time. Additionally, it would be difficult for you to find another job if others knew that you had been terminated. However, if you think that you have been illegally discharged, you have the right to file a lawsuit against your employer. For this to be successful, you will need help from an expert employment lawyer and file your claims as soon as possible.

About Author: Calvin Mendel is a professional Human Resources Consultant. He’s been in the industry for over 16 years. He loves conducting webinars about Labour laws and shares his expertise through podcasts. During his free time, he spends time with his kids at the beach.

Be sure to check out the media below:

If you want to read more on the topic above, there is a good compilation of articles in this amazing learning app called Necole. Necole is a state of the art learning platform that curates personalised learning just for you. **SPECIAL OFFER - Use this code ABETTERME and get a 5% discount on your subscription to Necole. To find out more about Necole or to subscribe, click here. 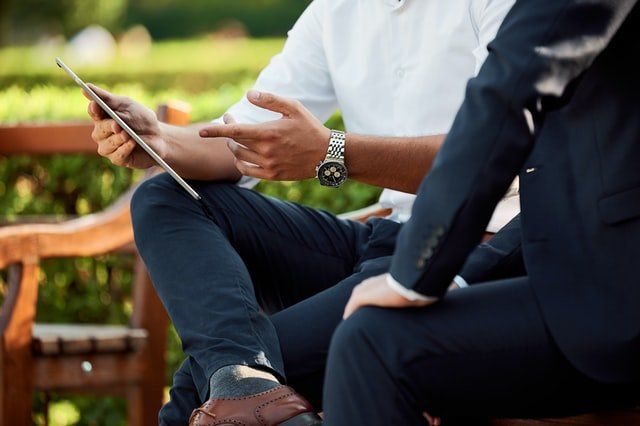 How Students Can Improve Their Negotiation Skills