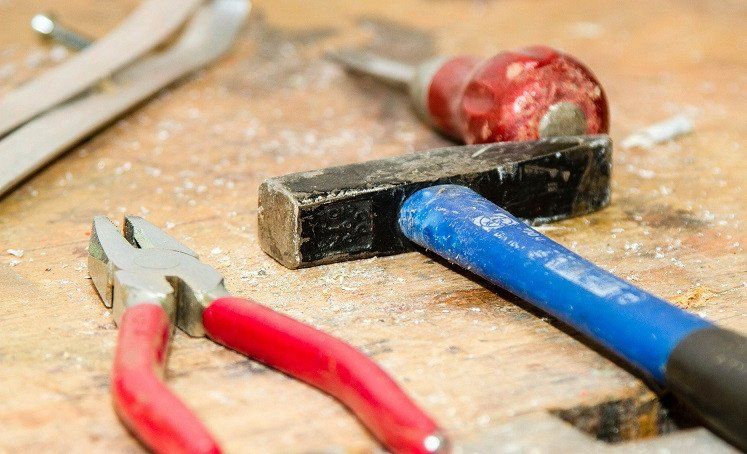 More than meets the eye

Blair wanted to create an aspirational Britain, a country in which young people could create successful futures, regardless of their background.

Meritocracy was the new buzzword and, to that end, the Labour Government aimed to have 50% of all school leavers attending university by 2010. Predictably, the policy failed.

Speaking to The Guardian in 2010, the chief executive of the Association of Graduate Recruiters said that “too many young people are left to graduate without vital employability skills”.

Critics swamped media outlets, warning that the policy had driven down standards and devalued the asset of degrees.
Tony Blair’s “New Labour” brought with it an air of hope, following decades of Conservative rule. During Margaret Thatcher’s reign, manufacturing in the UK accelerated its decline. In 1970, it accounted for 20.57% of UK gross domestic product. By the time she left in 1990, it had fallen to 15.18% and, by 2010, it was at 9.68%.

When Blair came to office, he told Britain that we were “all middle class, now”. Parents looked at their children and saw a bright career in front of them; the prevailing attitude among many was that they worked hard and “got their hands dirty” so their children wouldn’t have to.

A number of parents – particularly in deprived areas – looked forward to seeing their children being the first of the family ever to attend university.

To attend university was prestigious, and it promised to provide a lucrative future.

Fish out of water

In his book, The Rhythm of Life: Living Every Day with Passion and Purpose, Matthew Kelly writes:

“Everybody is a genius. But if you judge a fish by its ability to climb a tree, it will live its whole life believing that it is stupid.”

An article in the Independent last year cited research that suggested 40% of graduates are looking for work six months after graduation, while a quarter are still unemployed after a year. It seems not everyone is suited to climb the tree of academia.

An article in The Guardian in February of this year warned that Britain is facing its “biggest skills shortage for a generation”, lamenting a dearth of plumbers, builders and engineers. Despite the fact that these skilled trades promise potentially large salaries, the cultural stigma clearly remains: the preference for young people in the UK is to seek out careers where suits are worn to work, rather than suffer the perceived ignominy of wearing overalls and tool belts.

Even with the recognition that more young people need to be encouraged to take up a career in a skilled trade in order to address the skills shortage, progress in pilot programmes, such as Skills for Work in Scotland, is fairly bleak and exemplifies the cultural stigma.

A Scottish Government Review notes a report into the Skills for Work programme (McCrone and Morris, 2004) which cites an Increased Flexibilities Programme co-ordinator who suspected that, although schools identified pupils who would benefit from courses, “the reality was more probably that ‘the schools will benefit from not having them in school’.”

In short, vocational training is viewed as a route down which to send those perceived to be less likely of achieving academic success, rather than an opportunity to hone the skills of young people who are more inclined towards and suited to practical pursuits.

Attitudes towards skilled trades in Malaysia appear strikingly similar to those held in the UK. In his paper looking at ways to revitalise the Technical and Vocational Education Training (TVET) system, Dr Pang Chau Leong hits the nail on the head with regard to the challenges facing TVET, which is seen as a vital component in Malaysia’s ambition to become a high income nation by 2020.

Addressing the perception of vocational training, he writes:

“TVET in Malaysia has always been considered by the public at large, and parents, as the career choice for the less academically-qualified. This perception has been aggravated by the lower academic requirements stipulated for admission into TVET programmes as well as the limited prospects for further educational and professional development of TVET graduates.”

Dr Pang highlights the parallel perceptions between the UK and Malaysia, writing that vocational training gives the impression that “the primary objective of vocational education and training is to cater for school drop-outs, rather than as an important strategy to train skilled workers for the employment market and for sustainable livelihoods.”

Speaking to The Star in 2013, Deputy Prime Minister Tan Sri Muhyiddin Yassin said there was a need to produce at least 3.3 million skilled workers in the next 10 years in order to meet the demands of the country’s economic developments. The article noted the disparity between the percentages of students enrolled in vocation courses (around 10%) compared to those in the OECD countries (around 44%).

The Star reported that the Government was pro-actively seeking to increase the number of students taking up vocational training as it was a key driver in ensuring a growing and stable economy.

Despite the cultural stigma existing in both Malaysia and the UK, the message from the experts seems to be clear: vocational training is not only vital to helping economic growth but, in many cases, careers in skilled trades is likely to be a much more valuable alternative to sitting in a lecture theatre.

In the UK, plumbers, joiners, engineers and builders can earn in excess of £100,000 (RM590,000) per year – significantly more than many of those who are required to wear a suit to work. Conventional wisdom may say that getting our hands dirty is to be shunned for nobler pursuits, but it seems a shift in cultural perception is needed in order to recognise that a career in a skilled trade is just as noble for the individual and the country as a whole, if not more so.

Sandy is the editor of a regional magazine based in Scotland, UK. He has a keen interest in what makes great leaders tick and in helping others to unlock their leadership potential. To engage with Sandy, write to editor@leaderonomics.com. For more Consulting Corner articles, click here. 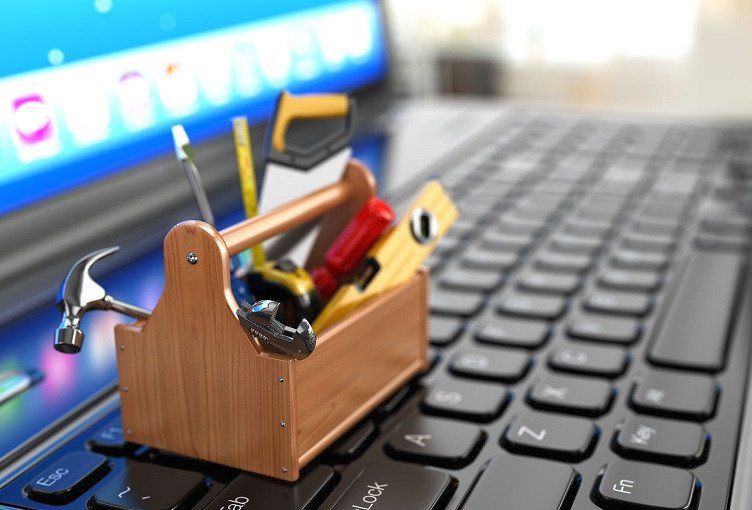