The Future Of Work: How Ready Are You? 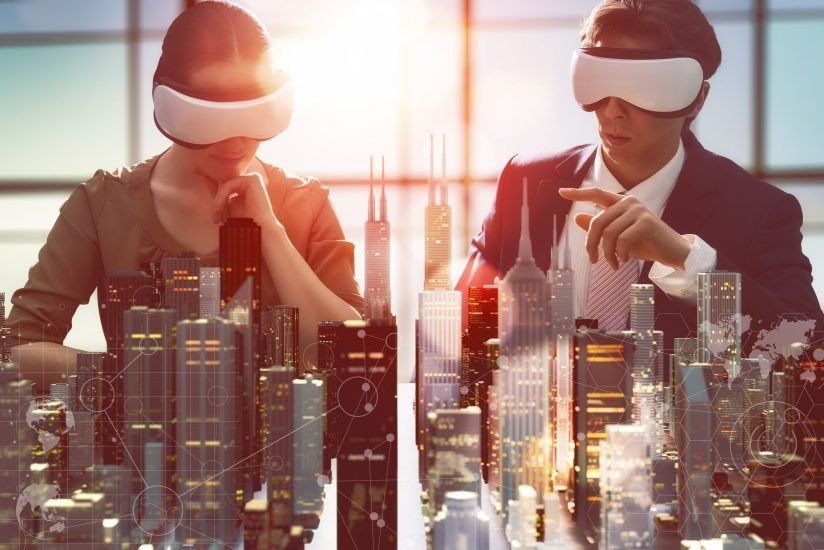 These days, we seem to be living in a transformational phase where change is no longer incremental but is happening at quantum speed.

A disruption of systems, structures, and status quo is upon us. Consequently, this disruption is affecting the way we interact with each other, work, travel, bank, study, shop, etc.

The question we need to ask ourselves therefore, is not what the future of work is, but rather, are we ready for the imminent future?

A report by PwC Global indicates that: Thirty-seven per cent are worried about automation putting jobs at risk – up from 33 per cent in 2014.
Seventy-four per cent are ready to learn new skills or re-train to remain employable in the future.

While change has been constant and a catalyst for innovation that has greatly benefited us humans, the concern is obviously the rate at which we are expected to adopt these variations ‒ and as we know, change is never easy.

Now, some may be surprised and even fearful of the imminent change, and how it will impact livelihoods, income and status.

Nevertheless, for those of us who have had to adapt by sheer need to survive, this change can only mean one thing ‒ the inevitable future is brighter!

Opportunities are rife if you can envision it and begin to pivot towards building a future where you ‒ not your boss or any other entity ‒ control it.
So, how does one conceive this kind of vision if it’s not already there or where does one begin? 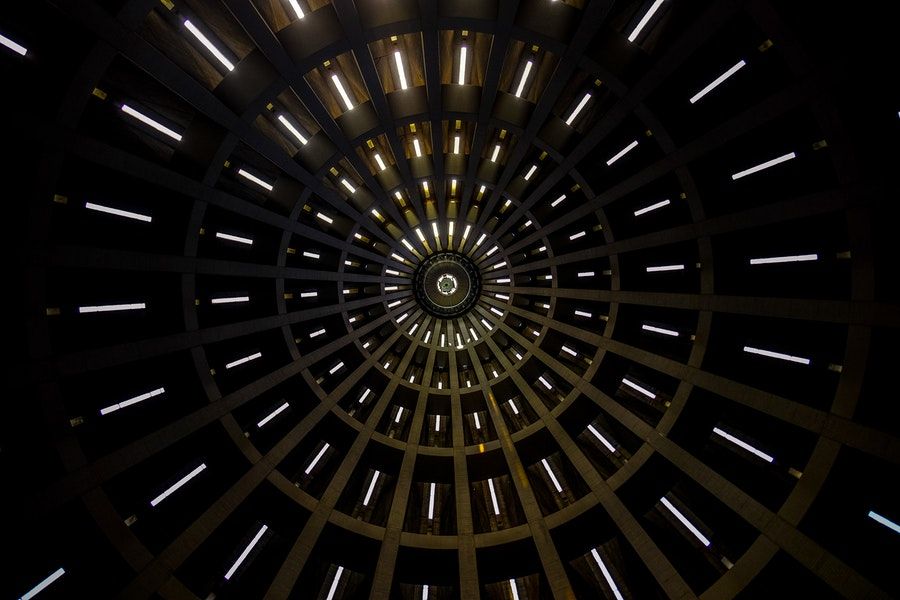 Confidence in your strengths

Whatever your starting point or strategy, it will help to pick a page from the animal kingdom.

By animal kingdom, I don’t mean the notion that only the fittest will survive (although that is quite valid).

Similarly, you will need to espouse the ‘can do’ attitude, or at least borrow from the lion to make it in the coming future.

My point here is that those who know who they are, what they bring to the table (to the world), why they are, and, are willing to do whatever it takes to lead themselves and manifest their true essence ‒ these are the ones who will thrive.

After all, it’s those attuned to purpose (why they exist or do what they do) who will lead the change because they confront their fears head on and know without doubt, that they are too unique to be supplanted by machines.

Instead, they leverage machines/artificial intelligence to boost productivity and profits.

What does this mean for you?

Not only will you need to adapt and be open to learning new ways of thinking and doing things, you will also need to be open to living in an increasingly diverse world. One where diversity includes not just humans but humanoids too.

In addition to adaptability and creativity, cognitive skills will be a must for those desiring fulfilment at work.

Evidently, these skills reveal that no matter how brilliant a humanoid might be ‒ the humans remain superior.

The list of skills required in order to thrive in the future of work is long, but the following four are irreplaceable and uniquely human.

The need for these skills is arguably as ancient as humans. Since cave man days, the human brain has evolved exponentially, and will continue to evolve.

This means that the need to think creatively and critically to solve the never-ending complex problems we face, and often create, will remain as long as we are alive.

To conclude, don’t let anyone else influence your future. Rather, take charge, think for yourself, dream big, have a vision, build it, live purposefully, and fulfillment will ensue.

After all, why live like the living dead when you could thrive by creating the life you love? 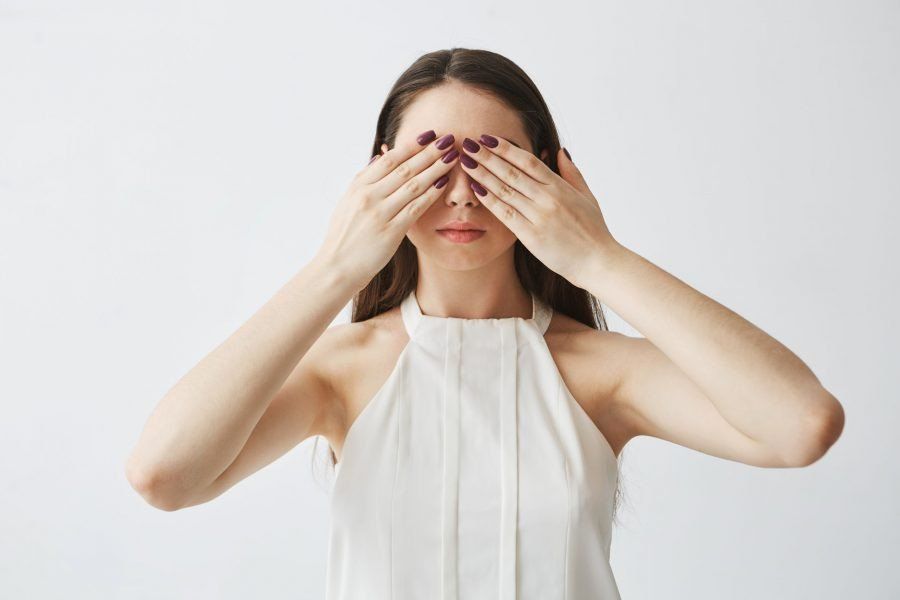 Ignoring Bad Behaviour At Work Will Cost You