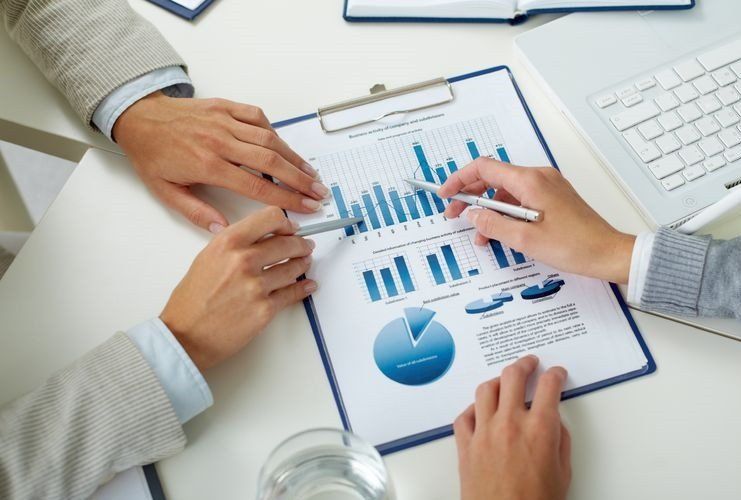 In Part I and Part II, we spoke about retention and attractiveness. In this part of the recruitment series we will discuss the number “3”; and its impact on your new hires.

From time to time I will invite guests to contribute to Intrepid Selling© and to explain this next topic I have asked Iain Alexander, one of my mentors and colleagues to assist.

New starters wobble! And if the wobble goes unnoticed or is not dealt with effectively, people leave.

If they currently work for you, you are at risk of losing an asset into whom you have invested. If they work for someone else and you get the timing right, they are very moveable when they wobble.

What most people don’t recognise is that the points at which the wobble are predictable and happen for very well established reasons.
It is also worth noting that this doesn’t only happen in sales, but in other professions and roles, including the law!

The first key moment is at or around the three-day mark. This is because the new employee discovers that they weren’t the only person lying at the interview!

They are beginning to discover it’s not quite as they imagined from the interview. Additionally, they’ve now met some others in the business, and perhaps they are not quite as positive about the company.

Assuming they get past this…

The second wobble occurs at about three weeks. Now the training is over. They’ve got a better idea of what the job is all about.
They’ve probably been trying (in the case of sales people) to sell and found that the prospects aren’t all as keen for the product as they imagined. They will have experienced some failure.

The difficulties and challenges are now becoming apparent and they are finding it’s harder than they imagined. They wobble!

Assuming they get past this…

The third happens at about three months. The honeymoon is over. They now have a handle on the real job. They are no longer rookies and they have a better feel for what’s going on and they can see the company for what it is 'warts and all' and they now have to face the prospect that this is what they will be doing and who they will be working for going forward for a while.

Maybe they’ve found out that their manager is a jerk, or maybe just not as good or as influential in the business as they first were led to believe. Maybe it’s all too similar to their old company – the one they had plenty of reasons to leave.

Why is this important to understand?

The attrition rate in these moments is exceptionally, and unnecessarily high. If the manager sees the wobble, they can deal with it. Often it requires a ‘therapy meeting’ and a few gentle words of encouragement.

But imagine the manager is smart enough to anticipate these moments? Imagine they plug these dates in the diary and specifically look to see if this is happening? What if he’s super smart and sits with the new employee on the first wobble and says:

Don’t worry about it, I’ve been expecting this. And just to put your mind at rest, I went through it, everyone goes through it. In fact all the top performers do!

This can be massively reassuring. In fact if the manager is uber-smart, once they might point out that the employee’s name appears twice more in the diary, because nearly everyone will also go through two more – it’s all part of the learning path.

I have used this approach for years – it is remarkably accurate, and will save you from losing some great people and ones in whom you have already invested significant efforts, but as yet not seen the reward.

It is also really useful to use this approach when recruiting. Should a candidate opt to join someone else after an interview, schedule a call at the three-month mark. You are never more likely to ‘move’ them than in this moment.

Read from the beginning here, or head to Part Two. 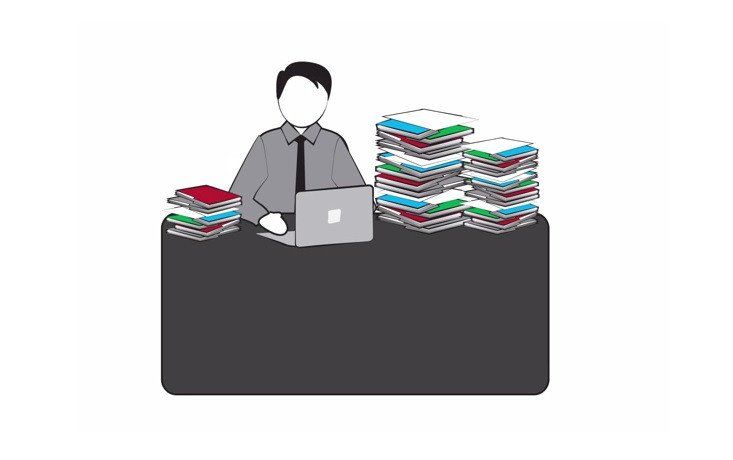 Career Mastery: Should I Quit My Job Or Not?