Can Leaders Nurture And Retain The Best Of Talents? 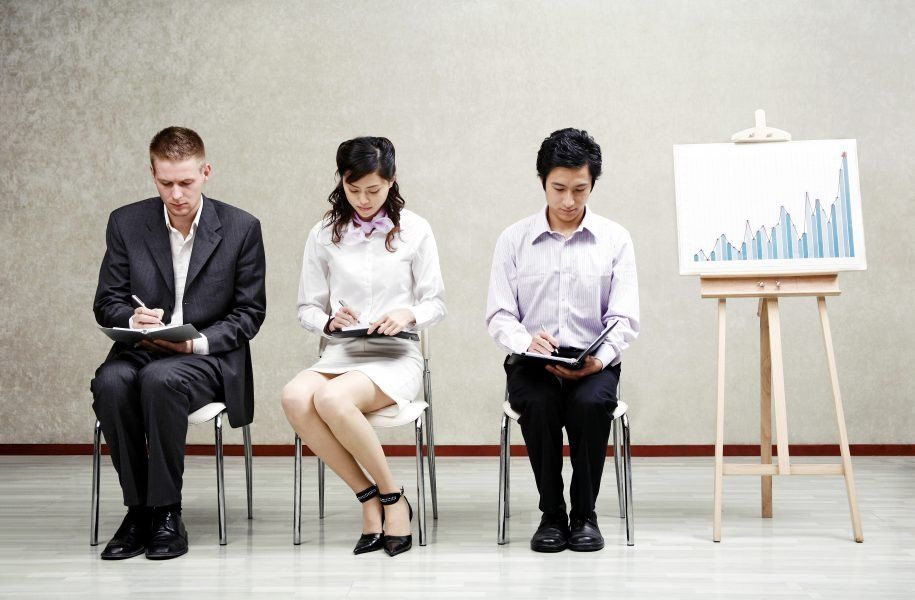 A decrease in productivity, slowdown of outputs and rising costs are common conversation starters among business owners of late.

Often, the conversation ends with a conclusion that employees need to improve their performance and increase their efficiency.

Let’s be honest. Organisational leaders who say things like “Employees need to improve themselves” and “They need to elevate their performance” are bound to hit a brick wall.

On the other hand, when the ball is thrown at the employees, they often presume that the responsibility to develop themselves at work falls on their leaders.

So, who is accountable here? Who is responsible?

It’s rather controversial, but I’d say an employee’s career development is a matter of personal responsibility.

There’s a saying that goes, “you can lead a horse to water, but you can’t make it drink.”

As such, if one does not have the drive to grow, it’s time to buck up and stop pointing fingers.

Quoting one of my favourite lines by writer Michael Korda, “Success on any major scale requires you to accept responsibility. In the final analysis, the one quality that all successful people have is the ability to take on responsibility.”

If you believe you’re a high potential talent, a point to ponder is this: Are you self-aware and do you think you are taking ownership of your own career development?

Most leaders talk about talent management being the greatest business strategy, but let’s get real.

Put aside the hypothetical politeness for a minute and let’s make way for the cold hard truth. Employees, more often than not, have a biased opinion about most talent management practices within organisations.

One of the most overlooked areas when it comes to talent management is the culture of hypocrisy.

Most of us have discussed about an organisation that is doing really great in the business aspect but not so much when it comes to talent management.

They don’t recognise their top talents, they don’t attend to employees’ frustrations, and even go to the extent of rewarding undeserving employees.

The result? Employees become disengaged and begin to seek opportunities elsewhere. People don’t stay on too long at such organisations.

Gone are the days when people would work in the same organisation for 20 years or more. But is this an indication that attrition in organisations is becoming worse?

Multiple sources cite that a turnover rate of no higher than 10% per annum should be the target for organisations.

In fact, former chief executive officer (CEO) of General Electric, Jack Welch, believed that the bottom 10% of his company had to be replaced annually.

According to Gallup, if the company’s bottom 10% is underperforming, then 10% is an ideal turnover rate.

If a greater percentage is recorded, it’s time for the organisation to evaluate its leadership, culture, processes and business model to identify the root cause of the phenomenon.

It’s time to acknowledge that your employees are your brand ambassadors and words can spread like wildfire when there are unfair treatments at the workplace, especially in the era of limitless connectivity.

Slicing hypocrisy away would be a vital step to directly improve the mechanics of hiring, developing and retaining talented employees, indirectly uplifting the brand to be known as an employer of choice.

READ: From War For Talent To Victory Through Organisation

We’ve covered the employee’s and the organisation’s responsibilities.

Now, the brain-wracking question is: What is the leader’s responsibility in all of this?

1. Be true to yourselves

Before an action plan for an employee is implemented, it is good practice for leaders to take some time to reflect upon it.

If they were in the employee’s shoes, would they be able to achieve it? Are the goals realistic?

Stretching an employee to perform is acceptable but placing unrealistic goals that are not aligned with their career goals can demotivate them and eventually lead to disengagement, or worse, malpractices within the business.

If the situation were reversed for the leaders to “walk the talk”, the objectives should be something that they can achieve as well.

It’s common that employees do not leave organisations; rather they leave because of their bosses.

Putting yourself in your employees’ shoes is a good approach to ensure retention.

The world’s greatest leaders are often moulded by the failures they experience throughout their career.

So, if you’re leading a team, department or business unit, it’s highly likely that you’ve had your fair share of failures and these would have shaped your learning curve and sense of accountability.

With this basis, one should not forget their roots when their direct reports fail at work.

Instead, it would be great if leaders could share how they managed their past failures and the lessons they’ve learnt.

A former boss of mine used to share stories about his failures with me so that I wouldn’t repeat the same mistakes he had done.

Not only did it give me a huge sense of respect for him, but it also pushed me to uphold the trust he laid upon me to do my best for the organisation.

3. Have conversations, not bark out instructions

How often would you, as a leader, like to be told to do something and not be given the room for discussion?

Sometime ago, I read about a law firm that paid a management consultant to be based at their office to carry out conversations on behalf of the leadership team – as none of the leaders were willing to do so. This is an example of why an organisation could be experiencing a high turnover.

Personally, the above scenario is absurd.

If it was just a communication matter such as learning to be less defensive and listening to understand rather than listening to respond, then there should have been no need for an external consultant in the first place.

Two-way communication is key in any manager-employee relationship.

Simple questions such as “What are your thoughts on this?” or “How do you think we can do better?” is sufficient to show that you, as a leader, value their input.

If a leader is unable to initiate such conversations, then perhaps they are not fit to be a leader in the first place.

Transparency in the workplace employs a similar practice to that of a healthy relationship. It is a necessary trait to foster trust among employees towards the organisation they work for.

Research has shown that employees who are constantly updated on the organisation’s financial status, people development and business goals seem to have a deeper emotional connection to the vision of the organisation, and this motivates them to do their best at work.

An example of an organisation that has brought transparency to a whole new level is Buffer – a social media publishing technology start-up in the United States.

Its CEO, Joel Gascoigne, decided to make every employee’s salary transparent as part of an open culture in business, and that included his.

As a result, it was found that Buffer employees were willing to work hard and were more confident with their leadership team. In fact, they worked harder to get a better paycheque!

Over time, the strong talents in the organisation mutually agreed that the wage transparency helped to promote inclusiveness and encouraged them to stay with the organisation.

Perhaps, it’s time to look at the simple, often overlooked matters at work when it comes to managing talents.

If we applied the Pareto principle to retaining quality talents in an organisation, we should put in 20% of effort (strategy and initiatives) to produce 80% of positive results (reduced turnover, engaged employees and higher productivity).

We need to ask ourselves these three important questions:

Answering the above would be a reality check for organisations and help bring to light deep-rooted talent (mis)management issues.

Dinesh is on a long-term journey to prove that anything in life is possible with persistence and hard work. An eternal optimist, he loves thinking, connecting the dots and having intellectual conversations. Liked this article? Share your thoughts and opinions with us at editor@leaderonomics.com.

You may also like: Leadership Value Is Defined By The Receiver 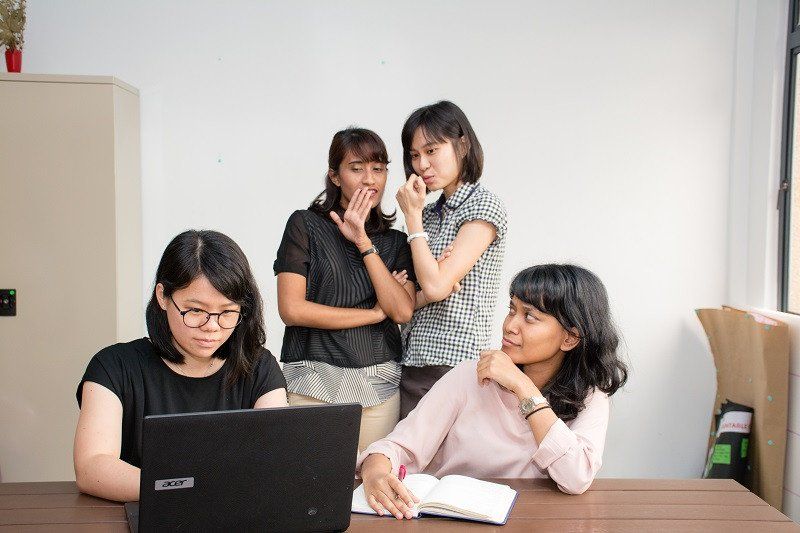 How Office Politics Corrupts An Organisation

Dinesh Dorai Raj
Dinesh is on a long-term journey to prove that anything in life is possible with persistence and hard work. An eternal optimist, he loves thinking, connecting the dots and having intellectual conversations.