4 Lessons I Learnt Along My Coaching Journey 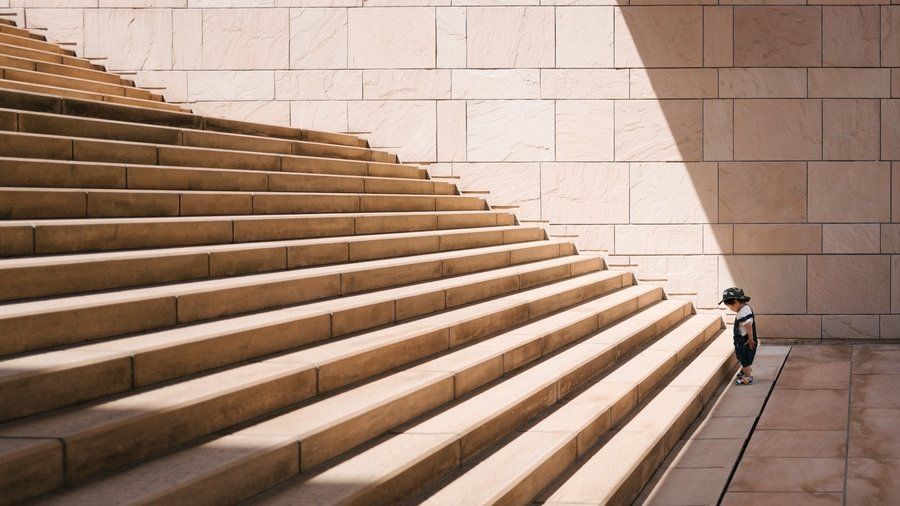 Coaching, done correctly, and with patience and respect, is meant to get your clients to see what they need to do without the coach’s ‘brilliant’ advice.

At the core of every great coach (which I strive to be) lies a big heart with no attachment to being right.

Most coachees are highly capable leaders, consistent and proven high performers, but some still face issues with their peers and higher-ups.

In essence, coaching is a partnership with the client to explore a new perspective, get unstuck from a situation, look beyond one’s fears, spread one’s wings, and encourage one to take actions that translate into solutions they had  previously avoided. Ultimately, the client becomes committed to long-term behavioural changes more often than they thought they were capable of.

My progress, thankfully, has been great thus far and that’s good news! Here are my four main takeaways.

In the beginning of every coaching engagement, the stakeholders and the client will share a lot of stories and moments. Usually, these are inputs to speed up the direction of the relationship. In confidence, independently with all the stakeholders I make it clear that none of the stories would be shared without consent.

This confidentiality practice builds higher integrity in the relationship and also deeper trust with all the stakeholders. Naturally the coaching results will get better when this is adhered. The best part is that the coachee’s trust increases once this is established and grounded.

I have a practice where I keep a log of moments that need some hacking during our coaching conversation. For example, when a coachee and I were discussing how their Head of IT was being pushy, bossy and apprehensive. I didn’t interrupt him during the conversatio, but instead made a mental note to bring it up later.

Interestingly the coachee didn’t realise his approach was undesired. He thought he was just  ‘being himself’.

In our coaching, I asked them, “What could you have said better to your IT Head to get the desired outcome?” Interestingly the coachee didn’t realise his approach was undesired. He thought he was just  ‘being himself’. Had I interrupted, judged and given him direct advice, the coaching conversation would not be as revealing. Listen more than you tell, hence the old adage about having two ears and one mouth.

Most coachees are highly capable leaders, consistent and proven high performers, but some still face issues with their peers and higher-ups. That’s normal and tolerable. Who doesn’t? Because of that, we need to create a goal plan to support the coachee to advance in his or her progress.

Initially, some coachees will want to avoid this conversation and some even felt upset over this objective. They felt as though they had to lower their standards to be respectful of others. This thoughtless projection limits their growth and ironically end up jeopardising their career.

As a coach, we need to build a goal plan specifically to put more emphasis on addressing this issue as the relationship progresses.

Remarkable things happen when people are strongly driven to take action as a result of setting an effective goal that they own and committed to.

4. Build self esteem and remove roadblocks

Self esteem has a huge impact on our growth. Some coachees are at their career peak and have settles into a routine. Their life is already stable with family sorted out, so why trouble themselves with overtime for the sake of a job promotion? Why rock the boat? This is a common reflection. Yes? 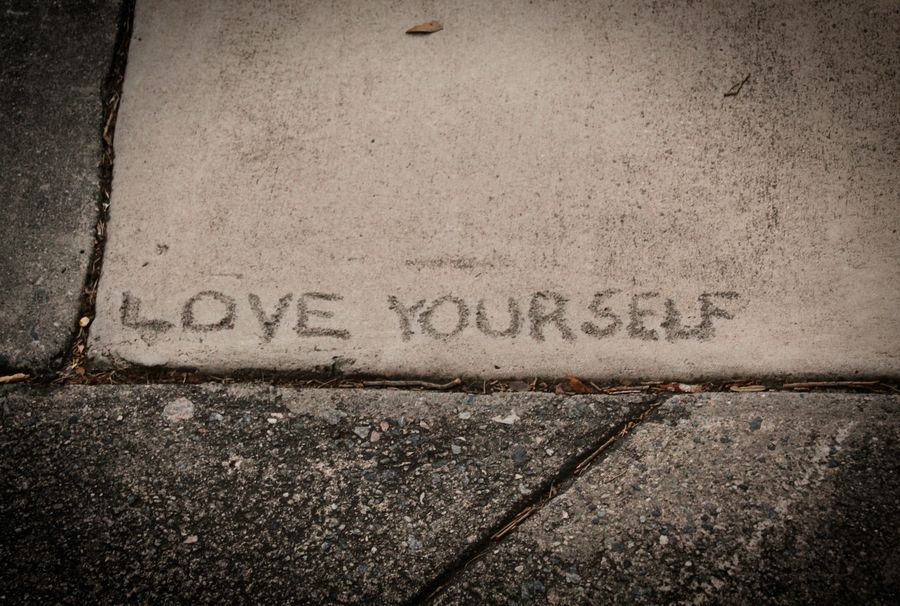 I will prepare two logs – Success Log & Blocks Log. In the Success Log, each entry has a beautiful story on how the coachee overcome previous roadblocks and achieved successs.

On the other hand, the Blocks Log is for the coachee to list down current and future roadblocks in relation to the coaching objectives. It helps them reconnect with their former glories and seeing their face light up from that joy is a humbling moment.

Great leaders are built in trying times. As a coach, I am very fortunate to have worked with some truly progressive coachees, hands-on sponsors, and thriving organisations. They are great examples of readiness to bring oneself higher. I cannot help but be inspired myself and am glad that I don't have to be right all the time. Thank you. 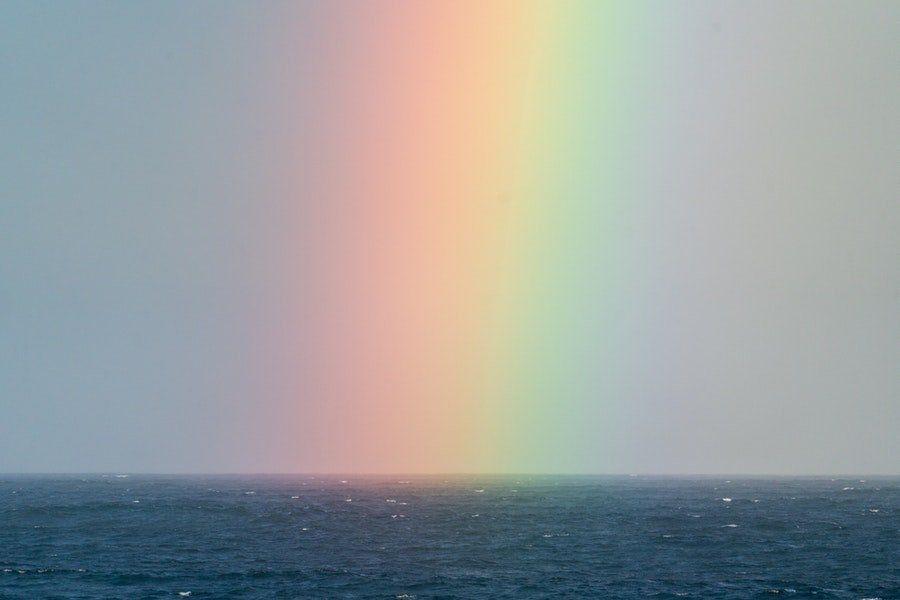 How Can I Stop Feeling Stressed Out About Stress?