Understanding the Law of Diminishing Returns 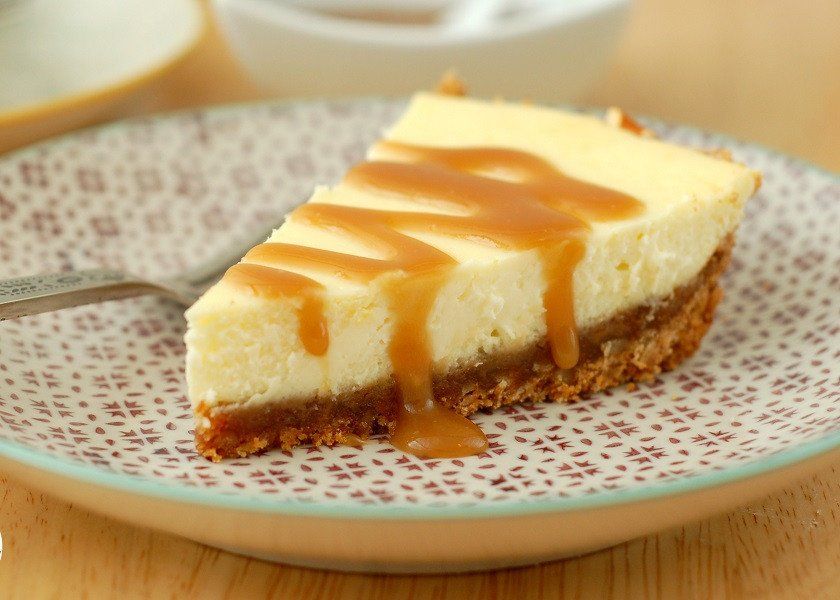 How Are You Keeping Up With Productivity?

Picture this, you’ve been craving your favourite slice of salted caramel cheesecake. You give in, have a slice and finish it immediately.

Then you get another slice and you eat that up too. As more and more pieces are bought, the speed at which you eat reduces.

You start eating slower than before, with less enthusiasm, since your cravings have been satisfied and you feel a bit sick.

That is the Law of Diminishing Returns, a concept in economics that if one factor of production (the slice of cake in the example) is increased while other factors (size of the slice and person eating the cake, for example) are held constant, the output per unit (satisfaction of cravings) of the variable factor will eventually diminish.

The concept is a rather good theory to debunk a modern-day myth.

The Law of Diminishing Returns is, in fact, a hurdle for mastery of any trade. However, it does benefit from the period of maximum returns, which occurs generally at the beginning of the curve.

READ: Jack Of All Trades vs Master Of One

Well, that’s the period of maximum returns, i.e. when cravings were satisfied and you hadn’t felt sick yet.

The idea is to stop once you reach the point of maximum returns; that is when the initial cravings for the salted caramel cheesecake were satisfied.

Focus instead on putting your energy into areas you haven’t tried before. It’s constantly learning a little about a lot of things, rather than learning lot about a few things.

The benefit to this is something Scott Adams of Dilbert fame calls “talent stack”, simply a stack of talents that work well together.

People tend to achieve success by being good at a particular area, which by no means is true. The alternative is by combining a bunch of talent and skills and using it in a unique way. It’s like being a jack of all trades.

There are instances when we should pass the point of maximum return; when the benefit of achieving maximum output outweighs the high cost of reaching there.

Take, for example, you were craving for a slice of salted caramel cheesecake, but coincidentally there was a cake-eating competition.

So, the benefit of winning the competition outweighed the cost of feeling sick and losing pleasure in the dessert.

Be warned though, when passing the point of maximum returns, all opportunity cost associated must be taken into account.

Opportunity cost is the cost measured in terms of the value of the alternative forgone, i.e. the opportunity to try other cakes instead of just the salted caramel cheesecake.

The question is, do you want to be a jack of all trades or a master of one? 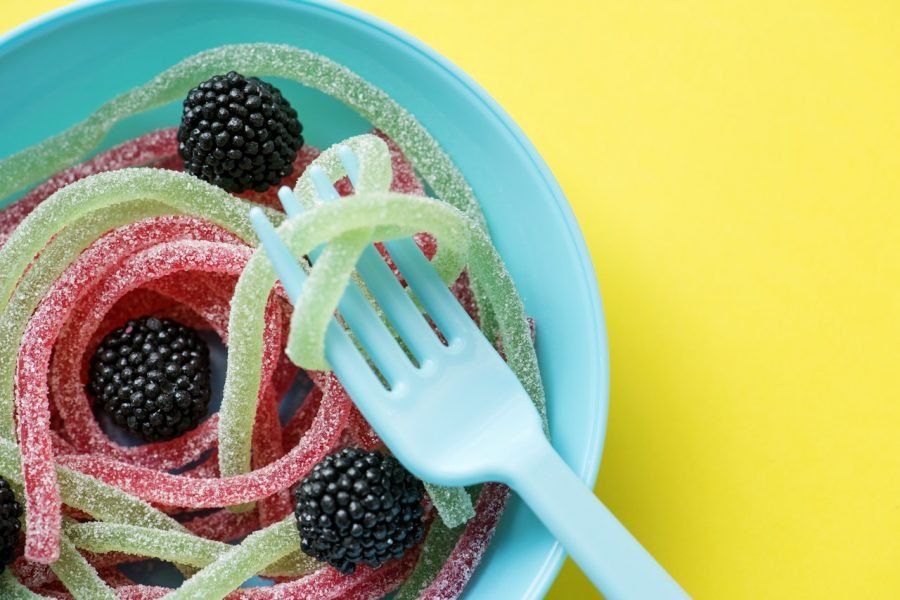 Rohini Rajaratnam
Rohini is a law graduate and freelance writer. Her areas of interest are personal development, social rights, and reflective writing.