Are You In Charge Of Your Employees’ Time? 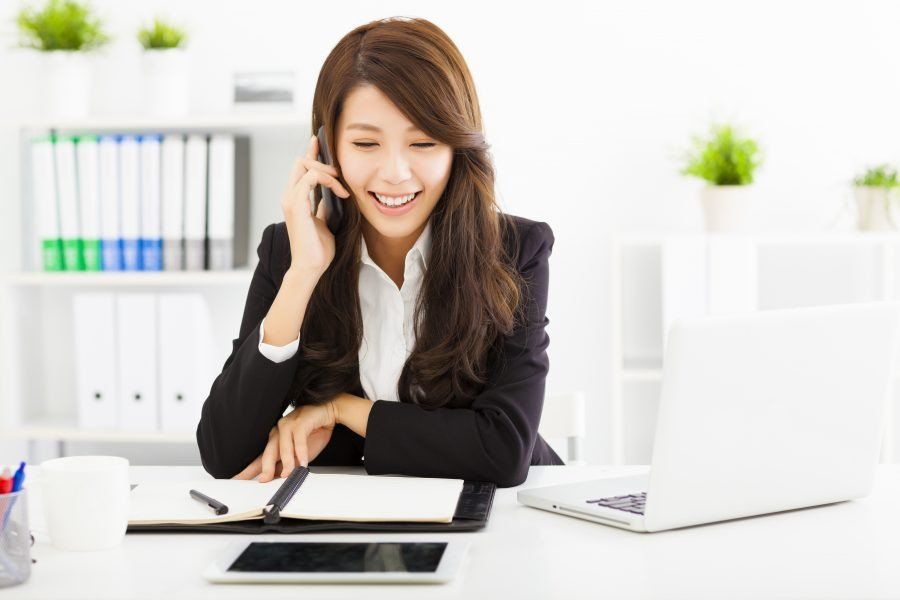 Are you wasting your teams’ time? Without realising it, you probably are.

One of my first bosses used to say, “If you get your work done by Wednesday, you can go to Tahiti for all I care.” He wasn’t concerned with how I spent my time, as long as I delivered.

It might seem like a fair way of working, but in truth, he should have been more concerned about how his employees spent their time.

On the surface, his approach seemed rational and noble, but it was based upon a flawed understanding of time.

Time is a resource

As a leader, when you employ a worker you are actually buying time.

Of course, there’s a premium for employee knowledge, experience and ability, but in the end, it all boils down to time.

That means you should concentrate on how every hour is spent and think of time like you do a financial budget.

I’m sure you don’t spend your company’s money imprudently, yet when it comes to time, many of us treat it like an infinite resource.

It’s not! Time is finite, just like a fiscal resource.

My former boss should have never said, “You can go to Tahiti for all I care,” nor should he have left his employees to manage their own schedules.

That’s because employees are poor stewards of time. What I’ve shared before still holds true: out of the twenty-four strengths measured by the Character Strengths Survey, more than two million people confess that they are weakest at self-control.

We think we use time wisely, when in reality, we unconsciously waste precious minutes, which accumulate into hours, days and even weeks every year.

The other reason my then-employer should have chosen his words more carefully is this: If I could have completed my work by Wednesday, then that means I had the capacity to accomplish at least 20% more every week.

The notion of allowing your employees to work when, where and how they want is a reversal of the principles of scientific management and is rooted in the worker autonomy movement that began in the 1970s.

While designed to give employees greater independence, the worker autonomy movement also ushered in a decline in labour productivity.

Proponents of the movement believed that greater freedom would boost productivity, but in fact the opposite occurred.

Given the freedom to manage their time, employees produced less goods or services per hour, not more. 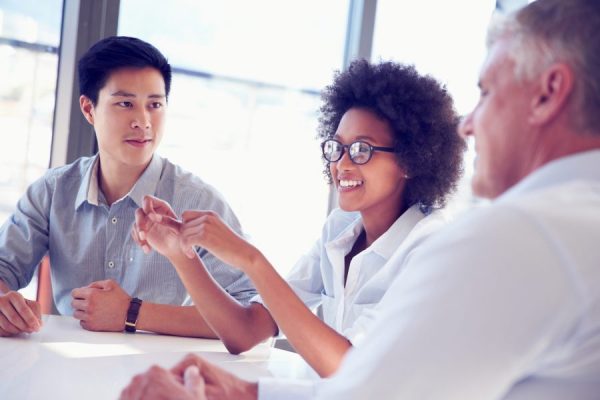 It seemed both logical and correct that removing the heavy hand of management and giving employees more freedom to perform in line with key performance indicators (KPIs) would lead to better results.

In reality, however, focusing solely on KPI-based performance does not reflect what companies really need from their employees and, with workers left to their own devices, productivity slides.

In fact, worker autonomy has in many ways landed us right back where we started out more than a century ago.

That is, grappling with the question of how to get the most of out a workforce comprised of individuals doing what they want, when they want and how they want.

You are the steward of time

As both history and logic have taught us, it simply isn’t possible to have multiple ‘best ways’ of getting a job done.

My question to you is: “Do you manage time? Or, do you operate with the same sentiment as my former boss?”

His approach sounds right and feels right to many people, but it’s wrong. Most leaders think in terms of employee numbers, when they should be focusing on the hours they’re responsible for.

A single employee works almost 2,000 hours per year – a figure that too many leaders appear unaware of. Yet, one that no organisation can afford to ignore.

You’re a steward of time and are responsible for not wasting it, both at the employee and company levels. Unintentionally, you’ve probably become complicit in time-wasting, but it doesn’t have to stay that way.

Take control of the hours you’re responsible for. If you do, your employees will thank you for it and you’ll find yourself on the path to productivity growth.

A thinker, speaker, and writer to the core, Dr. Tommy holds a doctorate in strategic leadership from Regent University and is the founder of EMLC where he is the region’s leading CEO Coach. If you would like to share with us your views on worker autonomy, do email us at editor@leaderonomics.com. 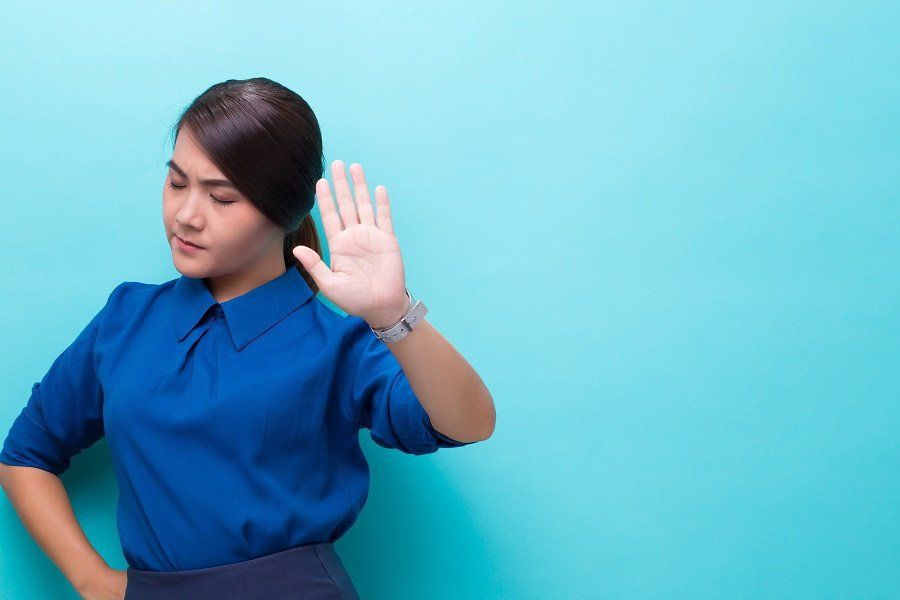 Will We Finally See A Shift On Sexual Harassment Issues In Malaysia?