Is Artificial Intelligence Set To Take On The Role Of Leaders? 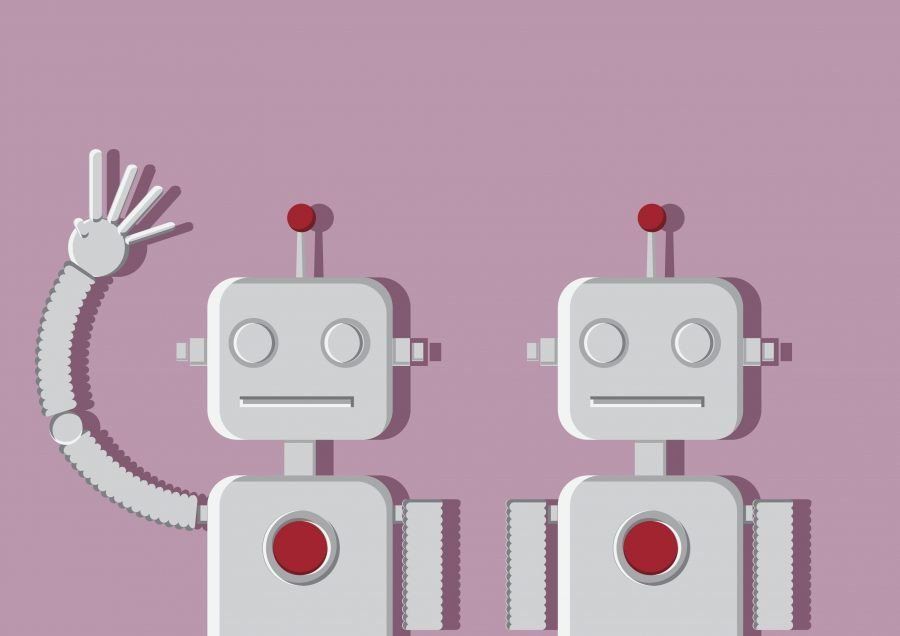 I recently watched a documentary about AlphaGo – a software developed by DeepMind, the artificial intelligence (AI) arm of Google’s parent company, Alphabet Group – that defeated the best Go player in the world.

For those who are unaware, as a game, Go is much more complex than chess and it was considered a pinnacle achievement for AI to beat a human player at it.

(Go is a two-player strategy board game in which the goal is to surround more territory than your opponent.)

In 2017, AI was used to beat human players at Texas Hold’em Poker, a game similar to traditional poker but with slightly different rules to minimise the role of luck.

The game pushes AI to move beyond predictions of discrete moves into a realm of understanding human tactics.

We know that AI is going to revolutionise the way we work, where some of our work may be replaced by robots.

This led me to a pertinent question: How does AI affect leadership?

The journey to an AI-enabled world

There are many articles about competencies necessary for leaders to survive the new digital world of Industry 4.0.

From curiosity and agility to increased learning abilities, there are definite lists of recommended competencies to face the future.

While these competencies help us deal with the changing world, they are more focused on changes around business models and processes.

But what would the future look like when AI is doing most of our jobs? What would leadership look like?

Can robots lead people? Or can a human leader lead a group of robots? 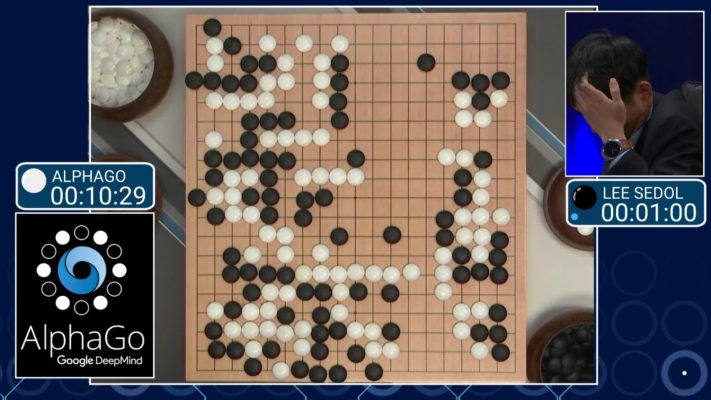 READ: Are We Missing Something In Using AI To Enhance Customer Experience?

The future for humans

My curiosity led me to the site willrobotstakemyjob.com. It’s a site that calculates the likelihood of your job being replaced by a robot, based on industry research from 2013.

Though outdated, it provided some insight into my questions.

It was interesting to find that a manager’s role is not necessarily removed from risk.

However, if you are a human resources manager, there is only a 0.55% chance (almost no chance!) that your job will be taken over by a robot.

I began to see a trend – people jobs are still protected.

Only those in operational or functional areas of people manager jobs are at risk. Here, you might not even need people.

Naturally, if robots are doing a job, what you need are functional people to “control” the robots. There is no need for “leadership”.

So, what are jobs that we still need leadership skills for? Obviously, it would be in areas where there is still a need for people. For example, people who are “controlling” the robots as mentioned earlier.

It will take a long time to transform the world. Even when it does, technology should be used to make us better.

Similar to electricity, mechanisation and the Internet, technology (or robots specifically) will change the way we work and make us more productive (hopefully).

This statement is supported by Paul R Daugherty and H James Wilson in their book, Human + Machine: Reimagining Work in the Age of AI, which outlines how AI will not come at the expense of humans, but it will instead enhance humans.

The future for leaders

I don’t know what the competencies are for future leaders, but I do know it will be different from the competencies of today, which are focused on being prepared for the changes of tomorrow.

The disruptive technologies that affect the world of business and work − such as AI − will also be the same technology that future leaders will embrace to enhance their leadership skills.

Although leaders may have a lot of AI intervention in analysing data for decision-making, they may need to spend more time taking care of their people.

Similarly, leaders may receive AI’s help in monitoring the performance of their people, but they may need to pour in more effort to uphold the values of the organisation.

We haven’t seen AI penetrate as much on the soft skills of leadership, but it’s predicted that the day will come, too.

Who knows, perhaps there might be technology that can alert us when we are making decisions too emotionally in the future? This helps to heighten our self-awareness.

Could it also provide deeper insights into others that help us lead them better?

At the end of the day, the core need for leadership remains. And technology can help us be better leaders.

In the worst case scenario, AI may completely master the soft skills required to be a competent leader and become human-like.

This is a popular view, perpetuated by movies like The Terminator or the Black Mirror series.

The fact that we are concerned about these things shows that we are aware of some of the broader lines between what is acceptable and what isn’t.

In an extreme case, if AI does become human-like, does that not mean leading these robots would also require the same leadership skills that we use to lead humans?

Ultimately, leadership is contextual and this is why I think AI has a long way to go.

For the same reasons that leadership development is a challenge in organisations today − and that there is no secret sauce which you can replicate across organisations − I think AI will struggle with the contextual nature of leadership.

As can be seen by the success of AI at beating humans in games like Go or Texas Hold’Em, AI today is used to analyse discrete points of data (not soft skills).

Taking the next step of understanding human behaviour and replicating human decision-making is a whole new frontier − more suited for AI to assist human leaders rather than to replace them.

In the meantime, I will keep an eye out and let you know when it’s time to worry about losing jobs related to leading people. 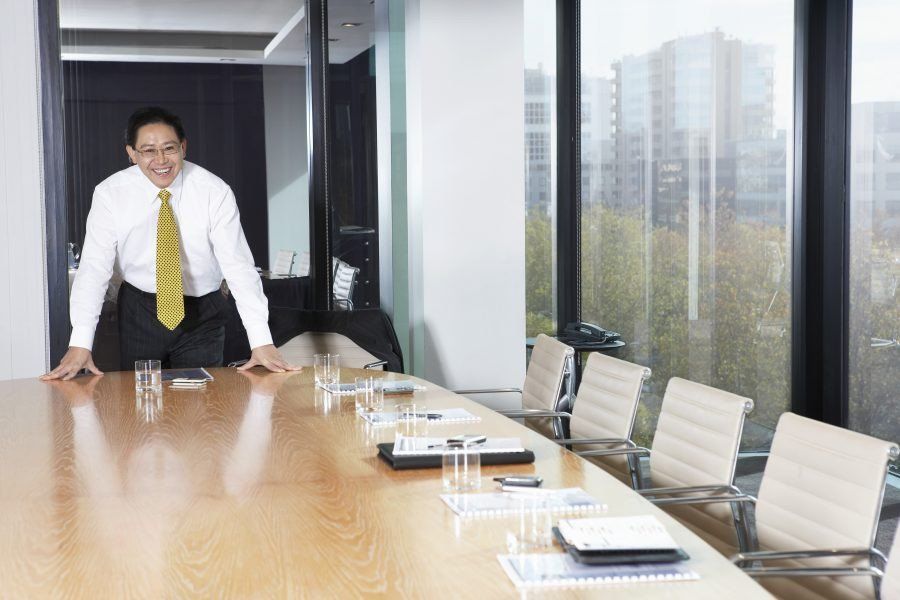 How Does One Begin To Become A Better Leader?

Sashe Kanapathi
Sashe is certain that his 18-year career in IT was about leadership and not technology. He is currently the head of Leaderonomics Digital and ponders the use of technology in his free time.